Min Jin Lee was born in Seoul, South Korea and immigrated to Queens, New York with her family when she was seven years old. She studied history at Yale College and law at Georgetown University. Lee practiced law for two years before turning to writing. She teaches fiction and essay writing at Amherst College and lives in New York City.

Lee is a writer whose award-winning fiction explores the intersection of race, ethnicity, immigration, class, religion, gender, and identity of a diasporic people. Pachinko, her second novel, is an epic story which follows a Korean family who migrates to Japan; it is the first novel written for an adult, English-speaking audience about the Korean-Japanese people .

Min Jin Lee is a recipient of fiction fellowships from the Guggenheim Foundation, the Radcliffe Institute of Advanced Study at Harvard, and the New York Foundation for the Arts. Her second novel Pachinko was a finalist for the National Book Award for Fiction, runner-up for the Dayton Literary Peace Prize, winner of the Medici Book Club Prize, and a New York Times 10 Best Books of 2017. A New York Times Bestseller, Pachinko was also a Top 10 Books of the Year for BBC, Canadian Broadcasting Corporation, and the New York Public Library. Pachinko was a selection for “Now Read This,” the joint book club of PBS NewsHour and The New York Times. It was on over 75 best books of the year lists, including NPR, PBS, and CNN. Pachinko will be translated into over 30 languages and is an international bestseller. President Barack Obama selected Pachinko for his recommended reading list, calling it, “a powerful story about resilience and compassion.” Apple ordered to series a television adaptation of Pachinko.

Lee was named as an Adweek Creative 100 for being one of the “10 Writers and Editors Who are Changing the National Conversation” and a Frederick Douglass 200.

Lee was inducted in the New York Foundation for the Arts Hall of Fame and the Bronx High School of Science Hall of Fame. She received an honorary degree of Doctor of Humane Letters from Monmouth College. She is a Writer-in-Residence at Amherst College. She serves as a trustee of PEN America, as a director of the Authors Guild and on the National Advisory Board of the Immigration Initiative at Harvard. She is currently at work on Name Recognition: A Memoir of Visibility and Voice and is researching and writing her third novel, American Hagwon, which will complete “The Koreans” trilogy. 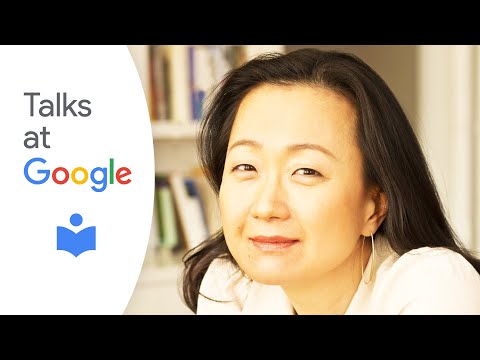 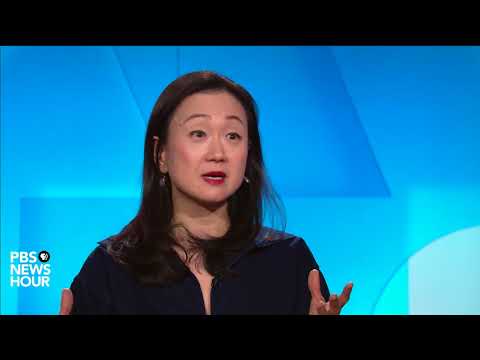 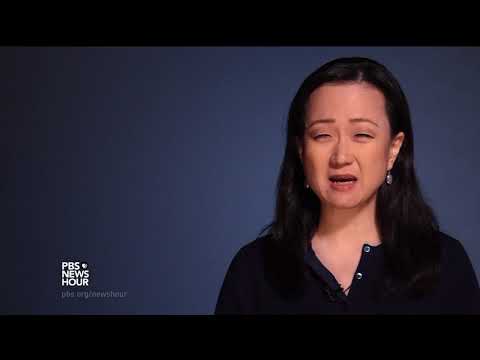 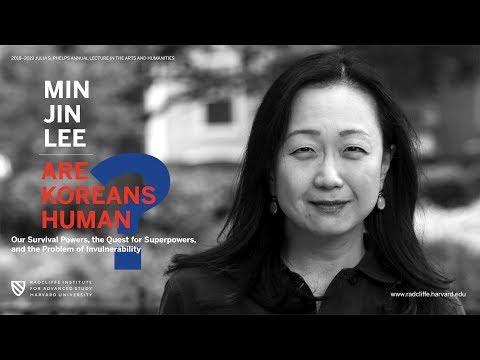 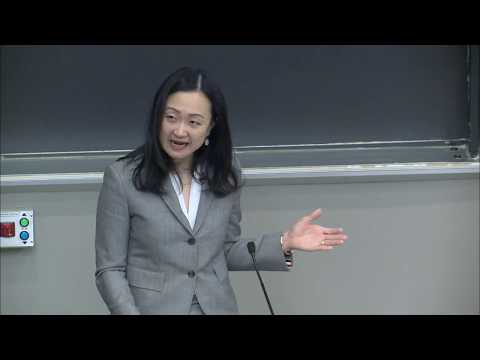 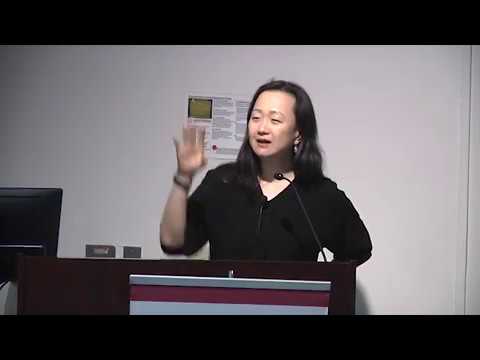 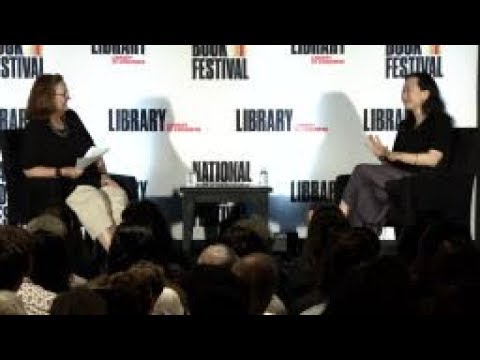 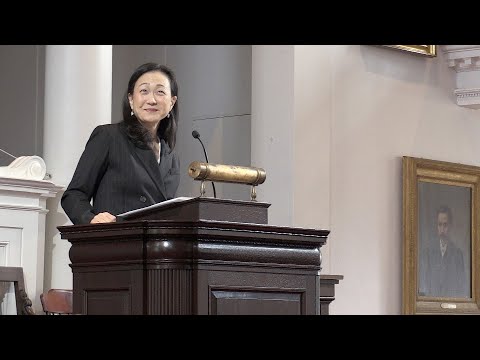 New York Times: What I Want the Woman Behind the Counter to Know  (2020)

WBUR On Point: Writer Min Jin Lee On Life As An Immigrant At Elite Colleges — And In America (2019)

Harvard Magazine: Min Jin Lee on Her New Novel and Writing about the Korean Diaspora (2019)

Guardian: Min Jin Lee: 'History has failed almost everybody who is ordinary' (2018)

New York Times: A Novelist Confronts the Complex Relationship Between Japan and Korea (2017)

Atlantic: What Writers Can Take Away From the Bible (2017)