Professor Jay Famiglietti is 150 Research Chair in Hydrology and Remote Sensing, and Director of the Global Institute for Water Security at the University of Saskatchewan. He is also the executive director of the University of Saskatchewan Global Institute for Water Security and a Professor in the School of Environment and Sustainability, and in the Department of Geography and Planning.

Previously he was a hydrologist and Senior Water Scientist at the NASA Jet Propulsion Laboratory at the California Institute of Technology where his research group investigated how the water cycle and freshwater resources are being impacted by climate change.  He and his students used data from NASA’s Gravity Recovery and Climate Experiment (GRACE) mission to identify groundwater depletion in the world’s major aquifers. Their work highlighted unsustainable rates of groundwater use around globe - from the Central Valley and the High Plains aquifers in the United States, to the Middle East, India, China and Australia. Professor Famiglietti was the founding director of the UC Center for Hydrologic Modeling (UCCHM), a University of California system-wide center formed to develop state-of-the-art predictive models to address high-priority water issues in California and the Western United States.

As an advisor to the U. S. Congress and the California Governor’s office on water availability and water security issues, Famiglietti has testified before Congress, and participated in White House, State Department, Congressional, Pentagon and California State Legislature briefings. In addition, he has directly briefed international leaders including former United Nations Secretary General Kofi Annan, former U. S. Secretary of Energy Steven Chu and former U. S. Secretary of Commerce Don Evans.

Famiglietti’s work is widely cited. He has been a guest on the CBS Evening News, Rachel Maddow Show, 60 Minutes, and PBS NewsHour, as well as on NPR and the BBC. He has written for Los Angeles Times, San Francisco Chronicle, The Atlantic, Harper’s, The New Yorker, Huffington Post, as well as Science and other academic journals and general publications. He was a story consultant on the documentary miniseries, Parched, an Alex Gibney/Jigsaw Production for National Geographic, and he was a featured expert in Jessica Yu’s water documentary Last Call at the Oasis.

Famiglietti has served as the Birdsall-Dreiss Distinguished Lecturer of the Geological Society of America delivering over 50 lectures on global water cycle change and freshwater availability. He also served as the David Keith Todd Lecturer of the Groundwater Resources Association for Southern California. Famiglietti is a Fellow of the American Geophysical Union and of the Geological Society of America. 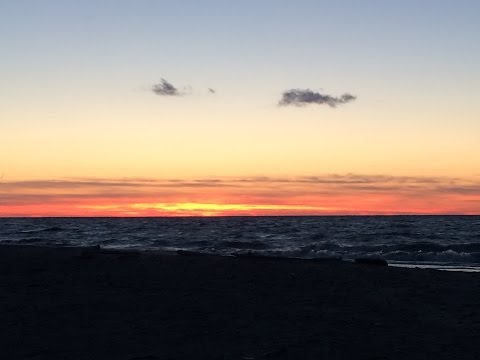 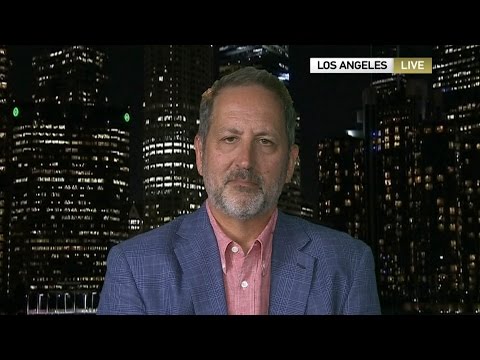 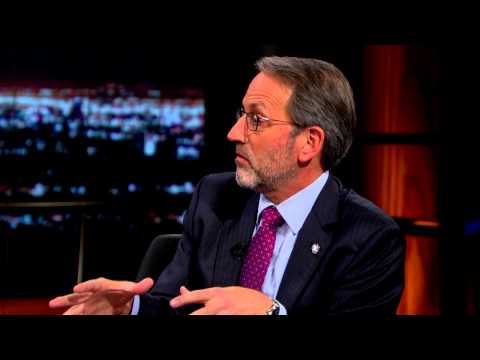 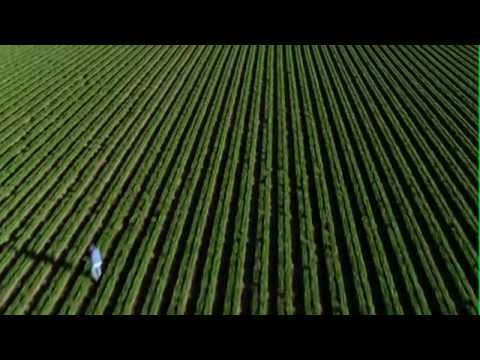 An Update on Last Call at the Oasis

Washington Post:  New NASA data show how the world is running out of water (2015)