Naomi Shihab Nye describes herself as a “wandering poet.” She has spent 40 years traveling the country and the world to lead writing workshops and inspiring students of all ages. Nye was born to a Palestinian father and an American mother and grew up in St. Louis, Jerusalem, and San Antonio. Drawing on her Palestinian-American heritage, the cultural diversity of her home in Texas, and her experiences traveling in Asia, Europe, Canada, Mexico, and the Middle East, Nye uses her writing to attest to our shared humanity.

Naomi Shihab Nye is the author and/or editor of more than 30 volumes.  Her books of poetry for adults and children include 19 Varieties of Gazelle: Poems of the Middle East (a finalist for the National Book Award) , A Maze Me: Poems for Girls, Red Suitcase, Words Under the Words, Fuel,  Transfer, You & Yours (a best-selling poetry book of 2006), Mint Snowball,  Voices in the Air: Poems for Listeners, Come with Me: Poems for a Journey, and Honeybee (awarded the 2008 Arab American Book Award in the Children’s/Young Adult category), and The Tiny Journalist. Her collections of essays include Never in a Hurry,  and I’ll Ask You Three Times, Are you Okay? Tales of Driving and Being Driven.  Her fiction books for young people include Habibi, Going Going, There Is No Long Distance Now, and The Turtle of Oman. The Turtle of Oman was chosen a Horn Book Best Book of 2014, a 2015 Notable Children’s Book by the American Library Association, and was awarded the 2015 Middle East Book Award for Youth Literature. Her picture books include Baby Radar, Sitti's Secrets, and Famous. She has also edited several poetry anthologies including I Feel a Little Jumpy Around You, Time You Let Me In, This Same Sky, The Space Between Our Footsteps, and  What Have You Lost?. Her most recent book is Cast Away: Poems for Our Time (Greenwillow, February 2020).

Naomi Shihab Nye has been a Lannan Fellow, a Guggenheim Fellow, and a Witter Bynner Fellow (Library of Congress). She has received a Lavan Award from the Academy of American Poets, the Isabella Gardner Poetry Award, the Lee Bennett Hopkins Poetry Award, the Paterson Poetry Prize, four Pushcart Prizes, the Robert Creeley Prize, and "The Betty Prize" from Poets House, for service to poetry, and numerous honors for her children’s literature, including two Jane Addams Children’s Book Awards. . In 2011 Nye won the Golden Rose Award given by the New England Poetry Club, the oldest poetry reading series in the country. Her work has been presented on National Public Radio on A Prairie Home Companion and The Writer’s Almanac. She has been featured on two PBS poetry specials including “The Language of Life with Bill Moyers” and also appeared on NOW with Bill Moyers. She has been affiliated with The Michener Center for writers at the University of Texas at Austin for 20 years and also poetry editor at The Texas Observer for 20 years. She is Chancellor Emeritus for the Academy of American Poets, a laureate of the 2013 NSK Neustadt Award for Children’s Literature, and in 2017 the American Library Association presented Naomi Shihab Nye with the 2018 May Hill Arbuthnot Honor Lecture Award. In 2018 the Texas Institute of Letters awarded her the Lon Tinkle Award for Lifetime Achievement. In 2019 she was named Young People's Poet Laureate by the Poetry Foundation. In 2020 she was awarded the Ivan Sandrof Award for Lifetime Achievement by the National Book Critics Circle. Nye is Professor of Creative Writing - Poetry at Texas State University.

Cast Away: Poems for Our Time

Voices in the Air: Poems for Listeners

I’ll Ask You Three Times, Are You OK?: Tales of Driving and Being Driven

I Feel a Little Jumpy Around You

Never in a Hurry

There is No Long Distance Now

The Turtle of Oman

The Words Under the Words 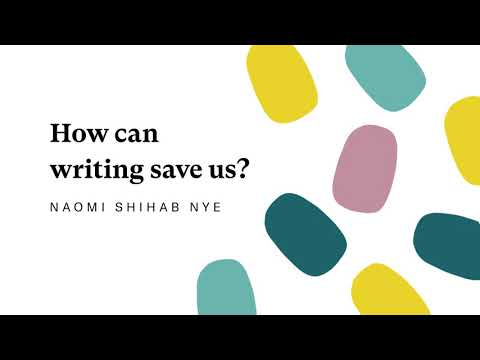 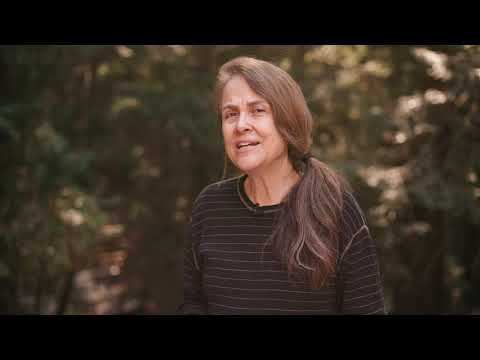 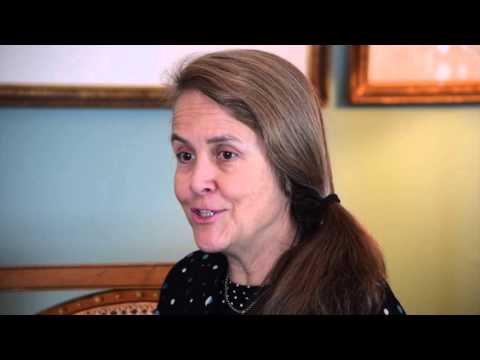 NSN on What Inspires Her Poetry 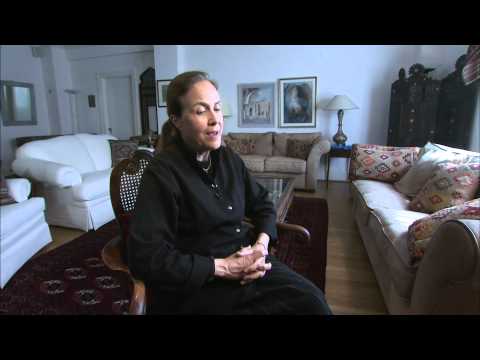 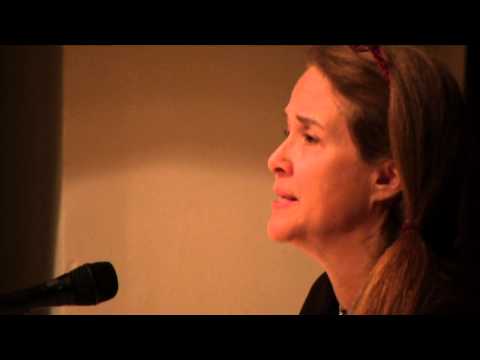 Poet’s Forum at the New School 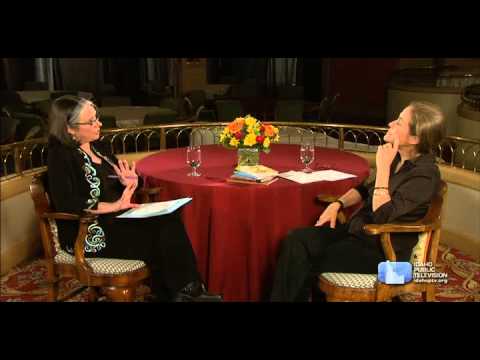 Dallas News: Dallas-bound Naomi Shihab Nye on the power of listening to life (2018)

New York Journal of Books: Voices in the Air: Poems for Listeners (2018)

On Being with Krista Tippett: Naomi Shihab Nye (2016) [audio]