Elizabeth Kolbert traveled from Alaska to Greenland, and visited top scientists, to get to the heart of the debate over global warming. Growing out of a groundbreaking three-part series in The New Yorker (which won the 2005 National Magazine Award in the category Public Interest), Field Notes from a Catastrophe: Man, Nature, and Climate Change brings the environment into the consciousness of the American people and asks what, if anything, can be done, and how we can save our planet. She explains the science and the studies, draws frightening parallels to lost ancient civilizations, unpacks the politics, and presents the personal tales of those who are being affected most—the people who make their homes near the poles and, in an eerie foreshadowing, are watching their worlds disappear. Field Notes from a Catastrophe: Man, Nature, and Climate Change was chosen as one of the 100 Notable Books of the Year (2006) by The New York Times Book Review.  Her book, The Sixth Extinction: An Unnatural History, a book about mass extinctions that  weaves intellectual and natural history with reporting in the field began as an article in The New Yorker. It was a New York Times 2014 Top Ten Best Book of the Year and is number one on the Guardian's list of the 100 Best Nonfiction Books of all time.  The Sixth Extinction also won the 2015 Pulitzer Prize in the General Nonfiction category, and was a finalist for the National Book Critics Circle awards for the best books of 2014. In 2019 it was the chosen book for the Chicago Public Library's One Book, One Chicago program, and was named as one of Slate’s 50 Best Nonfiction Books of the Past 25 Years. Her next book will be Under a White Sky: The Future of Nature (Random House, April 2021).

Elizabeth Kolbert has been a staff writer for The New Yorker since 1999. She has written dozens of pieces for the magazine, including profiles of Senator Hillary Clinton, Mayor Michael Bloomberg, and former Mayor Rudolph Giuliani. Her series on global warming, “The Climate of Man,” appeared in The New Yorker in the spring of 2005 and won the American Association for the Advancement of Science’s magazine award. Also in 2006, she received the National Academy of Sciences Communication Award in the newspaper/magazine category and was awarded a Lannan Writing Fellowship. In September 2010, Kolbert received the prestigious Heinz Award which recognizes individuals who are addressing global change caused by the impact of human activities and natural processes on the environment. She has also been awarded a National Magazine Award in the Reviews and Criticism category for her work in the New Yorker, the Sierra Club's David R. Brower Award, and the Walter Sullivan Award for Excellence in Science Journalism from the American Geophysical Union. In 2016 she was named the 12th Janet Weis Fellow in Contemporary Letters at Bucknell University. She is also the recipient of the 2016 Sam Rose ’58 and Julie Walters Prize at Dickinson College for Global Environmental Activism. In 2017 she received the Blake-Dodd Prize from the American Academy of Arts and Letters. In 2019 she was the recipient of the Pell Center Prize for Story in the Public Square.

Under a White Sky: The Future of Nature

The Sixth Extinction : An Unnatural History

Field Notes from a Catastrophe : Man, Nature, and Climate Change

The Prophet of Love and Other Tales of Power and Deceit 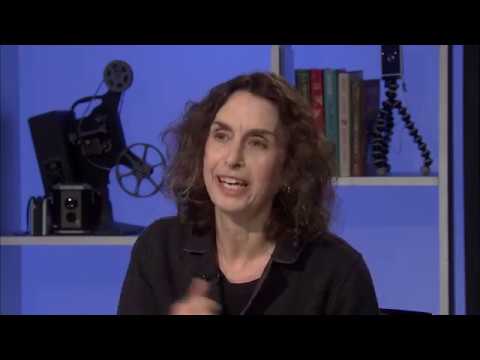 Elizabeth Kolbert at The Pell Center 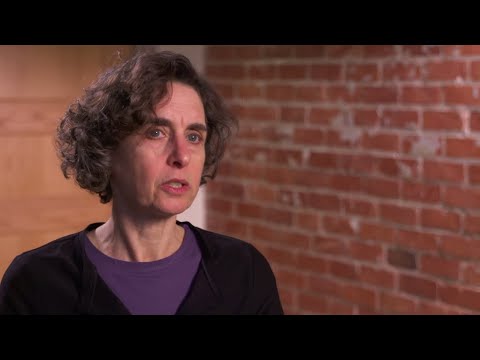 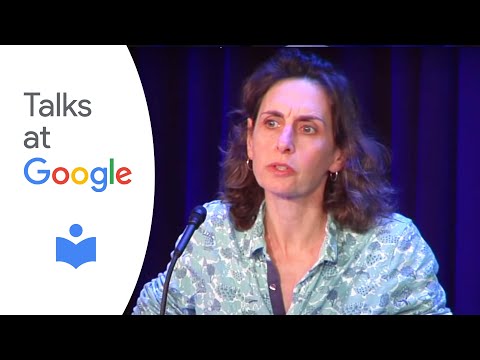 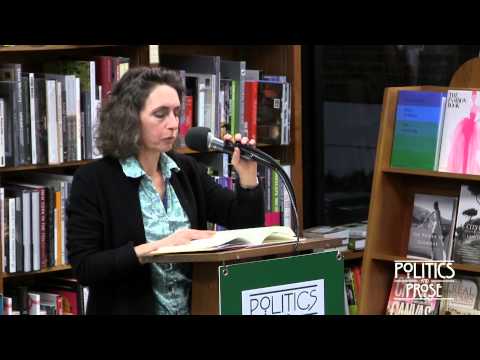 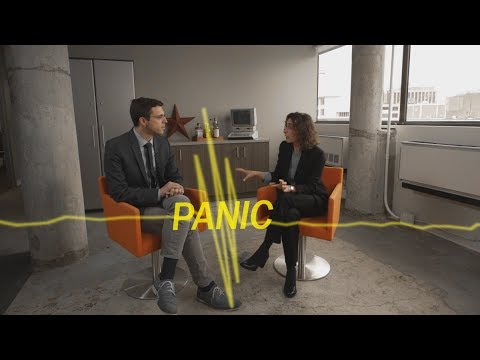 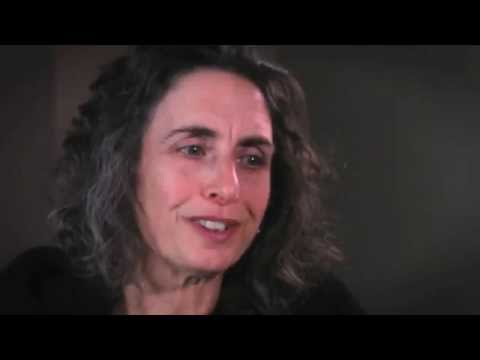 New Yorker: Bill McKibben and Elizabeth Kolbert on the Pandemic and the Environment (2020)

National Geographic: Where have all the insects gone? (2020)

New Yorker: The Psychology of Inequality (2018)

Grammarly: 8 Things We Can All Learn From Elizabeth Kolbert (2017)

Huffington Post: Oceans Sound the Alarm of the Sixth Extinction (2015)

Guardian: The 100 best nonfiction books: No 1 – The Sixth Extinction by Elizabeth Kolbert (2014)