Ira Glass is the host and creator of the public radio program This American Life. The show is heard each week by over 2.2 million listeners on more than 500 public radio stations, with another 2.5 million downloading each podcast.

He’s also one of the editors of the podcasts Serial and S-Town.

Glass began his career as an intern at National Public Radio's network headquarters in Washington, DC in 1978, when he was 19 years old. Over the years, he worked on nearly every NPR network news program and held virtually every production job in NPR's Washington headquarters. He has been a tape cutter, newscast writer, desk assistant, editor, reporter and producer. He has filled in as host of Talk of the Nation and Weekend All Things Considered.

A television adaptation of This American Life ran on Showtime for two seasons and Glass has produced three feature films: Mike Birbiglia’s “Don’t Think Twice” and “Sleepwalk with Me,” and the Netflix movie “Come Sunday.”

Under Glass's editorial direction, This American Life has won the highest honors for broadcasting and journalistic excellence, including six Peabody awards. In 1999, the American Journalism Review declared that This American Life was “in the vanguard of a journalistic revolution” and since then, a generation of podcasts and radio shows have sprung up — Radiolab, Invisibilia, StartUp, Reply All, Love + Radio, Heavyweight —  building on the style of narrative journalism championed by Glass and his staff. In 2020 the staff of This American Life with Molly O'Toole of the Los Angeles Times and Emily Green, freelancer, Vice News were awarded the first ever Pulitzer Prize given for Audio Reporting for their show "The Out Crowd."

Your Guide to the Meltdown 4 CD Set

An Evening with Ira Glass and the New Kings of Nonfiction

The New Kings of Non-Fiction

USB with 35 HOURS of Shows 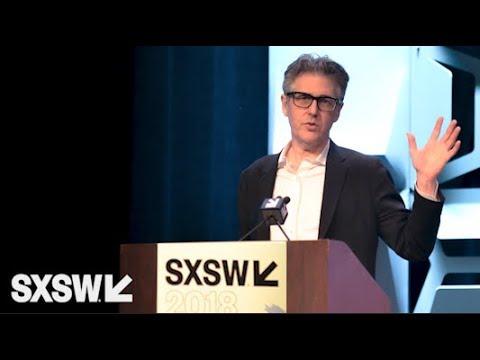 IG on the Basics of Storytelling at SXSW 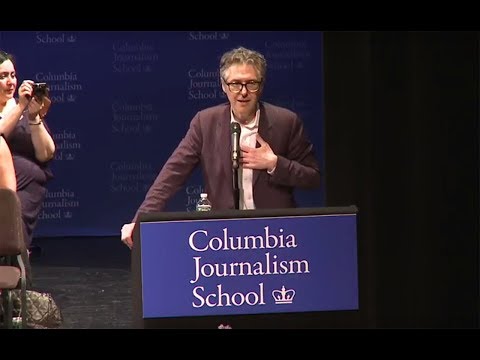 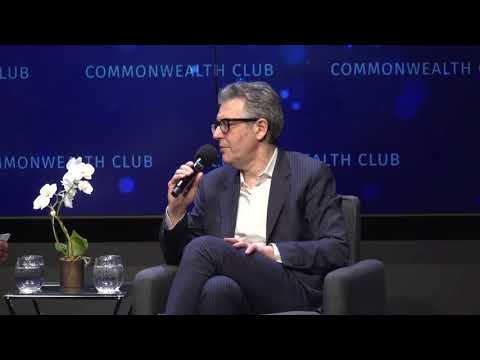 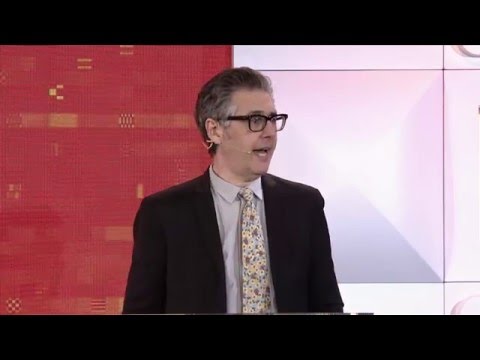 Listen Up: The Power of Podcasts 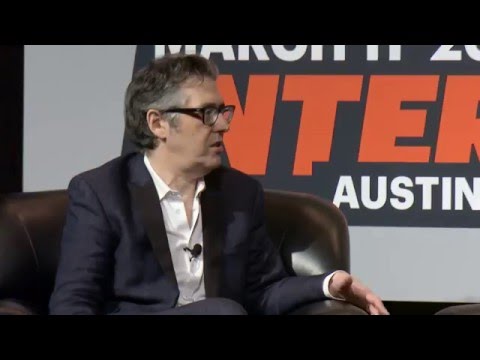 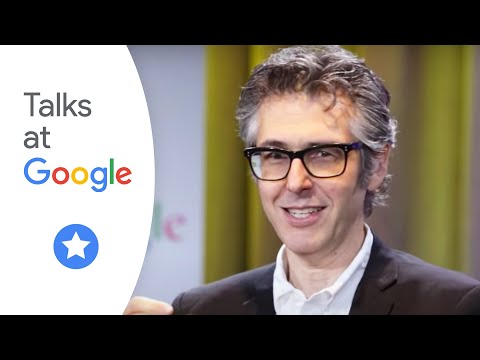 New York Times: ‘This American Life,’ Now a Pulitzer Winner, Is Once More a Pioneer (2020)

New York Review of Books: ‘To Get Things More Real’: An Interview with Ira Glass (2019)

Vancouver Sun: Ira Glass having a gas touring Seven Things I Have Learned (2018)

Mashable: Ira Glass on 'Serial' and the 'secret sauce' that makes 'This American Life' so special (2016)

Denver Post: Ira Glass is a clear window into the future of radio (2016)