Frank Rich is a Writer at Large at New York magazine, writing on politics and culture. He engages in regular dialogues on news of the week for the "Daily Intelligencer" at nymag.com. Since 2008, Mr. Rich has also been a creative consultant at HBO, where he helps initiate and develop new programming. He is an Executive Producer of the award-winning HBO drama Succession, which premiered in 2018. He also was an Executive Producer of the long-running comedy series Veep, starring Julia Louis-Dreyfus, from its premiere in 2011 through its seven-season run. In 2020 he will executive produce an HBO limited series about the Watergate scandal titled The White House Plumbers which will star Woody Harrelson and Justin Theroux.

Before joining New York, Rich had a distinguished career at the New York Times, where he was an Op-Ed columnist from 1994 to 2011, and the paper’s chief drama critic from 1980 to 1993. At the Times, he also was a senior writer for The New York Times Magazine.

Among other journalistic honors, Mr. Rich received the George Polk Award for commentary in 2005. In 2011 he received the Goldsmith Career Award for Excellence in Journalism from Harvard University. In 2016, he received the Mirror Award for Best Commentary from the Newhouse School at Syracuse University. Rich was twice a Pulitzer Prize finalist, in 1987 and 2005. For his career as a drama critic, he was inducted into the Theater Hall of Fame in 2015.

Rich received Emmy Awards in 2015, 2016, and 2017 for Veep, which was named Outstanding Comedy Series. He received the Golden Globe Award for Succession in 2020. He has won three Peabody Awards, for Succession in 2020, for Veep in 2017, and, in 2013, for Six by Sondheim, a documentary he executive produced for HBO. Six by Sondheim was also honored with the ASCAP Deems Taylor Television Broadcast Award. Another HBO documentary he executive produced, Becoming Mike Nichols, was an official selection at the Sundance Film Festival in 2016.

Early in his career, Mr. Rich was a film and television critic at Time magazine, film critic for the New York Post, and film critic and senior editor of New Times Magazine.  He was a founding editor of The Richmond (Va.) Mercury, a weekly newspaper, in the early 1970s.

Mr. Rich has two sons.  He lives in Manhattan with his wife, the journalist, author, and film producer Alex Witchel.

The Greatest Story Ever Sold 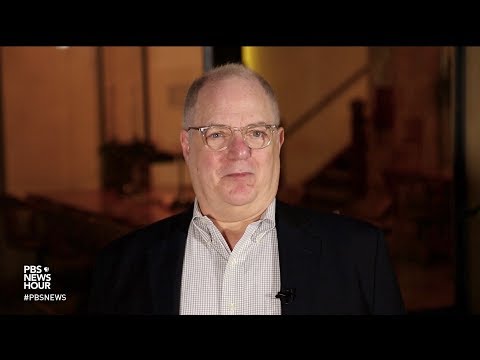 Frank Rich on a life in theater 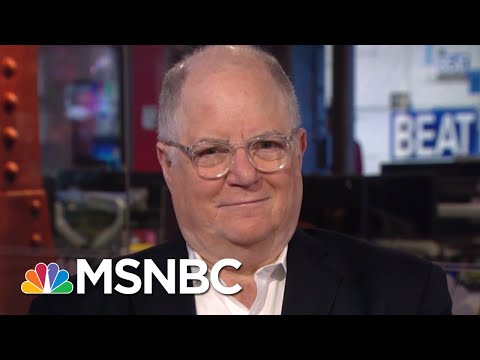 The Beat With Ari Melber 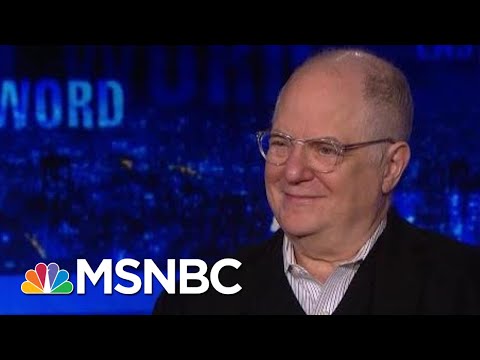 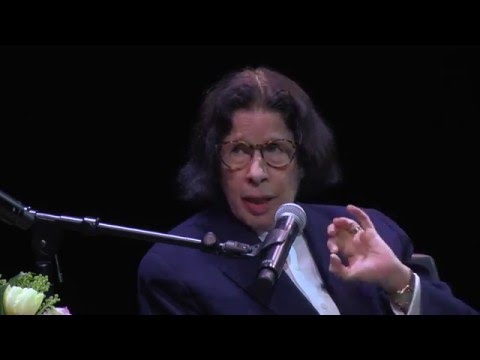 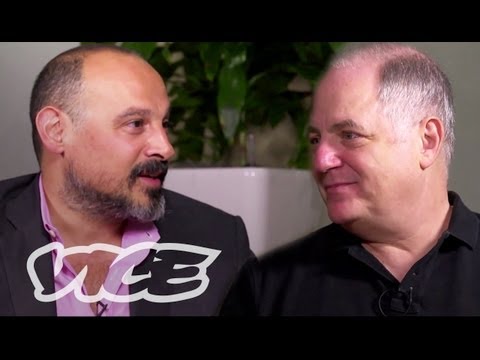 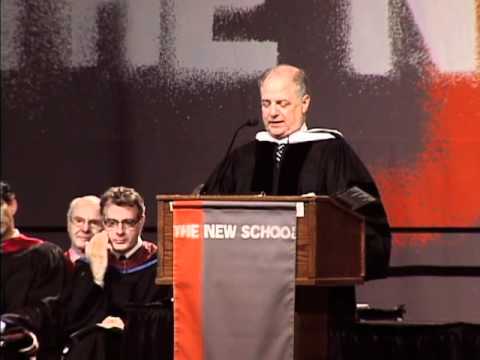 Fresh Air with Terry Gross: 'Veep' Executive Producer On Making A Show About The 'Craven Desire For Power' (2017)

New York Magazine: No Sympathy for the Hillbilly (2017)

Late Night: Seth Meyers: Frank Rich on Hillary's Win and How Reagan Was a Lot Like Trump (2016) [video]