Prize-winning Author of White Teeth and On Beauty

Novelist Zadie Smith was born in North London in 1975 to an English father and a Jamaican mother. She read English at Cambridge, before graduating in 1997.

Her acclaimed first novel, White Teeth (2000), is a vibrant portrait of contemporary multicultural London, told through the stories of three ethnically diverse families. The book won a number of awards and prizes, including the Guardian First Book Award, the Whitbread First Novel Award, the Commonwealth Writers Prize (Overall Winner, Best First Book), and two BT Ethnic and Multicultural Media Awards (Best Book/Novel and Best Female Media Newcomer). It was also shortlisted for the Mail on Sunday/John Llewellyn Rhys Prize, the Orange Prize for Fiction and the Author's Club First Novel Award. White Teeth has been translated into over twenty languages and was adapted for Channel 4 television for broadcast in autumn 2002, and for the stage in November 2018.

Zadie Smith's The Autograph Man (2002), a story of loss, obsession and the nature of celebrity, won the 2003 Jewish Quarterly Wingate Literary Prize for Fiction. In 2003 and 2013 she was named by Granta magazine as one of 20 'Best of Young British Novelists'.  On Beauty won the 2006 Orange Prize for Fiction and her novel NW was shortlisted for the Royal Society of Literature Ondaatje Prize and the Women’s Prize for Fiction and was named as one of The New York Times ‘10 Best Books of 2012.’ Her most recent novel is Swing Time (November 2016). She has published two collections of essays, Changing My Mind: Occasional Essays (2009) and Feel Free (2018). Her newest book is a collection of short stories titled Grand Union (Penguin, October 2019). Smith is currently working her next novel as well as a play titled The Wife of Willesden, based on Chaucer’s The Wife of Bath’s Tale. Zadie Smith writes regularly for The New Yorker and the New York Review of Books.  In 2017 she was elected a Foreign Honorary Member of the American Academy of Arts & Letters, she was also the recipient of the 2017 City College of New York’s Langston Hughes Medal.

The Book of Other People 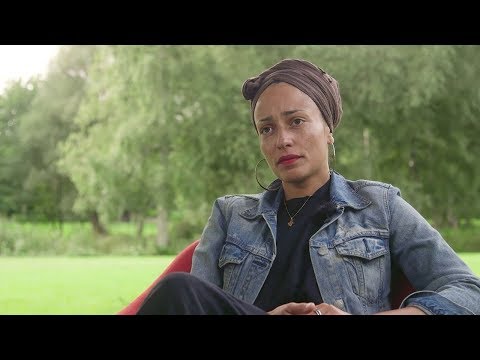 On Shame, Rage and Writing 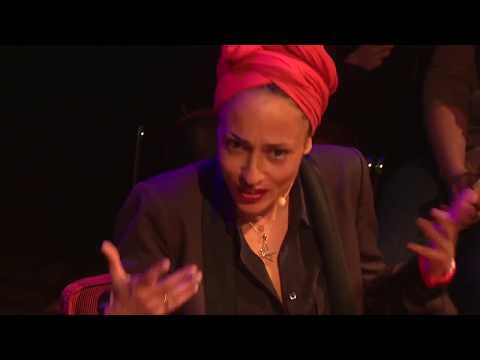 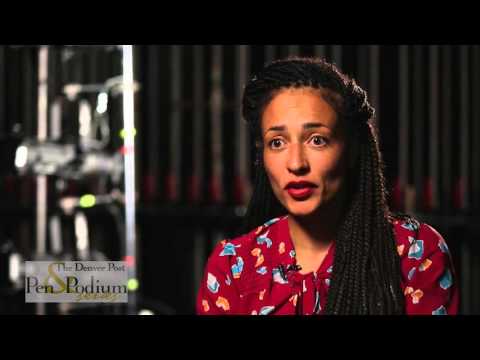 Backstage at Pen and Podium 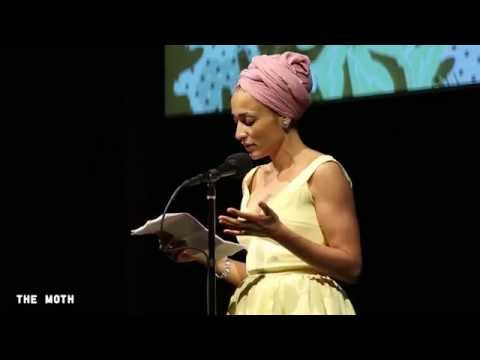 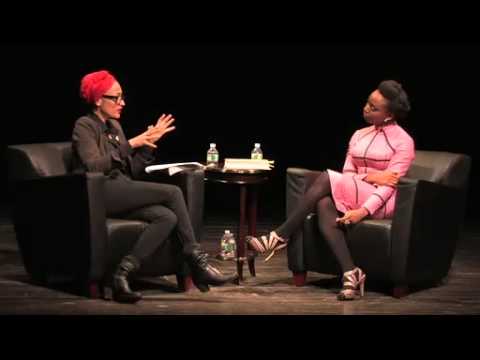 Between the Lines with Chimamanda Ngozi Adichie 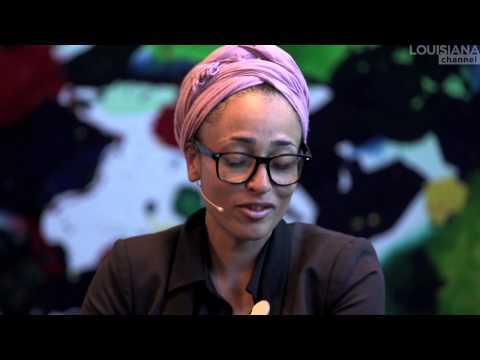 on her novel NW

Noted/NZ Listener: Zadie Smith on the questions we should ask about identity politics (2019)

Guardian/Observer: Zadie Smith: ‘I have a very messy and chaotic mind’ (2018)

Fresh Air: Novelist Zadie Smith On Historical Nostalgia And The Nature Of Talent (2017)