Daniel Handler is the author of the novels The Basic Eight, Watch Your Mouth, Adverbs, We Are Pirates, and All the Dirty Parts. He also wrote with Maira Kalman, Why We Broke Up, which won the Michael J. Printz Honor. Additionally he worked with Kalman on the books Girls Standing on Lawns, Hurry Up and Wait, and  Weather Weather. Handler also edited The Best Nonrequired Reading of 2014, which includes an introduction by Lemony Snicket. His most recent novel is Bottle Grove, about which Andrew Sean Greer wrote “What a funny, riveting, heartbreaking, wise and joyous read you have ahead of you!"

Snicket is also the creator of several picture books, including the Charlotte Zolotow Award-winning The Dark, illustrated by Jon Klassen. Other Snicket titles include the picture books 13 Words, in collaboration with Maira Kalman, 29 Myths on the Swinster Pharmacy, The Goldfish Ghost, both illustrated by Lisa Brown, The Bad Mood and the Stick with art by Matthew Forsythe, and two books for Christmas: The Lump of Coal and The Latke Who Couldn’t Stop Screaming: a Christmas Story. His other Snicket books include; Lemony Snicket: The Unauthorized Biography, The Beatrice Letters, and Horseradish: Bitter Truths You Can’t Avoid.  His newest children's book with Rilla Alexander is titled Swarm of Bees (Little Brown).

Daniel Handler's criticism has appeared in The New York Times, Newsday, The San Francisco Chronicle, and The Believer, where he has a column exploring the Nobel Prize in Literature titled “What The Swedes Read.” He wrote the inaugural dispatch for the Wall Street Journal’s monthly feature on literary cocktails, “Message in a Bottle,” and the foreword for Tin House’s reissue of Bernard DeVoto’s The Hour. Handler has worked as a screenwriter on the adaptation of A Series Of Unfortunate Events, as well as the independent films Rick, based on Verdi’s opera, Rigoletto, and Kill The Poor.  His most recent play for adults, Imaginary Comforts, or The Story of the Ghost of the Dead Rabbit, premiered at Berkeley Rep in October 2017.

In an interview with PEN American Center, he said, “My parents claim that when I was six years old I was asked what I wanted to be when I grew up, and my answer was that I wanted to be an old man who lived at the top of a mountain giving advice. If this story is true—and my parents are unreliable narrators—then there was a time in my life when I did not want to be a writer. But I do not remember such a time. I do not remember a time when I was not writing things down. I do not remember a time when I was reading without thinking of how I could poach the tricks of my favorite writers. All I have ever wanted was to be in the company of literature.”

Handler established, in partnership with the American Library Association, the Lemony Snicket Prize for Noble Librarians Faced With Adversity. He hosted the National Book Awards in November 2014 in New York.

Handler works extensively in music, serving as the adjunct accordionist for the music group The Magnetic Fields and collaborating with composer Nathaniel Stookey on a piece commissioned and recorded by the San Francisco Symphony, entitled "The Composer Is Dead", which has been performed all over the world and is now a book with CD. He is currently at work on a commission from the Royal Shakespeare Company on a stage musical in collaboration with songwriter Stephin Merritt.

He is a graduate of Wesleyan University, and lives in his native San Francisco with his wife, illustrator Lisa Brown, and their son.

Swarm of Bees (with Rilla Alexander)

Who Could That Be at This Hour?

Why Is This Night Different from All Other Nights?

All The Dirty Parts

The Bad Mood and the Stick

The Composer is Dead

Hurry Up and Wait, with Maira Kalman

The Latke Who Couldn’t Stop Screaming: A Christmas Story

Why We Broke Up 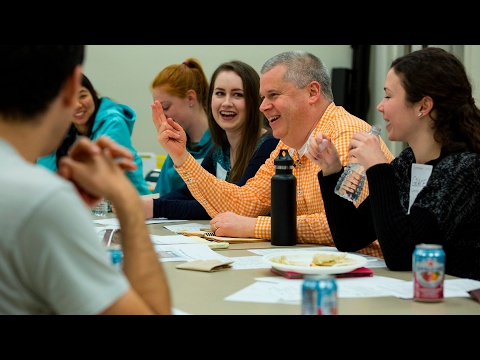 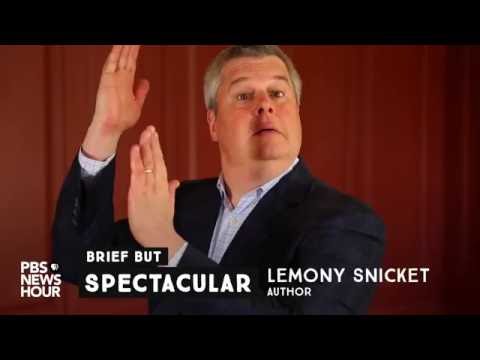 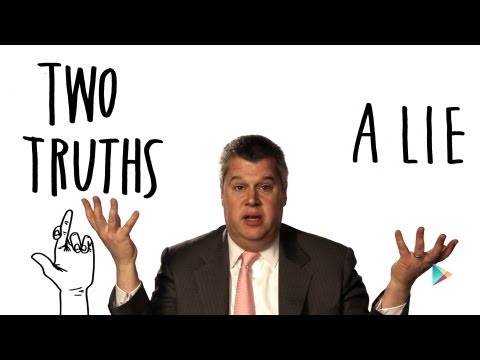 Two Truths and a Lie 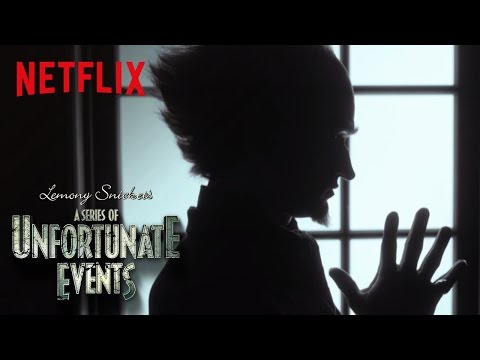 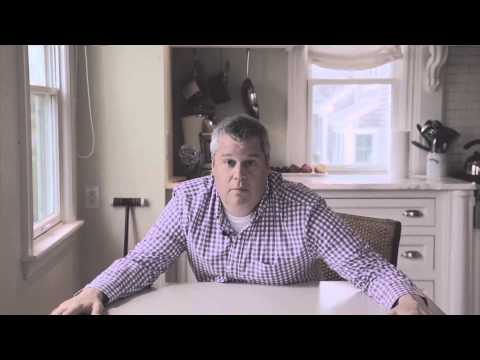 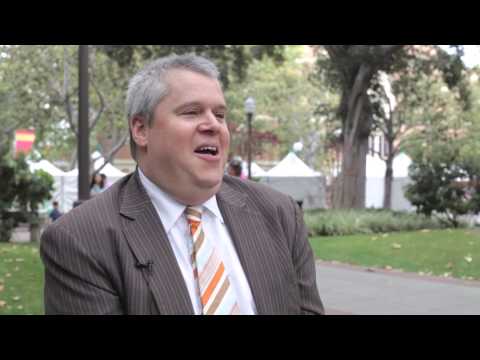 Daniel Handler at the LA Times Festival of Books

THe Hindu: In conversation with Daniel Handler (2019)

San Francisco Chronicle: ‘All the Dirty Parts,’ by Daniel Handler (2017)

Observer: A Series of Unfortunate Questions With Daniel Handler (2017)

The Leonard Lopate Show: A Boat Has Gone Missing. Goods Have Been Stolen. We're Reading Daniel Handler's We Are Pirates (2015)

Guardian: We Are Pirates—Madcap Sitcom with a Dark Twist (2015)