Garry Trudeau was born in New York City in 1948, and was raised in Saranac Lake, New York. He attended Yale University, where he received his B.A. and an M.F.A. in graphic design.

Doonesbury was launched in 1970, and currently appears in nearly 1200 daily and Sunday newspaper clients in the U.S. and abroad. His work has been collected in 62 hardcover, trade paperback and mass-market editions, which have cumulatively sold over 7 million copies worldwide. In 1975, Trudeau became the first comic strip artist ever to be awarded a Pulitzer Prize for editorial cartooning. He was a Pulitzer Prize finalist in 1989, 2004 and 2005. His next book will be the third volume of his Trump trilogy, titled Lewser! (July 7, 2020, Andrews McMeel).

Working with John and Faith Hubley, Trudeau wrote and co-directed the animated film, "A Doonesbury Special," for NBC-TV in 1977. The film was nominated for an Academy Award and received the Special Jury Prize at the Cannes Film Festival.

Collaborating with composer Elizabeth Swados in 1983, Trudeau wrote the book and lyrics for the Broadway musical, "Doonesbury", for which he was nominated for two Drama Desk Awards. A cast album of the show, recorded for MCA, received a Grammy nomination. Trudeau again collaborated with Swados in 1984, this time on "Rap Master Ronnie," a satirical revue about the Reagan Administration that opened off-Broadway at the Village Gate. Over the next four years the show was continuously updated for numerous productions around the country. A filmed version of "Rap Master Ronnie," featuring Jim Morris, the Smothers Brothers, and Jon Cryer was broadcast on Cinemax in 1988.

In 1988, Trudeau wrote and co-produced, along with director Robert Altman, HBO's critically acclaimed "Tanner '88," a satiric look at that year's presidential election campaign. The show won several awards both in the U.S. and abroad, including the gold medal for Best Television Series at the Cannes Television Festival, and Best Imported Program from the British Broadcasting Press Guild. "Tanner '88" also earned an Emmy - as well as four ACE award nominations. In 2004, he reunited with Altman to write and co-produce a sequel series, "Tanner on Tanner", for the Sundance Channel.

In February 2000, Trudeau, working with Dotcomix, launched Duke2000, a presidential campaign and website featuring a real-time 3-D streaming-animation character. Nearly 30 campaign videos were created for the site, and Ambassador Duke was interviewed live by satellite on "Larry King Live," "Today," "The Charlie Rose Show" and 60 other local TV news programs.

Trudeau has contributed articles to publications such as Harper's, Rolling Stone, The New Republic, The New Yorker, New York, and The Washington Post. For five years he was an occasional columnist for The New York Times op-ed page, and was later a contributing essayist for Time Magazine. He has received honorary degrees from Yale, Colgate, Williams, Duke and 27 other universities and colleges, and has been inducted as a Fellow of the American Academy of Arts and Sciences.

In recognition of his work on wounded warriors, Trudeau has been presented with the Commander's Award for Public Service by the Department of Army, the Commander's Award from Disabled American Veterans, the President's Award for Excellence in the Arts from Vietnam Veterans of America, the Distinguished Public Service Award from the American Academy of Physical Medicine and Rehabilitation, and a special citation from the Vet Centers. From 2005 to 2014 his website hosted The Sandbox, a milblog posting over 800 essays by deployed soldiers, returned vets, caregivers and spouses.

Trudeau lives in New York City with his wife, Jane Pauley. They have three grown children.

LEWSER! More Doonesbury in the Time of Trump

#SAD!: Doonesbury in the Time of Trump

Yuge!: 30 Years of Doonesbury on Trump

Squared Away: A Doonesbury Book

The Revolt Of The English Majors: A Doonesbury Book

The War Within: One More Step at a Time: A Doonesbury Book

Talk to the Hand: A Doonesbury Book 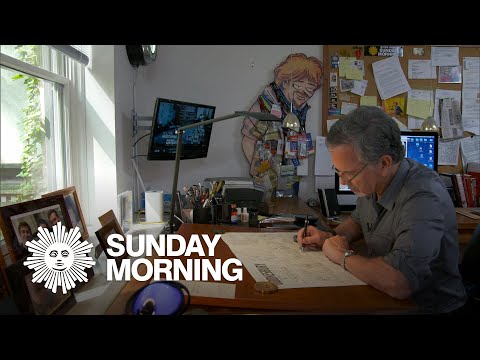 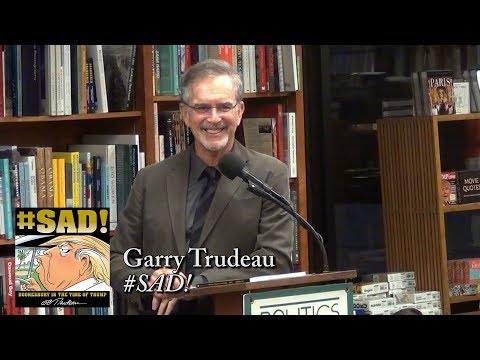 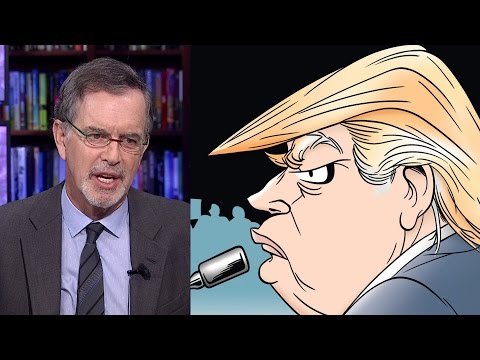 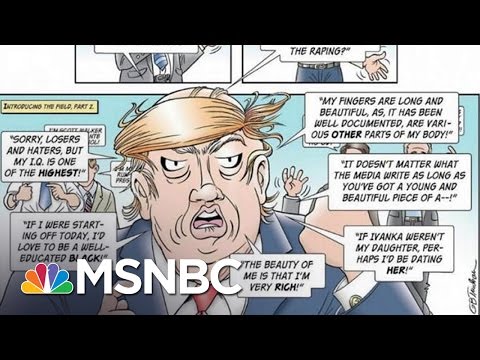 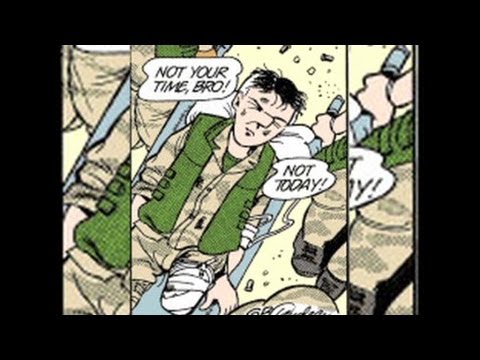 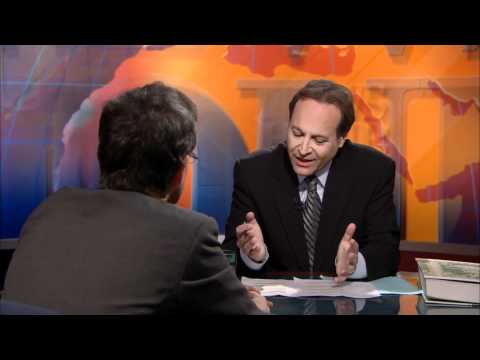 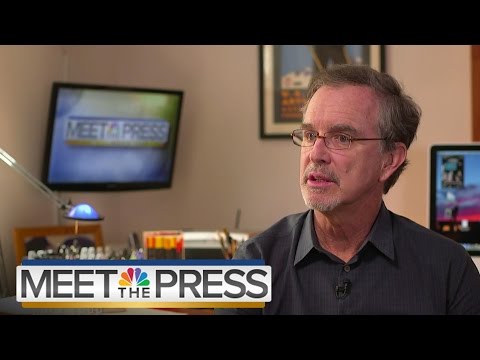 Matter of Fact: Garry Trudeau talks Doonesbury in the time of Trump #Sad (2018)

Guardian: Garry Trudeau: 'Doonesbury quickly became a cause of trouble'  (2010)