Lynda Barry has worked as a painter, cartoonist, writer, illustrator, playwright, editor, commentator and teacher and found they are very much alike. The New York Times has described Barry as "among this country’s greatest conjoiners of words and images, known for plumbing all kinds of touchy subjects in cartoons, comic strips and novels, both graphic and illustrated." She earned a degree from Evergreen State College during its early experimental period (1974-78), studying with painter and writing teacher Marilyn Frasca. Frasca’s questions about the nature of images and the role they play in day-to-day living have guided Barry’s work ever since.

In 1979 while pursuing a career as a painter, Barry began drawing a weekly comic strip incorporating stories considered to be incompatible with comics at the time. Stories, as Barry puts it, “that had a lot of trouble in them.” Widely credited with expanding the literary, thematic and emotional range of American comics, Barry’s seminal comic strip, Ernie Pook’s Comeek, ran in alternative newspapers across North America for thirty years.

Barry has authored 21 books, worked as a commentator for NPR, and had a regular monthly feature in Esquire, Mother Jones Magazine, Mademoiselle, and Salon. She created an album-length spoken word collection of stories called The Lynda Barry Experience, and was a frequent guest on the Late Show with David Letterman.  She adapted her first novel, The Good Times are Killing Me, into a long running off-Broadway play which won the Washington State Governor's Award, and has since been published by Samuel French and performed throughout North America. Her book One! Hundred! Demons! was chosen as the Freshman all-read title at Stanford University.  Her novel Cruddy was called “a work of terrible beauty” by the New York Times, and has been translated into French, Italian, German, Catalan and Hebrew. Her book, Making Comics, was awarded the 2020 Eisner Award for Best Comics-Related Book + Best Publication Design. Her 2022 books are reissues of Come Over, Come Over (Drawn & Quarterly, January 4, 2022),  My Perfect Life (Drawn & Quarterly, July 5, 2022), and It's So Magic (Drawn & Quarterly, September 20, 2022), featuring the poignant story of sisters Maybonne and Marlys and the agonies of adolescence in a world that contains as much humor as it does hardship.

Lynda Barry’s “Writing the Unthinkable” workshop—especially designed for non-writers—was the subject of a New York Times Magazine article and is the basis for her award-winning book What It Is.  She is Professor in Interdisciplinary Creativity at the University of Wisconsin-Madison and the Chazen Family Distinguished Chair in Art. At UWM she has also led writing workshops for the public, and hosted a ‘Seeing-Eye’-themed series of popular public talks with guests Ryan Knighton, blind writer and writing teacher; Ivan Brunetti and Chris Ware, legendary contemporary cartoonists; Matt Groening, creator of The Simpsons; and Dan Chaon, acclaimed novelist and short story writer.

Barry has received numerous awards and honors for her work, among them two William Eisner awards, the American Library Association’s Alex Award, the Wisconsin Library Association’s RR Donnelly Award, the Washington State Governor’s Award, the Holtz Center for Science & Technology Outreach Fellowship, The Museum of Wisconsin Arts Lifetime Achievement Award, and the 2017 Milton Caniff Lifetime Achievement Award from the National Cartoonists Society. She also received an Honorary Doctor of Arts degree from Philadelphia University of Art in 2015, and was inducted into the Cartoonist’s Hall of Fame in 2016. In 2019 Lynda Barry was honored as a MacArthur Fellow (also known as the Genius Grant). The MacArthur Foundation website says:  “Exuberant and generous as a teacher, Barry is removing the barriers that usually prevent people from writing and drawing and enabling artists and non-artists alike to take creative risks.” In 2020 she received the 2019 NCS Reuben Award for Cartoonist of the Year, and in 2021 Oregon State University presented her with the Stone Award for Literary Achievement.

Come Over, Come Over

The Good Times Are Killing Me

The Greatest of Marlys

Picture This: The Near-sighted Monkey Book

Syllabus: Notes from an Accidental Professor 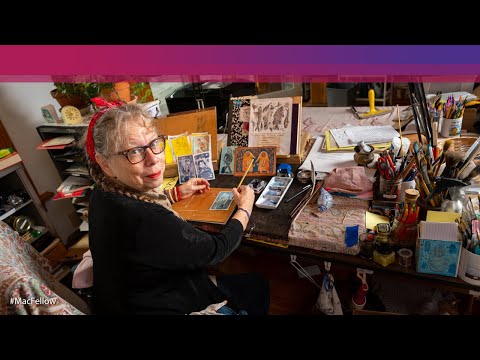 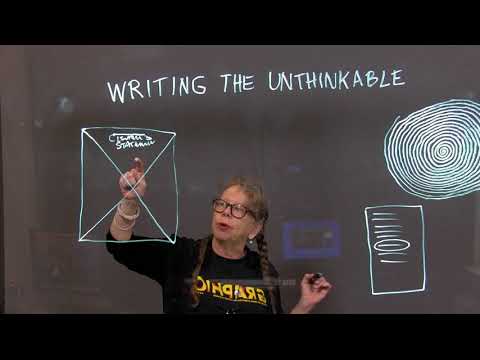 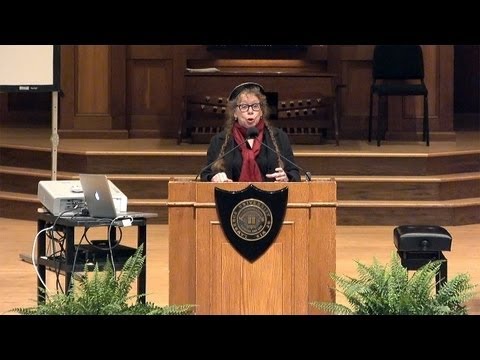 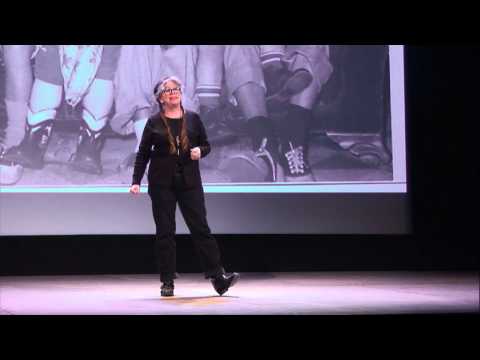 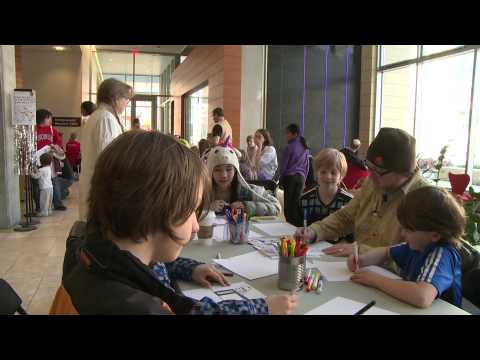 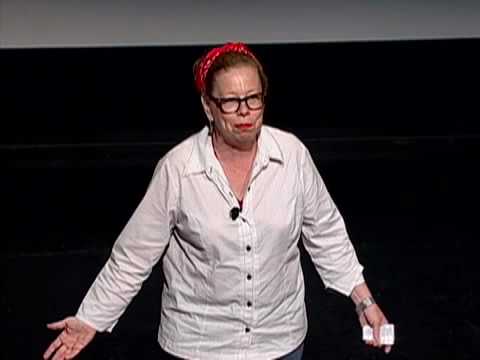 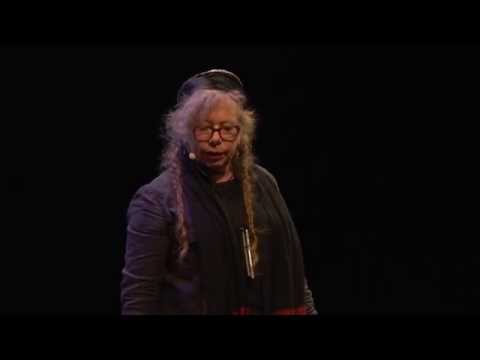 The Comics Journal: The Ineffable Image Inside the Comics of Lynda Barry (2022)

New York Times: A Genius Cartoonist Believes Child’s Play Is Anything But Frivolous (2022)

ComicsBeat: Lynda Barry wins the Reuben Award for Cartoonist of the Year (2020)

Vox: A cartooning superstar says drawing is our native language (2020)

Guardian: Lynda Barry on comics, creativity and Matt Groening: 'We both disdain each other's lives' (2016)

New York Times : Lynda Barry Will Make You Believe In Yourself (2011)