For chef, writer, and restaurateur Yotam Ottolenghi, food is about more than what we eat. It is about joy, pleasure, and surprise. It is about a sense of place and home. It is about commonality, an act which brings people together. The popular chef has stated, “It’s tragic that we are so good at adapting ourselves to different cuisines and enjoy being super international, yet we are not able to apply the same level of tolerance to the actual people that cook them.” Simply put, this philosopher of the kitchen is passionate about making people happy through food full of harmonious contradictions.

Ottolenghi is widely beloved for his beautiful, inspirational, and award-winning cookbooks, yet he had an unlikely beginning. In 1997, Ottolenghi completed a combined bachelor's and master's degree in comparative literature at Tel Aviv University; his thesis was on the philosophy of the photographic image. That same year, he moved to Amsterdam, where he worked at a Dutch-Jewish weekly and considered getting his doctorate at Yale. Instead, and against the advice of his father, family and friends, he moved to London to study French cooking at Le Cordon Bleu. Soon, Ottolenghi found work as a pastry chef, and eventually met the Palestinian chef Sami Tamimi.

Ottolenghi and Tamimi discovered they had grown up just a few miles apart on opposite sides of the Israeli–Palestinian conflict, in Jerusalem. They became friends and eventual business partners, bonding over shared language and a joint “incomprehension of traditional English food.”

Ottolenghi's cookbooks have proven influential, with The New York Times noting they are widely imitated for their plain-spoken instructions and enticing photographs (overseen by Ottolenghi himself). They have been praised by Nigel Slater, David Lebovitz, Deborah Madison, Food & Wine, and the Wall Street Journal. Mark Bittman said, “Plenty... is among the most generous and luxurious nonmeat cookbooks ever produced, one that instantly reminds us that you don't need meat to produce over-the-top food.”

In 2014, the London Evening Standard noted Ottolenghi had “radically rewritten the way Londoners cook and eat.” While Bon Appétit wrote that he had “made the world love vegetables.” Jerusalem was awarded Cookbook of the Year by the International Association of Culinary Professionals and Best International Cookbook by the James Beard Foundation. Ottolenghi’s books have been named among the best books of the year by the New York Times, San Francisco Chronicle, and NPR. A documentary film, Ottolenghi and the Cakes of Versailles, directed by Laura Gabbert, was released in theaters and on demand September 25, 2020. Yotam Ottolenghi is an instructor with Masterclass, the streaming platform.

Yotam Ottolenghi grew up in Israel to parents of Italian and German descent, and spent childhood summers in Italy. Long based in London, where he co-owns an eponymous group of deli shops and the fine dining restaurants NOPI and ROVI, Ottolenghi spends much of his time creating and testing recipes for his weekly column in the Guardian and monthly column in the New York Times. When he is not cooking, he oversees the day-to-day running of his business and makes occasional television programs. Family life with his husband and two young sons and Pilates are much-loved distractions.

Ottolenghi and the Cakes of Versailles 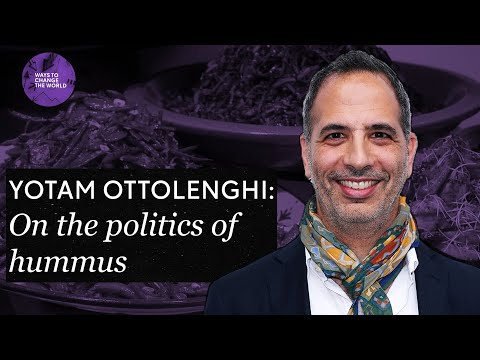 The Politics of Hummus 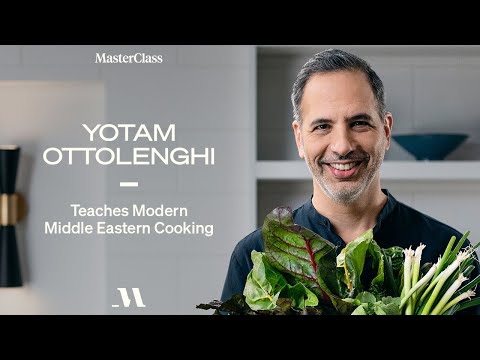 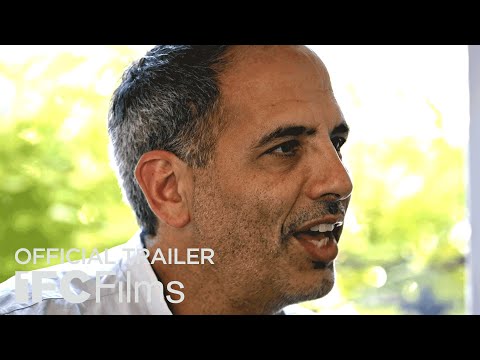 Ottolenghi and the Cakes of Versailles trailer 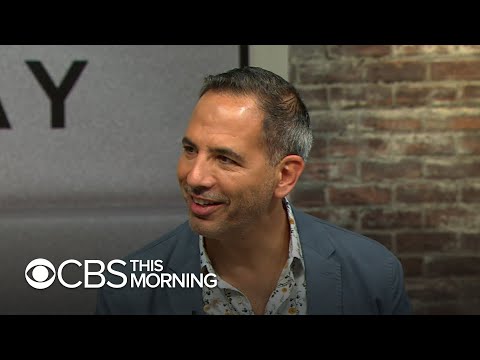 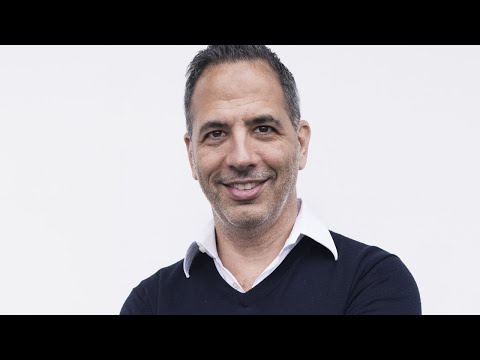 Samin Nosrat with Yotam Ottolenghi at the JCCSF 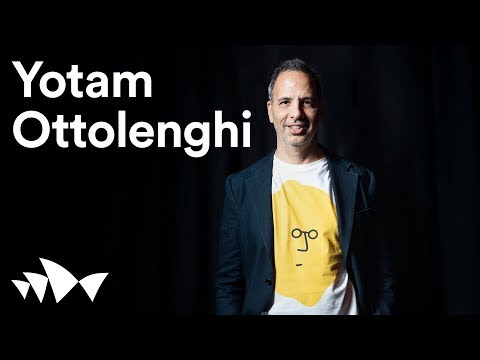 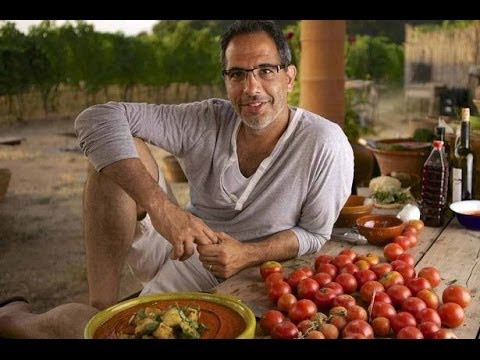 Forward: Yotam Ottolenghi wants to talk to you (2022)

D Magazine: Cookbook Star Yotam Ottolenghi, Who Visits Dallas This May, Tells Us How to Open New Worlds of Flavor (2022)

Good Food: How the Ottolenghi Effect swept the world (2019)

Times of Israel: How an Israeli chef conquered kitchens across the UK (2016)

Guardian: Yotam Ottolenghi: why I'm coming out as a gay father  (2013)