Timothy Egan is an acclaimed writer and veteran chronicler of the American experience, whose interests range wide across history and landscape, and into the spiritual realm.  He is a Pulitzer Prize-winning reporter, a popular columnist, and a National Book Award-winning author of eleven books.

His lively A Pilgrimage to Eternity, goes to the core questions of humanity, as Egan follows an ancient pilgrimage route a thousand miles from Canterbury to Rome. It received rapturous reviews and is a New York Times Notable Book of 2020.  “Egan is so well-informed he starts to seem like the world’s greatest tour guide,” wrote The New York Times.  The book is “impossible to put down,” said The Chicago Tribune.  “Egan proves to be a prime traveling companion.” His next book will be A Fever in the Heartland: The Ku Klux Klan's Plot to Take Over America, and the Woman Who Stopped Them (Penguin Viking, April 4, 2023).

His books have inspired popular documentaries and found their way into many classrooms. The Worst Hard Time: The Untold Story of Those Who Survived the Great American Dust Bowl, led to the Ken Burns’ film, The Dust Bowl, and won the National Book Award.  Walter Cronkite called it “Can’t put-it-down history.” The Big Burn: Teddy Roosevelt and the Fire That Saved America, is a parable of a natural world in tumult. It was a New York Times bestseller and the basis for the PBS documentary of the same name. In both films, Egan is featured prominently.

With Short Nights of the Shadow Catcher: The Epic Life and Immortal Photographs of Edward S. Curtis, Egan found a wide audience for this “riveting biography”(Boston Globe), and “sweeping tale about two vanishing ways of life,” (Wall Street Journal). It was named one of the best books of the year by Publishers Weekly and was awarded the 2013 Andrew Carnegie Medal for Excellence in Nonfiction. It is now being developed into a feature film.

Egan proved to be a “master storyteller” (New York Times) in his nonfiction account of the Irish-American experience, The Immortal Irishman: The Irish Revolutionary Who Became an American Hero. Also a New York Times bestseller, the book recounts the improbable life of Thomas Francis Meagher, a Victorian rebel who was banished to Tasmania by the English, escaped to America, and fought for the Union in the American Civil War as a general of the famed Irish Brigade. His story is the immigrant’s story writ large.

Egan was previously a regular New York Times opinion column, on politics, environment and the American West, his articles were consistently among the most read pieces on the NYT site. As a reporter, he was part of a team that won a Pulitzer Prize for the series, “How Race is Lived in America.”

This third-generation Westerner is also the author of The Good Rain: Across Time and Terrain in the Pacific Northwest, a text consistently voted one of the essential books about the region. It won the Pacific Northwest Booksellers Award. “When it comes to this spectacularly mildewed corner of the American linoleum, Timothy Egan gets it right,” said Tom Robbins.

A Fever in the Heartland

The Big Burn – Teddy Roosevelt and the Fire That Saved America

Lasso the Wind: Away to the New West

A Pilgrimage to Eternity

Short Nights of the Shadow Catchers 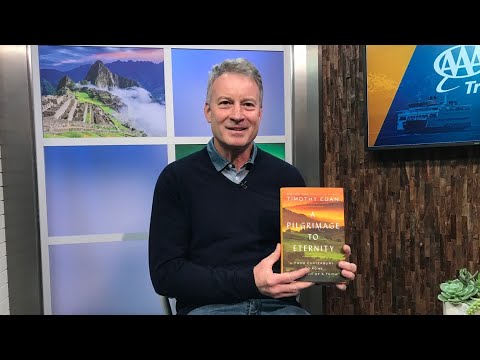 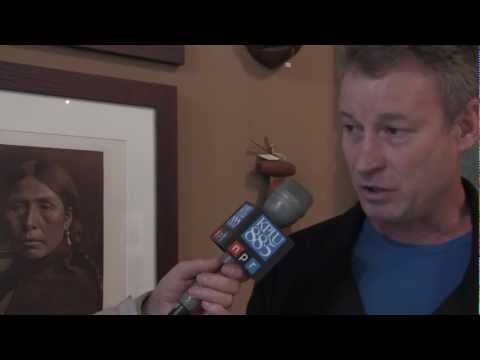 Tracing the Steps of Edward Curtis 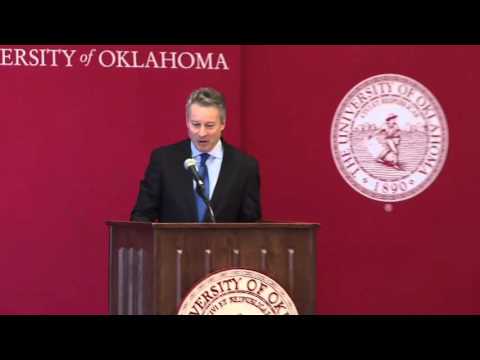 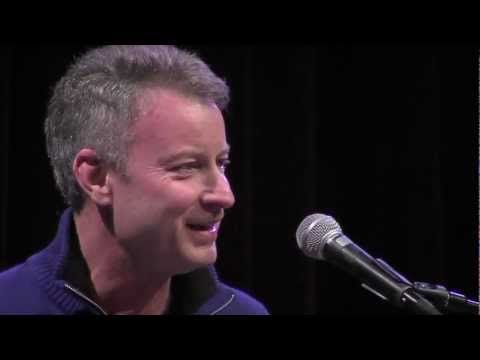 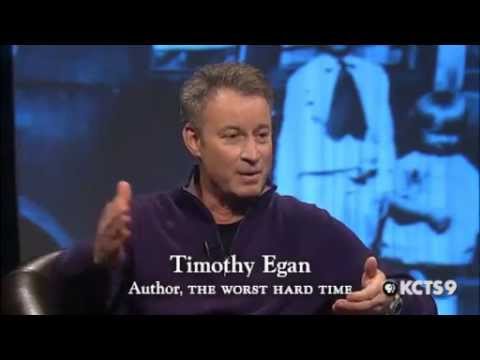 On The Dust Bowl with Ken Burns 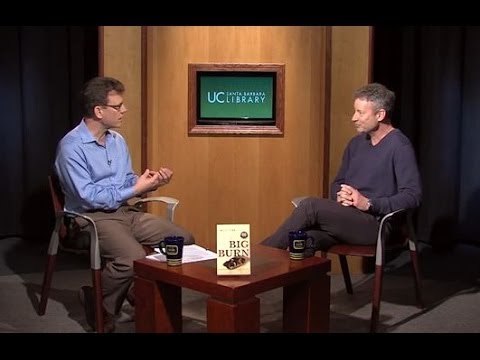 Seattle Times: In his brilliant new book, Timothy Egan searches for faith in a secular world  (2019)

Huffington Post: Q&A With Timothy Egan: Dialogues on the Environment  (2013)

Boston Globe: review of Short Nights of the Shadow Catcher (2012)