Tara Westover is an American author. Born in Idaho to a father opposed to public education, she never attended school. An older brother taught her to read, and after that her education was erratic and haphazard, with most of her days spent working in her father’s junkyard or stewing herbs for her mother. She was seventeen the first time she set foot in a classroom. After that first encounter with education she pursued learning for a decade, graduating magna cum laude from Brigham Young University in 2008 and subsequently winning a Gates Cambridge Scholarship. She received an MPhil from Trinity College, Cambridge in 2009 and in 2014 was awarded a PhD in history.

In 2018, she published her memoir, Educated, which explores her struggle to reconcile her desire for education and autonomy with her desire to be loyal to her family. Educated was an instant commercial and critical success, debuting at #1 on the New York Times bestseller list and remaining on the list for more than two years. It was also a finalist for a number of national awards, including the Los Angeles Times Book Prize, the PEN/Jean Stein Book Award, and the National Book Critics Circle Award. The New York Times named Educated one of the 10 Best Books of 2018, and the American Booksellers Association voted it the Nonfiction Book of the Year.

To date, Educated has sold more than 8 million copies and has been translated into 45 languages. President Barack Obama included Educated on his annual reading list, calling it "remarkable," and Bill Gates listed it as one of his favorite books of the year, saying, "It's even better than you've heard.” For her staggering impact, TIME Magazine named Westover one of the 100 most influential people of 2018. 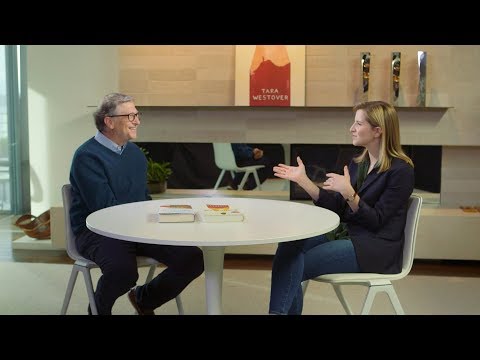 In conversation with Bill Gates 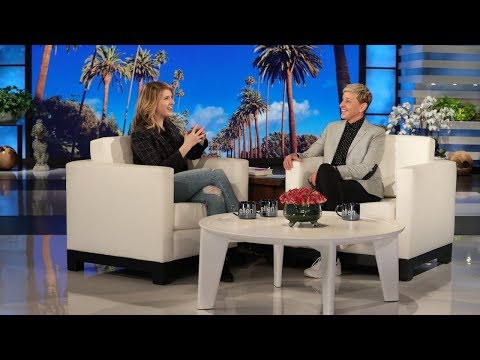 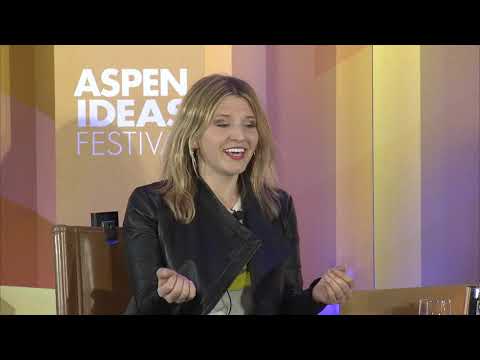 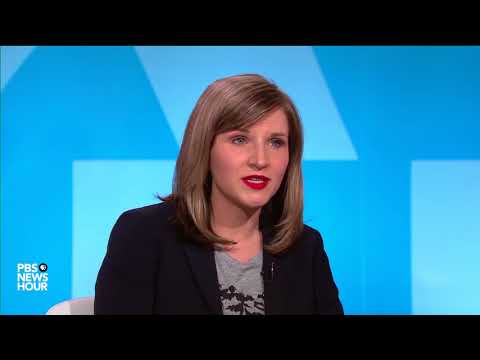 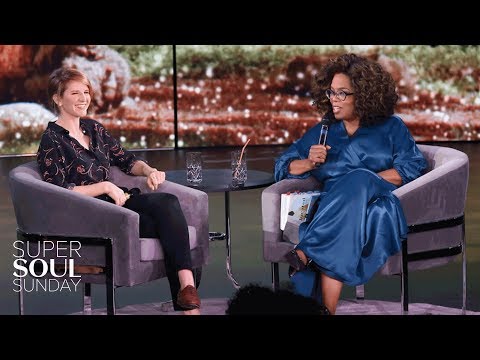 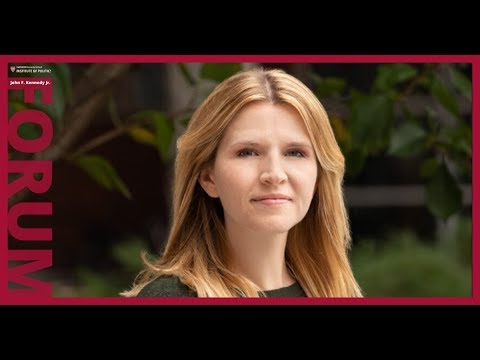 Entertainment Weekly: Tara Westover's Educated has sold 4 million copies. She's ready to get her life back (2020)

Atlantic: The Places Where the Recession Never Ended (2019)

Irish Times: ‘You could miss someone every day and still be glad they’re not in your life’ (2018)

Guardian: Tara Westover: ‘In families like mine there is no crime worse than telling the truth.’ (2018)

Vogue: Tara Westover on Turning Her Off-the-Grid Life Into a Remarkable Memoir (2019)

Haaretz: The Author Who Only Found Out About the Holocaust in College: How Tara Westover Became 'Educated' (2018)