Novelist and winner of the National Book Award

Susan Choi and her work have been praised by many. Joan Didion describes her as “A natural—a writer whose intelligence and historical awareness effortlessly serve a breathtaking narrative ability.” Jennifer Egan says Choi’s work is “Deeply impressive, confident… astute, psychologically persuasive.” While Jhumpa Lahiri says Choi writes “with uncompromising grace and mastery.”

Choi’s fifth novel, Trust Exercise, won the 2019 National Book Award for Fiction. Described as “electrifying” (People) and “thrilling” (Boston Globe), it tells the story of a group of teenagers at a competitive arts school somewhere in American suburbia in the 1980s. Two of the students in the group fall in love, and this world makes a certain sense until the author upends everything and the boundaries of fiction and reality are pushed in a tale that is itself a trust exercise for readers.

New York Magazine described Choi’s novel as “Mind-bending. . . . A Gen-X bildungsroman that speaks to young generations, a Russian nesting doll of unreliable narrators, and a slippery #MeToo puzzle-box about the fallibility of memory. . . . a perfectly stitched together Frankenstein’s monster of narrative introspection and ambiguity.”

In its review, The New York Times calls Trust Exercise a “psychologically acute” book that “enlists your heart as well as your mind,” adding “Choi builds her novel carefully, but it is packed with wild moments of grace and fear and abandon.”

Trust Exercise has been embraced by critics and the public alike, with NPR proclaiming, “Book groups, meet your next selection.” This bestselling novel was named one of the best books of the year by The Washington Post, Vanity Fair, Buzzfeed, Los Angeles Times, Chicago Tribune, Publishers Weekly, Bustle, TIME magazine and other newspapers and websites across the country. It is currently being developed as a limited television series.

Choi’s first novel, The Foreign Student, was described by the Los Angeles Times as “A novel of extraordinary sensibility and transforming strangeness.” It won the Asian-American Literary Award for fiction. Her second novel, American Woman, based on the Patty Hearst kidnapping, was a finalist for the 2004 Pulitzer Prize and the basis for a recently released feature film. Her third novel, A Person of Interest, was a finalist for the 2009 PEN/Faulkner Award, and her fourth novel, My Education, received a 2014 Lambda Literary Award. Choi was named the inaugural recipient of the PEN / W.G. Sebald Award in 2010. In early 2019, Choi’s first book for children was released, Camp Tiger, illustrated by Caldecott-honor winning artist John Rocco. It was a 2019 New York Public Library Best Book for Kids and a Shelf Awareness Best Children's Book of 2019.

In a 2019 profile in Vanity Fair, Choi was asked what she thinks is drawing readers to Trust Exercise at this moment in time — and what it is about now that made her write it. “I was impatient with just the conventional story. It didn’t feel like adequate work anymore.... I think what’s most interesting about the way that the book is operating in the world now without me is that there is all this debate. It seems like I had to write it the way I wrote it, which was believing in an underlying reality — I guess what I would hope is that readers feel the authenticity of some underlying reality, but aren’t sure what it might be and argue about it.”

Born in South Bend, Indiana to a Korean father and a Jewish mother, Choi was raised there and in Houston, Texas. She studied literature at Yale and writing at Cornell, and worked for several years as a fact-checker for The New Yorker. Choi teaches in The Writing Seminars at Johns Hopkins University and lives in Brooklyn.

A Person of Interest 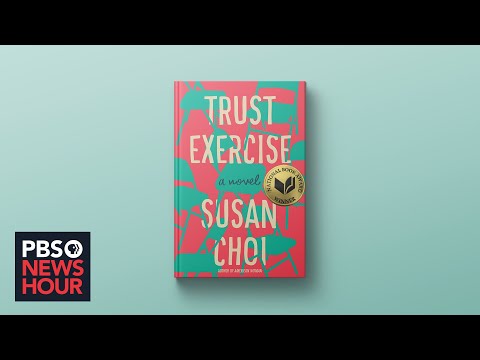 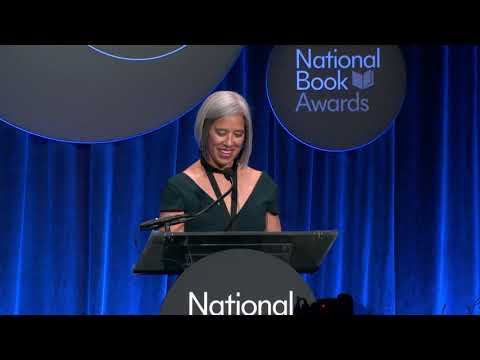 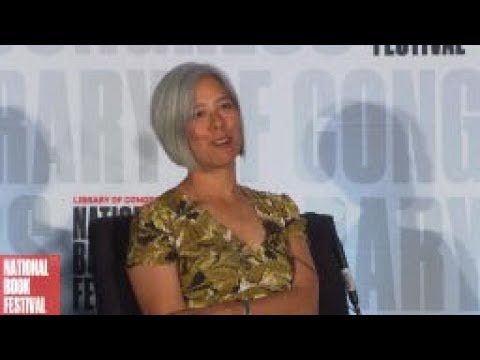 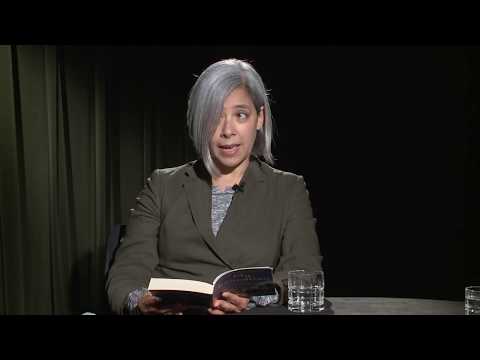 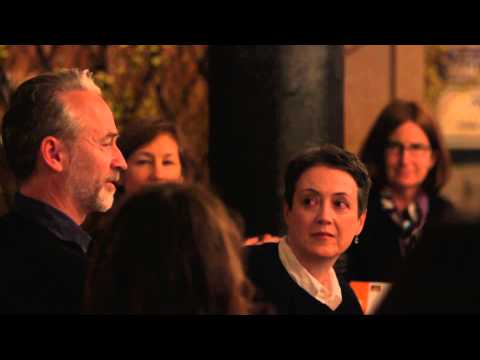 Susan Choi on The Role of "Place" in Creativity and Storytelling 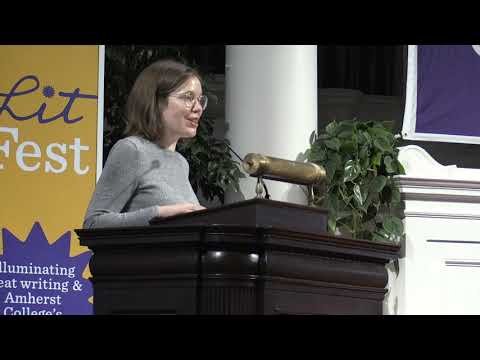 Guardian: Susan Choi: ‘A lot of people seem to feel very seen by the book (2020)

New York Times: For the Performing Arts Students in This Novel, Drama Is a Way of Life (2019)

Washington Square Review: Ghosts, Writing Who You Know, and Rethinking the Novel With SUSAN CHOI (2018)