Russell Banks grew up in a working-class world that has played a major role in shaping his writing. Through a dozen novels and short story collections that have won him Guggenheim and NEA grants and a St. Lawrence Prize for fiction, Banks has made a life’s work of charting the causes and effects of the terrible things “normal” men can and will do. He writes with an intensely focused empathy and a compassionate sense of humor that help to keep readers, if not his characters, afloat through the misadventures and outright tragedies in his books. A deep appreciation for his work has led the cities of Seattle and Rochester to each select his book The Sweet Hereafter as a “book in common” for their communities to read.

A prolific writer of fiction, Russell Banks’s titles include The Darling, The Sweet Hereafter, Cloudsplitter, Rule of the Bone, Affliction, Success Stories, Continental Drift, Searching for Survivors, Trailerpark, The Book of Jamaica, The New World, Hamilton Stark,  The Reserve, Lost Memory of Skin, Foregone, and a collection of short stories titled A Permanent Member of the Family. His book, Dreaming Up America, is the American edition of a nonfiction book of essays which was previously published in France under the title Amerique Notre Histoire. He is also the author of Voyager: Travel Writings.  In May 2008, Harper Collins published Outer Banks (which includes three of his previously published novels: Family Life, Hamilton Stark, and The Relation of My Imprisonment). Banks has contributed poems, stories, and essays to The Boston Globe Magazine, Vanity Fair, The New York Times Book Review, Esquire, Harper’s and numerous others.  His next novel will be The Magic Kingdom (Knopf, Nov. 8, 2022).

His novels, Affliction and The Sweet Hereafter, were adapted into feature films which received widespread critical acclaim: James Coburn won the Academy Award for Best Supporting Actor and Nick Nolte was nominated for an Academy Award for Best Actor for their roles in “Affliction;” “The Sweet Hereafter” won three awards, including the Grand Prix and the International Critics Award at the 1997 Cannes Film Festival. In 2019 Banks wrote the libretto for an opera titled Harmony with music composed by Robert Carl which premiered in August 2021 at the Seagle Music Colony in Schroon Lake NY.

Included among the numerous honors and awards Russell Banks has received are the Ingram Merrill Award, the John Dos Passos Award, the Literature Award from the American Academy of Arts and Letters, and the Laure Bataillon Prize for best work of fiction translated into French, for the French edition of The Darling. Continental Drift and Cloudsplitter were Pulitzer Prize finalists; Affliction, Cloudsplitter and Lost Memory of Skin were PEN/Faulkner Finalists. Lost Memory of Skin was a Finalist for the inaugural Andrew Carnegie Medal for Excellence in Fiction.Banks was New York State Author (2004–2008) and is the founder and President of Cities of Refuge North America. He has been awarded honorary doctorates from seven colleges and universities. He is the winner of the 2011 Common Wealth Award for Literature. In 2011, the French Minister of Culture awarded Mr. Banks the rank of Officier des Arts et Lettres. In 2014 he was  inducted into the New York State Writers Hall of Fame.

A Permanent Member of the Family

Angel on the Roof

The Book of Jamaica

Rule of the Bone 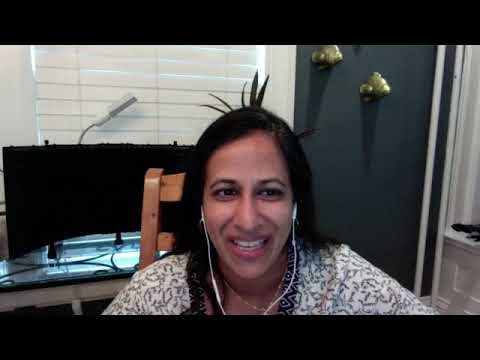 on the Past and Present of Protest & White Backlash 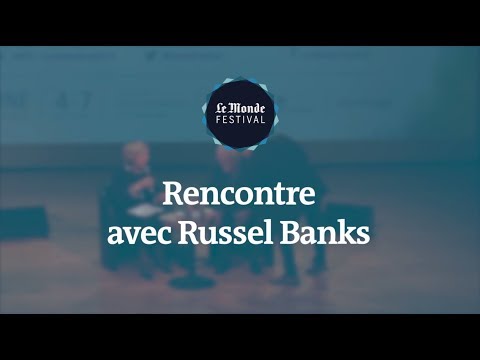 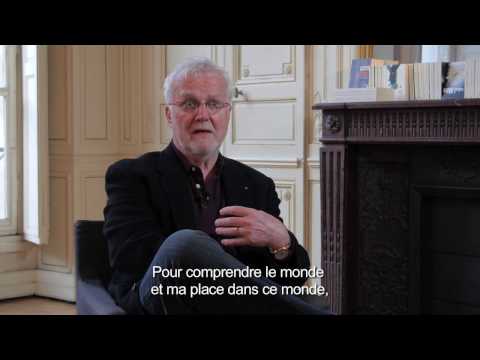 I write against Evil 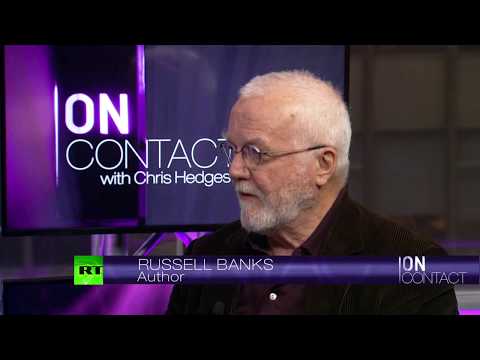 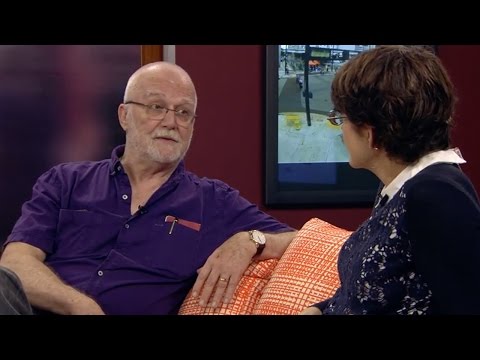 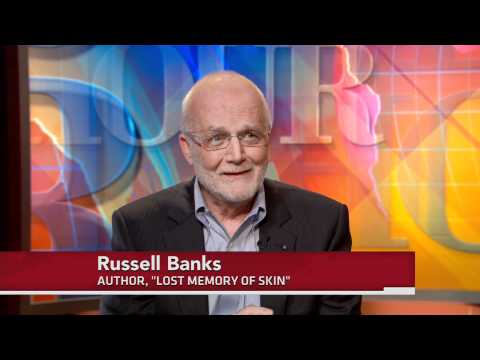 Weekend Edition Saturday: From Alaska To The Himalayas, 'Voyager' Embarks On Self-Discovery (2016)