While best known as one of the country's most well informed and thoughtful observers on China, Orville Schell has also been a ship-hand, a war correspondent in Indochina, a rancher, a journalist reporting for such magazines as The New York Times Magazine, Harpers, The New Yorker, TIME, Wired, and Foreign Affairs. He has been a contributor on China for PBS, NBC, and CBS, where a 60 Minutes program of his won an Emmy. He has also served as a correspondent for several PBS/Frontline documentaries on China and Tibet and covered the war in Iraq for The New York Review of Books.

Orville Schell is Arthur Ross Director of the Asia Society's Center on US-China Relations in New York City. In this capacity, he leads programs on the environment, the media and foreign policy in an effort to promote more constructive dialogue between key Chinese and American leaders. He served for many years as Dean of the Graduate School of Journalism at UC Berkeley where he remains on the UC Berkeley faculty as Professor Emeritus. He is also a Fellow at the Weatherhead East Asian Institute at Columbia University.

Schell served on the boards of the Climate Policy Institute, Current TV and is a member of the Council on Foreign Relations. His written work includes some fifteen books, ten of them about China, including Virtual Tibet, Mandate of Heaven and Discos and Democracy, as well as the five-volume China Reader. Orville Schell’s book, Wealth and Power: China's Long March to the Twenty-first Century, examines the factors and personalities that have catalyzed China’s current economic boom and place it in a historical context. His wrote first novel, My Old Home, in 2021.

His lecture topics include: "Why There is No Solution to Climate Change Without China"; "Meltdown: Melting Glaciers in The Himalayas: Threat To Asia's Rivers"; and "Does China's Economic Development Threaten The US?"

Schell has been honored with fellowships from the Alicia Patterson Foundation, the MacDowell Colony, the Guggenheim Memorial Foundation and the Freedom Forum at Columbia University. He has also received numerous honors, including the Overseas Press Club of America Award, a Page One Award, and the Shorenstein Journalism Award from Stanford and Harvard Universities for the best coverage of Asia. He is currently working on issues relating to the environment, politics and economic reform in China.

Schell, who has an active interest in photography, has also written the opening essays for such books as Jack Birns’ Assignment Shanghai, James Whitlow Delano's Empire: Impressions from China, and Sebastiao Salgado's Sahel: The End of The Road. In 2018 he was the Executive Producer for Coal + Ice, a documentary photography and video exhibition that charts the effects of climate change on our planet.

Wealth and Power: China's Long March to the Twenty-first Century 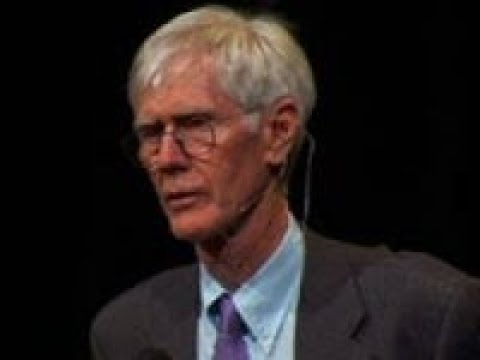 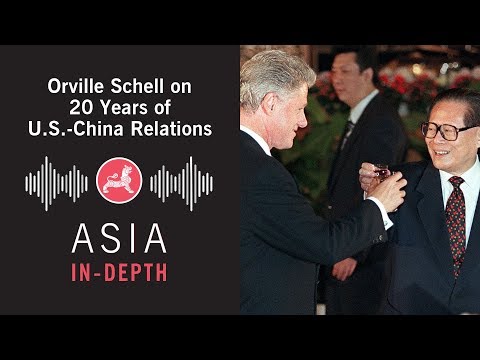 on 20 Years of U.S.-China Relations [audio only] 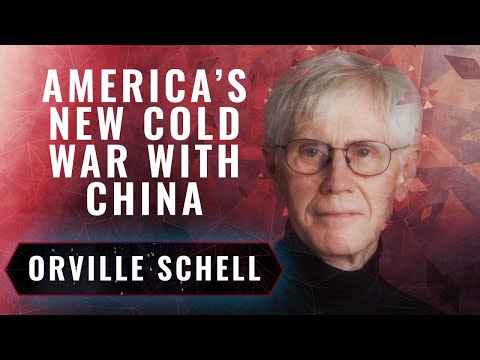 The Death of Engagement: America’s New Cold War with China 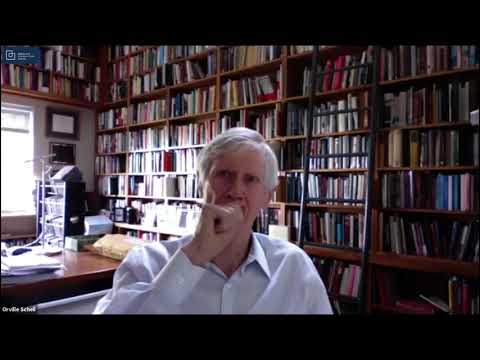 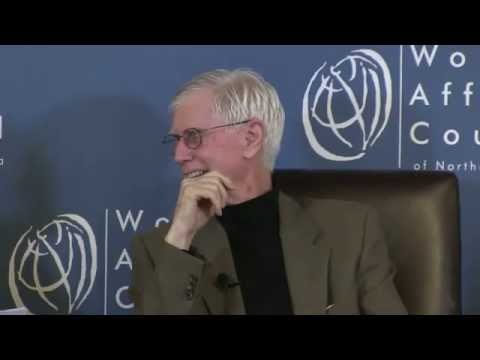 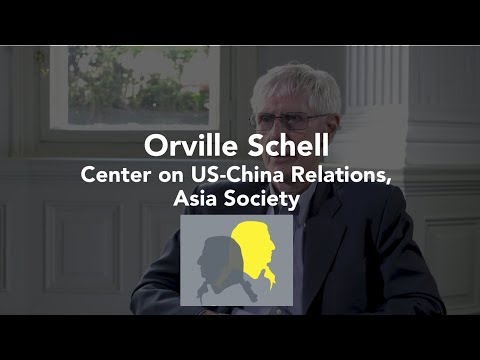 PBS NewsHour: What does Russia and China’s cybersecurity pact mean for the US? (2015)

New York Times: In Far-Flung Myanmar, a Land of Contradictions (2015)