Michael Chabon was born in 1963, in Washington, D.C. and raised mostly in Columbia, a planned city with utopian aspirations in the Maryland tobacco country. He studied at Carnegie-Mellon and the University of Pittsburgh, received an M.F.A. in Creative Writing at UC Irvine, and has spent most of the past two decades in California, with brief sojourns in Washington State, Florida, and New York State. Since 1997, he has been living with his wife, Ayelet Waldman, also a writer, and their children, in Berkeley.

Michael Chabon’s first novel, The Mysteries of Pittsburgh, was originally written for his master’s thesis at U.C. Irvine and became a New York Times bestseller. Chabon’s second novel, Wonder Boys, was also a bestseller, and was made into a critically-acclaimed film featuring actors Michael Douglas and Tobey Maguire. Michael Chabon believes that three things are required for success as a novelist: talent, luck, and discipline. As he says, “Discipline is the one element of those three things that you can control, and so that is the one that you have to focus on controlling, and you just have to hope and trust in the other two.” Chabon’s hope and trust certainly paid off.

Chabon’s novel, The Amazing Adventures of Kavalier & Clay, was selected by the American Library Association as one of the Notable Books of 2000 and won the New York Society Library Prize for Fiction, the Bay Area Book Reviewers Award, the Commonwealth Club Gold Medal, and the Pulitzer Prize. In 2020 the New York Public Library voted The Amazing Adventures of Kavalier & Clay one of the 125 most important books of the last 125 years. The book has been adapted for the stage by the Book-It Repertory Theatre in Seattle, and the Folio Society published an edition illustrated by Chris Samnee. Chabon and Ayelet Waldman are also adapting it for a limited series that will be shown on Showtime. His New York Times bestselling novel, The Yiddish Policemen's Union, won both the Nebula Award and Hugo Award for Best Novel. His other novels include Gentlemen of the Road, Telegraph Avenue, and Moonglow. Moonglow was awarded the California Book Award's Gold Medal as well as the Jewish Book Council's 2016 Modern Literary Achievement Award "for his general contribution to modern Jewish literature, including his most recent work, Moonglow."

Chabon's short story collections are A Model World and Other Stories and Werewolves In Their Youth. Chabon's essay collections include Maps & Legends, Manhood for Amateurs: The Pleasures & Regrets of a Husband, Father & Son, and most recently, Pops: Fatherhood in Pieces. His young adult novel, Summerland, won the 2003 Mythopoeic Fantasy Award for Children’s Literature. His children’s books, The Astonishing Secret of Awesome Man and its sequel Awesome Man: The Mystery Intruder (Quill Tree Books, September 29, 2020) were illustrated by Jake Parker. He has also created a series of graphic novels titled Michael Chabon Presents The Amazing Adventures of the Escapist. Chabon’s story "Son of the Wolfman" was chosen for the 1999 O. Henry collection and for a National Magazine Award. Chabon’s novella The Final Solution was awarded the 2005 National Jewish Book Award and also the 2003 Aga Khan Prize for Fiction by The Paris Review.  He edited, with Ayelet Waldman, Kingdom of Olives and Ash: Writers Confront the Occupation, a book of essays about 50 years of Israeli occupation in Palestine. Chabon and Waldman also edited an anthology in celebration of the 100th anniversary of the American Civil Liberties Union titled Fight of the Century: Writers Reflect on 100 Years of Landmark ACLU Cases (Avid Reader Press/Simon & Schuster, January 21, 2020). His newest book of essays is Bookends: Collected Intros and Outros.

Chabon has also written a number of screenplays, including John Carter, and teleplays (sharing story credit for Spiderman 2). Most recently he co-wrote (with Ayelet Waldman and Susannah Grant) Unbelievable, an eight-episode Netflix limited series based on The Marshall Project and ProPublica Pulitzer Prize-winning December 2015 article, “An Unbelievable Story of Rape.” Unbelievable received the Peabody Award for Entertainment, the PEN Award for Television Excellence and was nominated for several other honors including the Emmy and Golden Globe awards. He also scripted Star Trek Discovery: Calypso, and was executive producer, writer, and showrunner for the premiere season of Star Trek: Picard starring Patrick Stewart. Chabon then transitioned to co-showrunner, along with Ayelet Waldman, of Showtime’s forthcoming series The Adventures of Kavalier and Clay. Michael Chabon has also collaborated with acclaimed music producer Mark Ronson as lyricist for Ronson’s album titled Uptown Special.

Michael Chabon has lectured widely on topics including the art and craft of writing, the tradition of Jewish fiction, and Vladimir Nabokov, to name but a very few. He has appeared before audiences all over the United States and in Russia, Finland, Lithuania, Italy, France, Great Britain, Germany and Canada. He has spoken to the creative teams at Pixar Animation Studios about fantasy and childhood, to the employees of Industrial Light and Magic about the art of storytelling, and to many different literary, Jewish, and corporate organizations about a wide variety of topics. In March 2012 he was voted into the American Academy of Arts and Letters. He is also the recipient of the 2020 St. Louis Literary Award. Michael Chabon was the chairman of the board of directors at the MacDowell Colony from 2010 - 2020.

Fight of the Century: Writers Reflect on 100 Years of Landmark ACLU Cases

The Amazing Adventures of Kavalier & Clay

The Amazing Adventures of the Escapist, Vol 1

The Astonishing Secret of Awesome Man

Gentlemen of the Road

Kingdom of Olives and Ash: Writers Confront the Occupation

Manhood for Amateurs: The Pleasures & Regrets of a Husband, Father & Son

The Mysteries of Pittsburgh

Werewolves in Their Youth 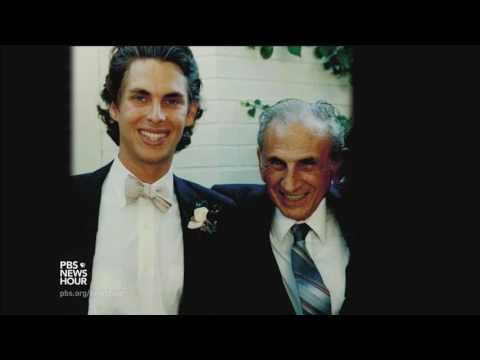 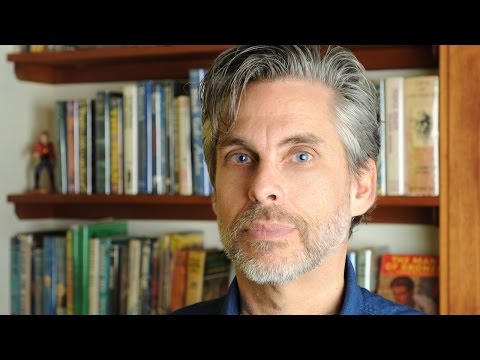 Chabon at the JCCSF 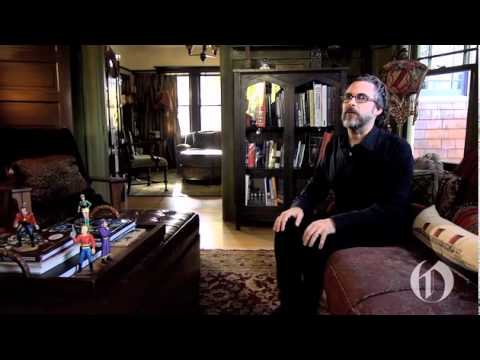 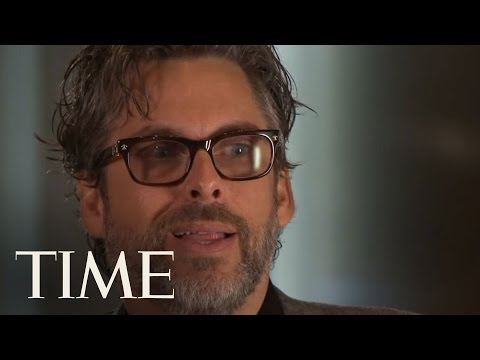 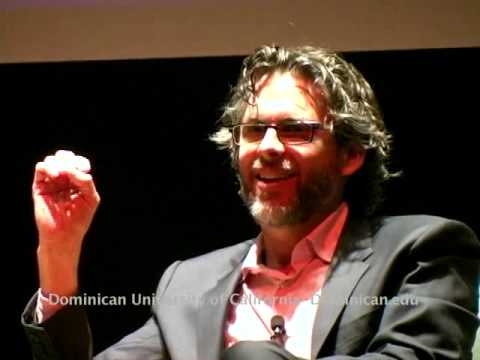 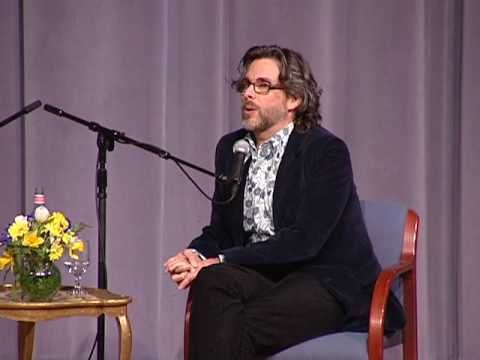 Entertainment Weekly: Michael Chabon on 20 years of Kavalier & Clay, from its origin story to its TV future (2020)

GQ: How Michael Chabon Steered Star Trek Back to the Future (2020)

Guardian: Michael Chabon: ‘Parent properly and you’re doing yourself out of a job’ (2018)

Village Voice: In His Expansive New Novel, Michael Chabon Blurs the Line Between Fact and Fiction (2016)

BBC 4: Author Michael Chabon on writing most of the lyrics for Mark Ronson's new album (2015) [audio]