Maira Kalman’s illustrations give the impression of someone as alive to the wonders and amusements of the world as a small child. This has always been Kalman’s gift: to find the peculiar in the ordinary and to imagine the dramatic inner lives of people she passes on the street, in the park, in a museum. An illustrator, author, and designer, Kalman is perpetually drawn to multi-faceted projects where the thread of connection is a sense of wonder, humor, and beauty. For Kalman, the path to create is a complicated and fraught one, and she is both lured and propelled by the unknown and its attendant challenges and surprises.

Maira Kalman is the author and illustrator of 18 books for children and young adults, including Ooh-la-la (Max in Love), What Pete Ate, Fireboat: The Heroic Adventures of John Jay Harvey, Hey Willy, See the Pyramids, Bold and Brave The Heroes Who Won Women the Right to Vote (words by Kirsten Gillibrand), Looking at Lincoln, Thomas Jefferson: Life, Liberty and the Pursuit of Everything, Smartypants, Stay Up Late (words by David Byrne), Max Makes a Million, Max in Hollywood, Baby, Swami on Rye, Next Stop Grand Central, Roarr Calder’s Circus, Sayonara Mrs. Kackleman, and Ah-ha to Zig-Zag.  She collaborated with Daniel Handler on Why We Broke Up, which received the 2012 Printz Honor Award, Weather, Weather, Hurry Up and Wait, and 13 Words. Her most recent children’s book is Darling Baby.  Her new book is Women Holding Things (Harper Design, October 18, 2022), a collection of words and paintings that is a meditation on the beauty and complexity of women’s lives and roles, revealed in the things they hold. An exhibition titled Women Holding Things premiered at the Mary Ryan Gallery in October 2022.

She collaborated with choreographer John Heginbotham on a ballet inspired by her work The Principles of Uncertainty. In addition to performing in the ballet, she created the costumes, sets, and libretti. The ballet premiered at Jacob’s Pillow in summer 2017 and then moved to the Brooklyn Academy of Music in fall 2017. They also co-conceived a dance-play, performed by Kalman and others, titled HERZ SCHMERZ inspired by the writing of Swiss author Robert Walser, which premiered in October 2019 at Baryshnikov Arts Center.

Kalman created two monthly online columns for the New York Times: the first, The Principles of Uncertainty, was a narrative journal of her life; the second, And The Pursuit of Happiness, was a yearlong exploration of American history and democracy beginning with a story on the inauguration of Barack Obama. Both columns are now collected in book form. Other projects include Cake, with recipes by Barbara Scott-Goodman, an illustrated edition of The Autobiography of Alice B. Toklas, and an illustrated edition of the Strunk and White classic The Elements of Style; she and composer Nico Muhlyl created a song cycle based on the text which was presented at the New York Public Library, DIA, Beacon, and Lincoln Center. She collaborated with her son, Alex Kalman, on an exhibition based on her mother’s life titled Sara Berman's Closet, which later went to the Metropolitan Museum of Art. She later wrote a companion book titled Sara Berman's Closet, with Alex Kalman. In late 2019 she illustrated the theatre curtain for the Broadway musical David Byrne’s American Utopia. Her book American Utopia, based on those illustrations, was edited and designed by Alex Kalman/What Studio.

Maira Kalman’s design work is equally extensive, broad-reaching, and successful as her literary work. She has designed fabrics and accessories with Isaac Mizrahi, Kate Spade, Michael Maharam, and for the Target Corporation, as well as ballet sets and costumes for the Mark Morris Dance Company, and mannequins for Ralph Pucci. Under the M&Co label, she designed watches, clocks, umbrellas for the Museum of Modern Art, and her 10.1.4 watch is part of the permanent MoMA collection.  Kalman has twice been a finalist for the National Design Awards and has won numerous honors from organizations such as the Art Directors Club, The Society of Publication Designers, and The American Institute for Graphic Arts. A retrospective of her work originated at the Institute for Contemporary Art in Philadelphia and traveled to San Francisco, Los Angeles, and New York’s Jewish Museum. A catalog titled Maira Kalman: Various Illuminations (of a Crazy World) was produced for the show. An exhibition dedicated to exploring Kalman's children's books entitled The Pursuit of Everything: Maira Kalman’s Books for Children toured the United States.

The Autobiography of Alice B. Toklas

Fireboat: The Heroic Adventures of the John J. Harvey

The Illustrated Elements of Style

The Principles of Uncertainty

What Pete Ate From A to Z 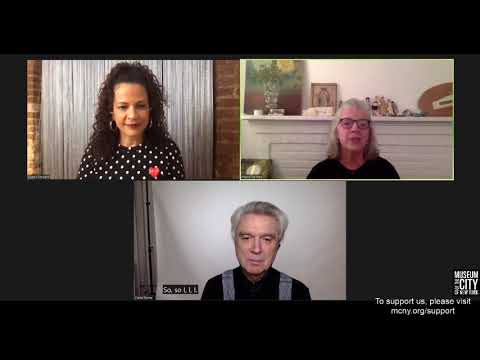 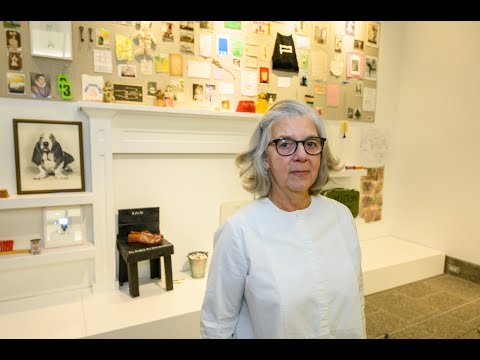 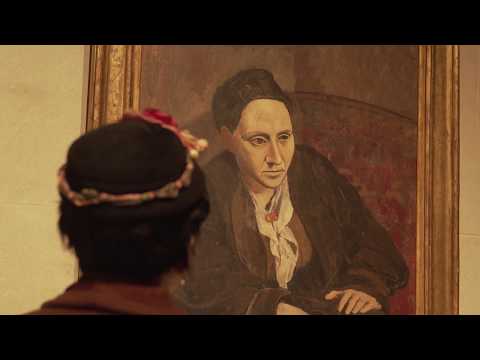 My Name is Alice B. Toklas 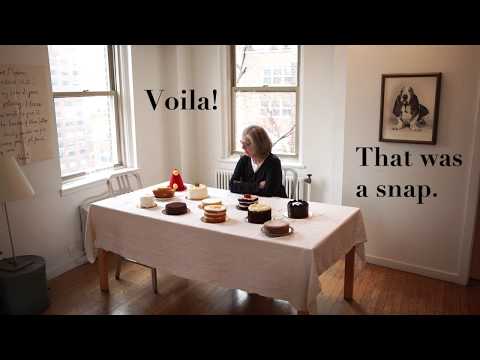 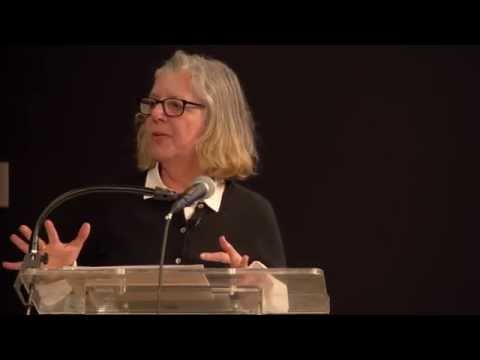 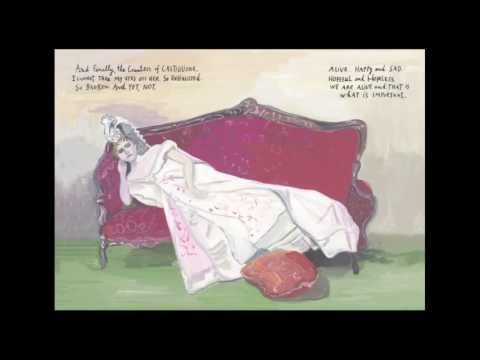 Art & the Power of Not Knowing 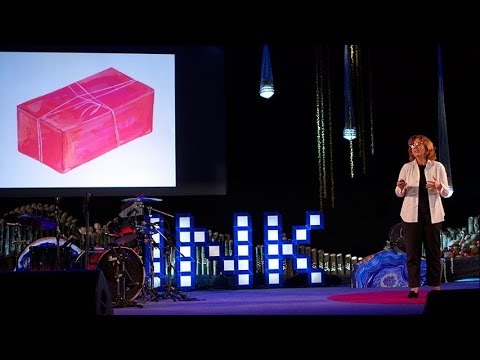 What I Choose to Illustrate

Time Sensitive: Maira Kalman on Walking and Looking as a Way of Life (2021)

The Cut: The Singular Magic of Maira Kalman (2018)

New York Times: Between Birth and Death, Some Dancing and a Little Mystery (2017)

New Yorker: Inside Sara Berman’s Closet at the Met (2017)

Mindful: How to Find the Hidden Beauty in Everyday Things (2015)

Moma Blog: Standing on a Lawn with Maira Kalman (2014)

The Atlantic: Buttons, Pants, and Beds: An Illustrator's Favorite Things (2014)