Kay Ryan, United States Poet Laureate and Pulitzer Prize winner, was born in California in 1945 and grew up in the small towns of the San Joaquin Valley and the Mojave Desert.  She has lived in Marin County in Northern California since 1971.

About her work, J.D. McClatchy has said: "Her poems are compact, exhilarating, strange affairs, like Erik Satie miniatures or Joseph Cornell boxes. She is an anomaly in today's literary culture: as intense and elliptical as Dickinson, as buoyant and rueful as Frost."

Ryan's awards include a MacArthur “Genius” Award; The National Humanities Medal awarded by President Obama in 2012;  the 2011 Pulitzer Prize for Poetry, the Ruth Lilly Poetry Prize, a Guggenheim Fellowship, and an Ingram Merrill Award. In 2017 she was elected a member of the American Academy of Arts & Letters.

Ryan was elected a Chancellor of The Academy of American Poets in 2006. In 2008, she was appointed the Library of Congress's sixteenth Poet Laureate Consultant in Poetry.

The Best of It: New and Selected Poems

The Jam Jar Lifeboat and Other Novelties Exposed 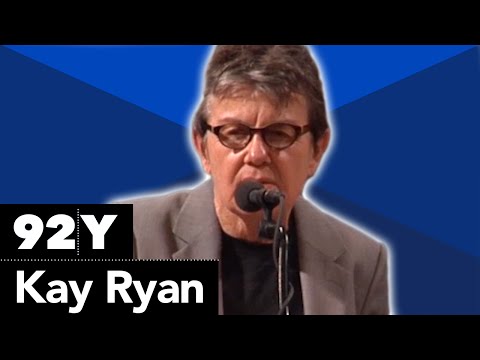 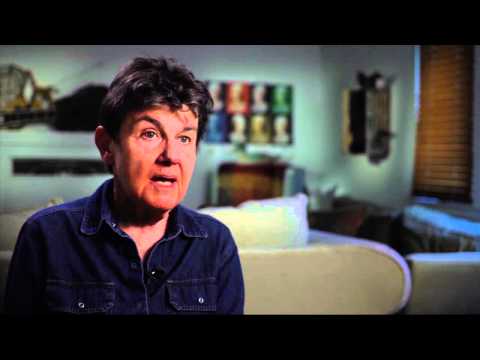 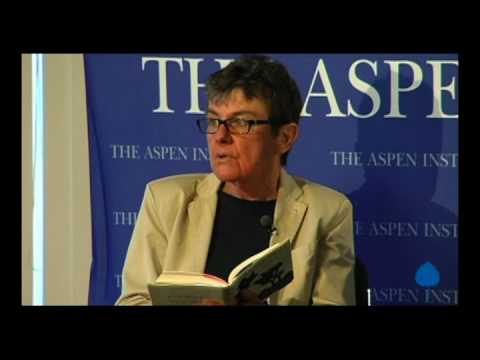 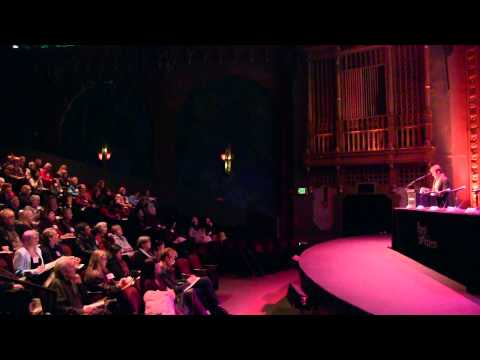 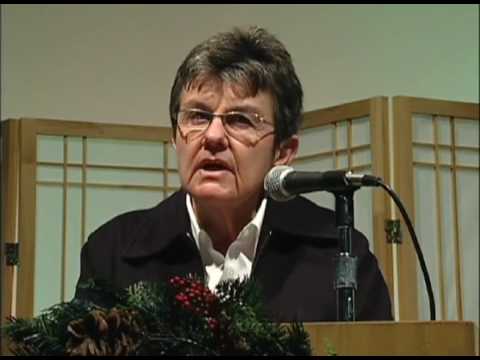 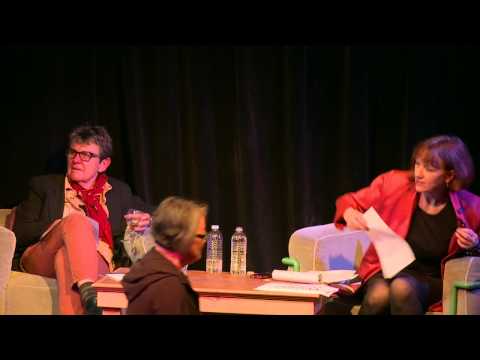 Guardian: Kay Ryan: the un-American poet who will fly the US flag at Poetry Parnassus (2012)