Julie Snyder has been the guiding force behind two of the most successful ventures in audio broadcasting: she is the co-creator of the podcast Serial, which debuted in October 2014 and has been downloaded more than 420 million times, making it the most listened-to podcast in the history of the form; and for many years, she was the senior producer of the public radio show This American Life, which is heard by more than 4 million listeners each week.

Julie Snyder began working at This American Life in 1997 – almost from its inception – and along with host Ira Glass, has set the editorial agenda for the program, winning four Peabody Awards along the way.  She has produced many of This American Life’s most entertaining and memorable episodes, including “24 Hours at the Golden Apple,” and “Notes on Camp." In addition, she has also headed the program’s most ambitious and topical programs, notably episodes covering the wars in Iraq and Afghanistan, health care reform, and urban violence in Chicago.

In 2013, Snyder began talking with her This American Life colleague Sarah Koenig about trying something new: making a show that doesn’t follow the usual format of a different story every week, but instead making a show where they would cover one story over the course of an entire season.  At the time, smart phone technology was making podcasts more accessible for the public and the on-demand nature of podcast listening meant listeners could follow a story in a serialized way, following each chapter of the story as it unfolded week by week.  The format was appealing to both Koenig and Snyder because it meant they could use all the tools of narrative journalism to report an in-depth story that featured twists, turns, tangents and suspense along the way.

After a year of reporting, with Koenig as host/reporter and Snyder as editor, Serial became a sensation.  Slate headlined “Serial is Like Nothing I’ve Ever Heard or Watched Before”; Buzzfeed wrote “Serial is the Best New Crime Drama (And It’s Not on TV)”; and  The New Yorker declared Serial “the podcast we’ve been waiting for.”  Among other honors, Serial won the 2014 Peabody Award, the first time the award has been given to a podcast.

Snyder is also the co-creator and executive producer of S-Town, a 7-part non-fiction podcast hosted by Brian Reed which premiered in March 2017. S-Town was downloaded more than 10 million in the first four days of its release — setting a new record in the podcasting world. S-Town was a 2017 Peabody Award winner in the Radio/Podcast category. Serial and S-Town are both produced by Serial Productions, which is co-owned by Snyder, Sarah Koenig, and Ira Glass. Under this umbrella, they continue to have additional projects in development. 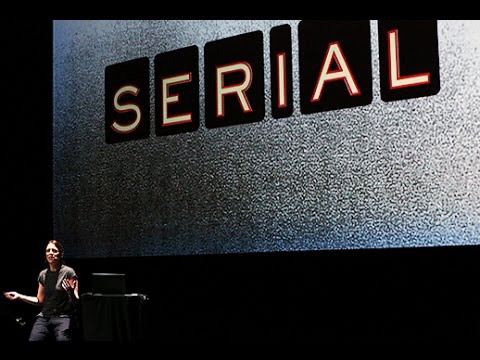 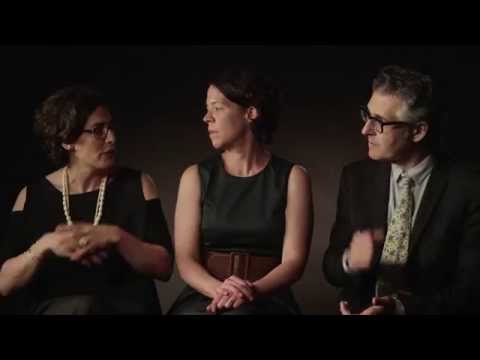 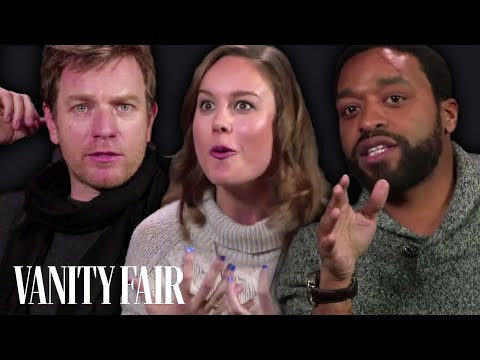 Vanity Fair: Proof that Hollywood is Obsessed with Serial 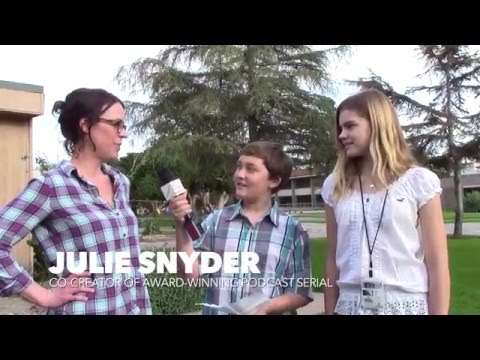 Julie Snyder is interviewed by the young journalists of SBMSTeenPress 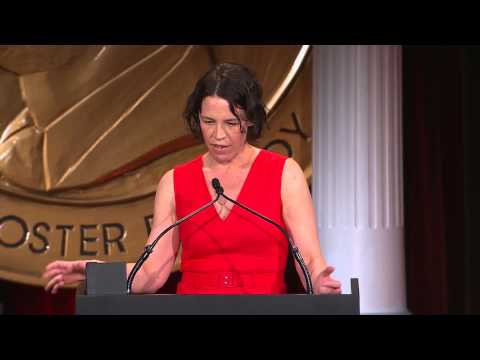 Vulture: Serial Season 3 Is the Podcast’s Biggest Ever (2018)

Elle: Sarah Koenig Explains Why Season 3 of Serial Will Be Different (2018)

Buzzfeed: How The Best Podcast Of The Year Was Made (2017)

Vice: 'Serial' Producer Julie Snyder on the Freedom and Power of Podcasting (2016)