Jill Lepore is a writer and professor of history whose essays and books explore  absences and asymmetries in the historical record. She is also a bestselling author and journalist who once wrote "History is the art of making an argument about the past by telling a story accountable to evidence." James Gleick has said of her, "Lepore is a brilliant and prolific historian with an eye for unusual and revealing stories." Susan Orlean noted, "Everything Jill Lepore writes is distinguished by intelligence, eloquence, and fresh insight." Her popular podcasts explore the themes “Who Killed Truth?” and “The Rise of Doubt.”

Lepore’s New Yorker essays reflect her many interests, as well as her attention to and probing of the historical record: “When Black History Is Unearthed, Who Gets to Speak for the Dead?” “How Impeachment Ended Up in the Constitution”, “The History of Loneliness”, “Ruth Bader Ginsburg, the Great Equalizer”, “What Our Contagion Fables Are Really About”, “The Last Time Democracy Almost Died”, “Are Robot’s Competing for Your Job?” “Herman Melville at Home”.

As an essayist and author, Lepore writes about American history, law, literature, and politics. Her first book, The Name of War: King Philip's War and the Origins of American Identity, won the Bancroft Prize, one of the most prestigious awards in the field of American history writing. Her book, New York Burning: Liberty, Slavery and Conspiracy in Eighteenth-Century Manhattan, was a finalist for the Pulitzer Prize. Book of Ages was a finalist for the National Book Award. The Secret History of Wonder Woman, described as a tour de force of intellectual and cultural history, won the American History Book Prize. These Truths: A History of the United States, was an international bestseller named one of Time magazine's top ten non-fiction books of the decade. In 2020, she published her fourteenth book, If Then: How the Simulmatics Corporation Invented the Future. In 2021, she was named the winner of the Hannah Arendt Prize for Political Thought. She is host of the podcast, The Last Archive. Most recently, her audio series, Elon Musk: The Evening Rocket, premiered on BBC Radio 4 in the U.K. and airs on Pushkin.fm in the United States.

Lepore is the David Woods Kemper Professor of American History and Affiliate Professor of Law at Harvard University. She is also a staff writer at The New Yorker. Other essays and reviews have appeared in the New York Times, Times Literary Supplement, Foreign Affairs, Yale Law Journal, American Scholar, and American Quarterly; her works have been widely translated and anthologized.

Lively, funny, and argumentative, Lepore’s books have been described as surprising and enlightening, as well as elegant, sobering, beautifully written and intellectually rigorous.

Book of Ages: The Life and Opinions of Jane Franklin

The Secret History of Wonder Woman

If /Then How Simulmatics Corporation Invented the Future

This America: The Case for the Nation

The Mansion of Happiness

The Name of War

A Is for American

The Story of America

The Whites of Their Eyes

Encounters in the New World 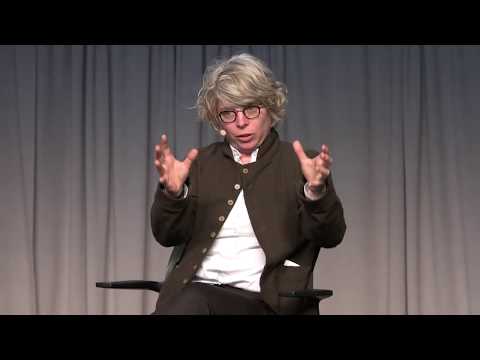 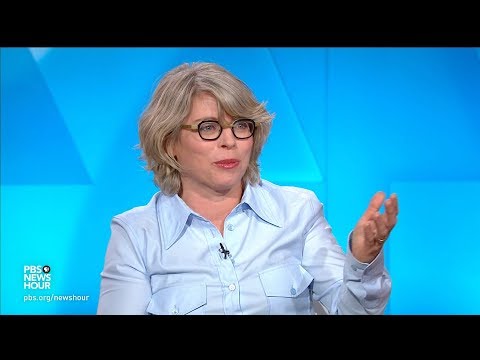 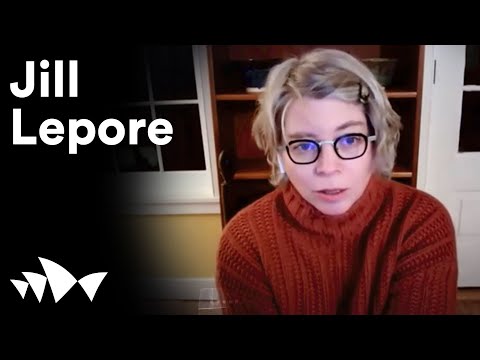 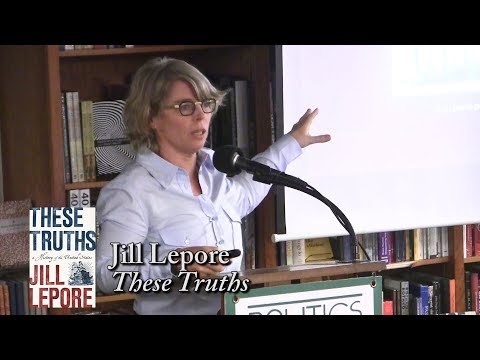 At Politics and Prose 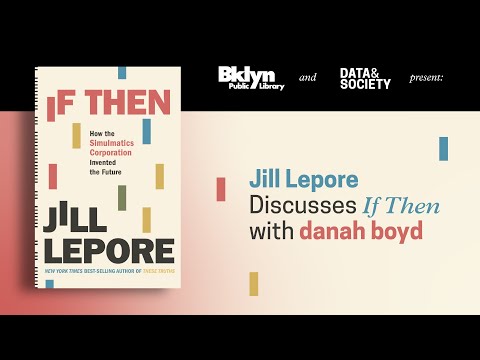 Jill Lepore Discusses "If Then" With danah boyd 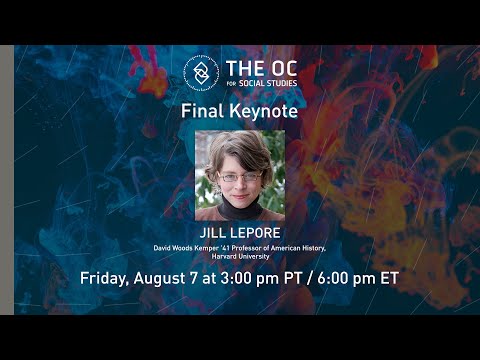 WBUR: Historian Jill Lepore On How We Arrived At Moment Of Chaos At U.S. Capitol (2021)

New York Times: The Best Book Jill Lepore Ever Got as a Present Is One She Hates (2020)

KUOW: Jill Lepore on the ethically challenged birth of the computer age (2020)

New York Times: The American Past: A History of Contradictions (2018)

Fresh Air: Polling Is Ubiquitous, But Is It Bad For Democracy? (2016)

Boston Globe: The party of antihistory (2010)