Geoff Dyer is the author of four novels: Paris Trance, The Search, The Colour of Memory, and, most recently, Jeff in Venice, Death in Varanasi; two collections of essays, Anglo-English Attitudes and Working the Room; and five genre-defying titles: But Beautiful, The Missing of the Somme, Out of Sheer Rage, Yoga For People Who Can’t Be Bothered To Do It, and The Ongoing Moment.

His book, Otherwise Known as the Human Condition – a selection of essays from Anglo-English Attitudes and Working the Room – was awarded the 2011 National Book Critics Circle award for Criticism. He also wrote Zona (about Andrei Tarkovsky’s film Stalker), Another Great Day at Sea: Life Aboard the USS George H.W. Bush, White Sands: Experiences from the Outside World, The Street Philosophy of Garry Winogrand, Broadsword Calling Danny Boy  (about the film Where Eagles Dare) and a collection of  essays about photography titled See/Saw: Looking at Photographs 2010–2020. He also edited The Bad Side of Books: Selected Essays of D.H. Lawrence which was published in the UK as Life with a Capital L. His new book is The Last Days of Roger Federer (Farrar, Straus and Giroux, May 3, 2022 / Canongate June 2022). Dyer describes it as “…a book about careers and working lives coming to an end, and the way that these ends sometimes come not late but very early in the day.”

In 2015 Dyer was awarded a Windham Cambell Prize for non-fiction and elected to the American Academy of Arts and Science. He lives in Los Angeles where he is Writer in Residence at USC.

The Last Days of Roger Federer

The Bad Side of Books: Selected Essays of D.H. Lawrence

The Street Philosophy of Garry Winogrand

White Sands: Experiences from the Outside World

Another Great Day at Sea: Life Aboard the USS George H W Bush

The Colour of Memory

Jeff in Venice, Death in Varanasi

The Missing of the Somme

Otherwise Known as the Human Condition

Out of Sheer Rage

Yoga For People Who Can’t Be Bothered To Do It

Zona: A Book About a Film About a Journey to a Room 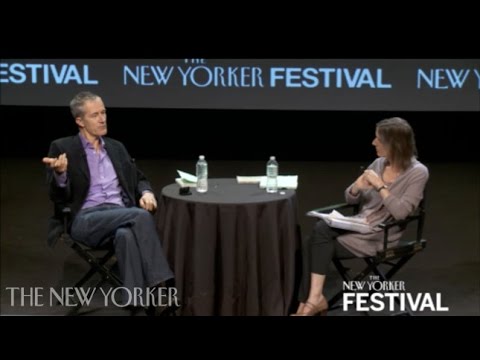 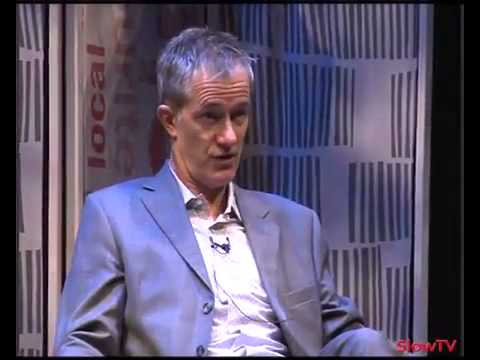 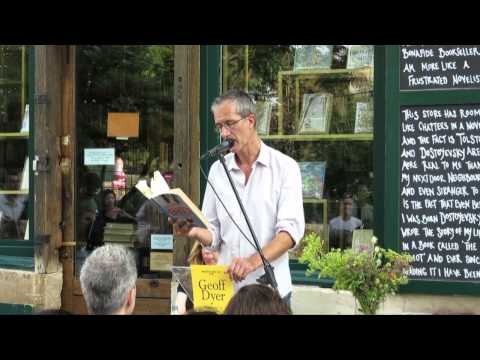 Reading at Shakespeare and Company 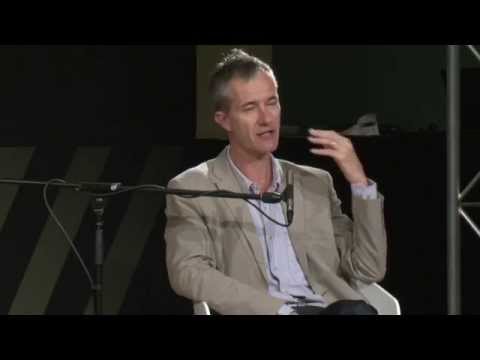 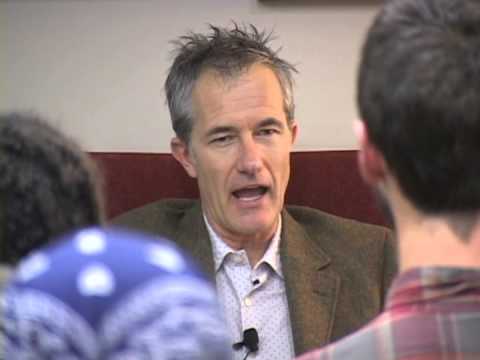 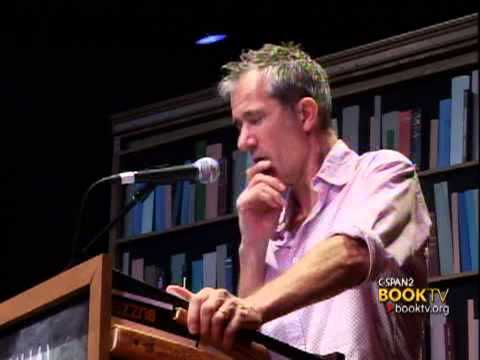 Washington Post: ‘The Last Days of Roger Federer’ is about so much more than tennis (2022)

Los Angeles Times: Review: What Roger Federer tells us about mortality, according to Geoff Dyer (2022)

Guardian: See/Saw: Looking at Photographs by Geoff Dyer review – how to really read a picture (2021)

New York Times: Geoff Dyer Asks Why We Visit the Places We Do (2016)