Françoise Mouly has been the art editor of The New Yorker since 1993, where she has overseen more than a fourteen hundred covers. Many of these have been named cover of the year by the American Society of Magazine Editors (ASME). In 1978, she co-founded with Art Spiegelman, her husband and frequent collaborator, the groundbreaking comics anthology RAW; coediting the New York Times-bestselling Little Lit series; and the TOON Treasury of Classic Children’s Comics.

Ms. Mouly is the publisher, designer and editorial director of TOON Books, which she launched in 2008. TOON Books is an imprint of comics for early readers and has garnered numerous awards including the Theodor Seuss Geisel Award given to “the most distinguished” book for beginning readers. In the Fall of 2014, Ms. Mouly launched TOON Graphics, a line of comics for ages eight and up which include Hansel & Gretel by Neil Gaiman and Lorenzo Mattotti, and Lost in NYC: A Subway Adventure by Nadja Spiegelman and Sergio Garcia Sanchez–the book chosen to represent New York State at the 2016 National Book Festival in Washington DC. In 2017 she collaborated with Nadja Spiegelman to publish Resist!  a collection of comics and graphics primarily by women.

Ms. Mouly is the editor of Best American Comics 2012. In 2012 she released Blown Covers, about the creative process behind New Yorker covers and Postcards from The New Yorker: a Hundred Postcards from Ten Decades. Jeet Heer’s In Love with Art, the first biography of Ms. Mouly appeared in 2013. Ms. Mouly has curated exhibits internationally and lectured extensively on the art of New Yorker covers. In 2001, she was named Chevalier in the order of Arts and Letters by the French Ministry of Culture and Communication, and in 2011, she was awarded France’s highest honor, the Ordre National de la Légion d'Honneur. She has received an Honorary Doctorate in Fine Arts from Pratt Institute and multiple awards including the Richard Gangel Art Director Award from the Society of Illustrators. In September 2014, she was awarded the Eric Carle Museum Bridge Award for “sustained achievement in the realm of the illustrated book for young people.” In November 2015, Ms. Mouly received the Smithsonian magazine’s Ingenuity Award for her work in Education, calling her a “transformative figure in comics.” In 2021, Ms. Mouly was inducted in the Will Eisner Hall of Fame. 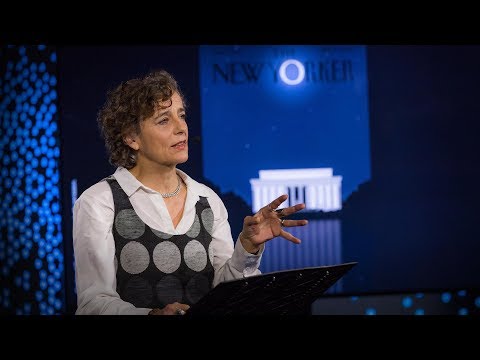 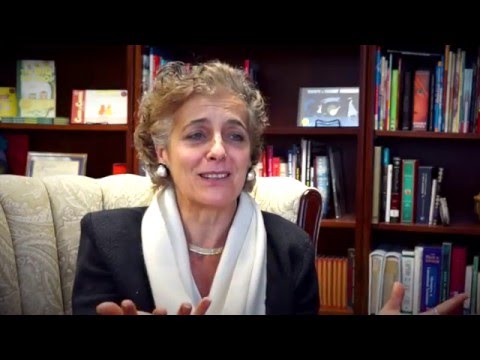 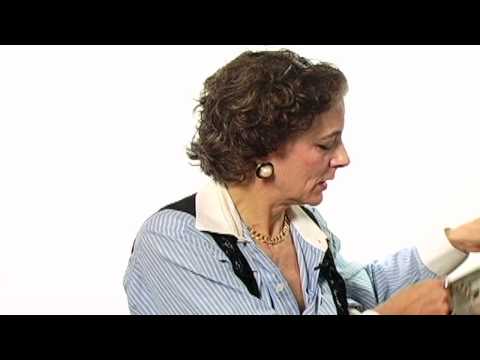 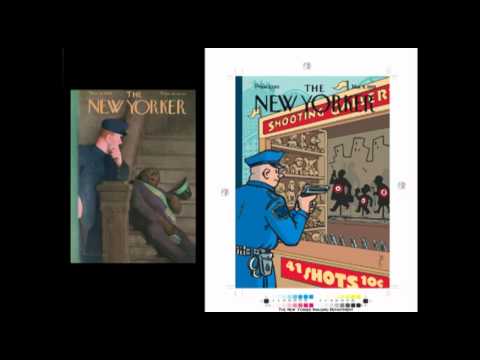 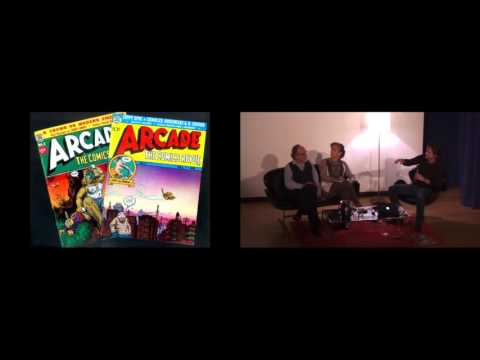 Columbia College of Art and Design: Art and Francoise 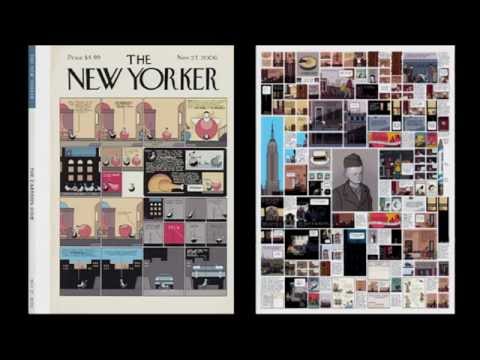 San Francisco Chronicle: ‘An antidote to depression’: Comics as resistance, from the 1800s to now (2019)

TED: The stories behind the New Yorker's iconic covers (2017) [audio]

Vogue: Going to the Women’s March? You’re Going to Want to Get Your Hands on Resist! (2017)

Its NiceThat: The New Yorker art editor Françoise Mouly on what makes an unforgettable cover (2015)

Los Angeles Review of Books: The Other Side of the Monocle: An Interview with Françoise Mouly (2013)