Bestselling Author of Under the Tuscan Sun

Frances Mayes has always adored houses, and when she saw Bramasole, a neglected, 200-year-old Tuscan farmhouse nestled in five overgrown acres, it was love at first sight. That instant infatuation inspired several highly personal books about taking chances, living in Italy, loving and renovating an old Italian villa, the pleasures of food, books, wine, gardens, and the “voluptuousness of Italian life.”  The first book in her Tuscan Trilogy was the phenomenal bestseller, Under the Tuscan Sun, which remained on The New York Times bestseller list for two and a half years and was later made into a popular film starring Diane Lane. The other books in the trilogy, Bella Tuscany and Every Day in Tuscany, were also international bestsellers.

She collaborated with her husband, the poet Edward Mayes, on In Tuscany, with photographer Bob Krist; Bringing Tuscany Home: Sensuous Style from the Heart of Italy, with photographer Steven Rothfeld; and The Tuscan Sun Cookbook: Recipes from My Italian Kitchen, with photographs by Steven Rothfeld  In 2019 Forbes called The Tuscan Sun Cookbook one of the "Best Italian Cookbooks Of All Time." She also wrote See You in the Piazza: Places to Discover in Italy and Shrines: Images of Italian Worship with photos by Steven Rothfeld. Her travel memoir, A Year in the World: Journeys of A Passionate Traveller, immediately debuted as a New York Times bestseller. Her book with Ondine Cohane, Frances Mayes Always Italy: An Illustrated Grand Tour, is the Gold Medal Winner of the SATWF’s Lowell Thomas Travel Journalism Competition in the Guidebook category and was awarded the Gold for Best Travel Book by the North American Travel Journalists Association. Her newest book is A Place in the World: Finding the Meaning of Home (Random House, August 23, 2022), a lyrical and evocative collection of personal stories on the comforts of home. She is currently working on two books; a cookbook with photographer Steven Rothfield titled Pasta Veloce: Irresistibly Fast Recipes from Under the Tuscan Sun (Abrams, March 18, 2023); and a novel titled The Last Marriage (Random House).

Her first novel, Swan, a family saga and mystery, returned Mayes to her childhood home of Georgia.  Mayes’ most recent novel is Women in Sunlight. Her widely acclaimed New York Times bestseller Under Magnolia, is a memoir about growing up in the South. Her books are translated into more than fifty languages.

A widely published poet and essayist, Frances Mayes has written numerous books of poetry, including Sunday in Another Country, After Such Pleasures, The Arts of Fire, Hours, The Book of Summer, and Ex Voto. Her text, The Discovery of Poetry: A Field Guide to Reading and Writing Poems, is widely used in college poetry classes.

Formerly a professor of creative writing at San Francisco State University, where she directed The Poetry Center and chaired the Department of Creative Writing, Mayes now devotes herself full time to writing, and, currently, to another renovation of Bramasole. She and her husband divide their time between North Carolina and Tuscany.

A Place in the World: Finding the Meaning of Home

Pasta Veloce: Irresistibly Fast Recipes from Under the Tuscan Sun

See You in the Piazza

Under the Tuscan Sun

A Year in the World : Journeys of a Passionate Traveller

Every Day in Tuscany: Seasons of an Italian Life

The Tuscan Sun Cookbook: Recipes from Our Italian Kitchen

The Discovery of Poetry: A Field Guide to Reading and Writing Poems 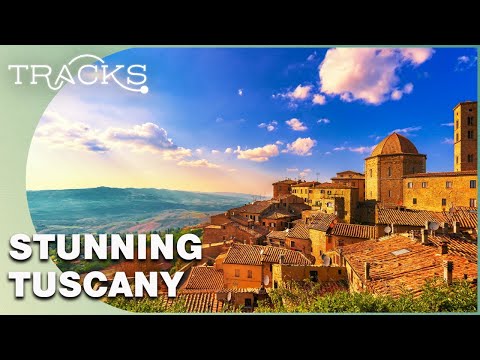 Dream of Italy: Under The Tuscan Sun 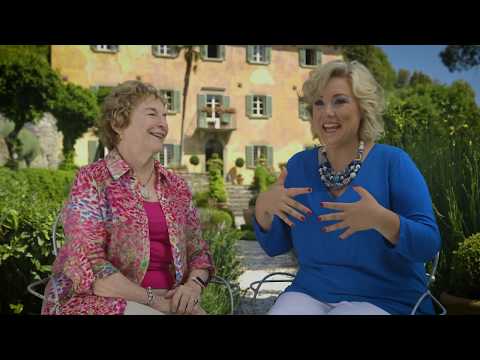 Frances Mayes on Moving to Italy 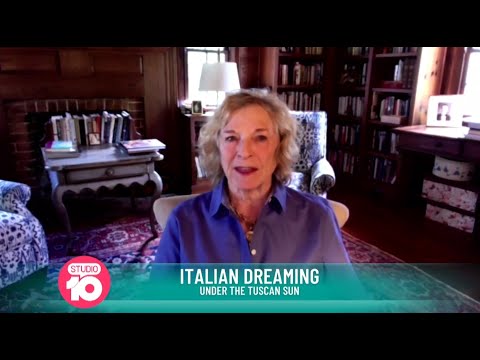 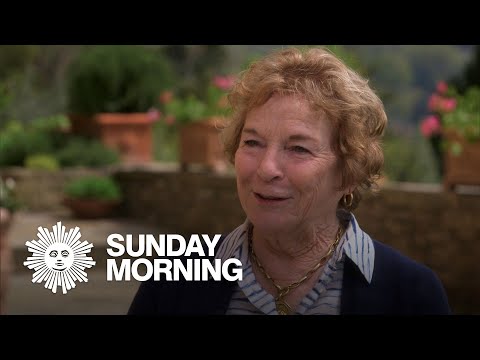 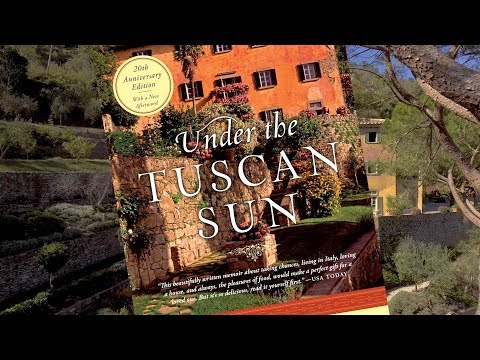 Trailer for Dream of Italy: Under The Tuscan Sun on PBS 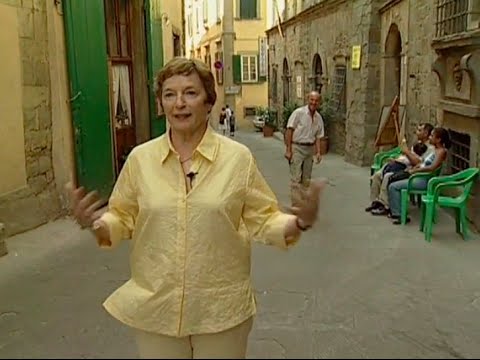 Reinventing Under the Tuscan Sun 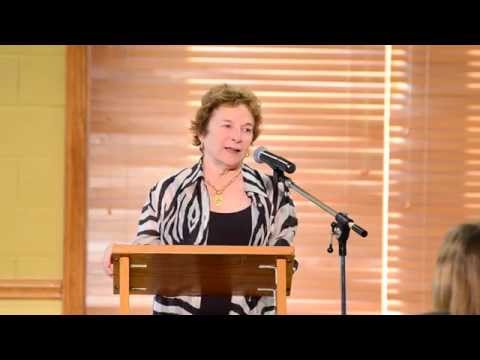 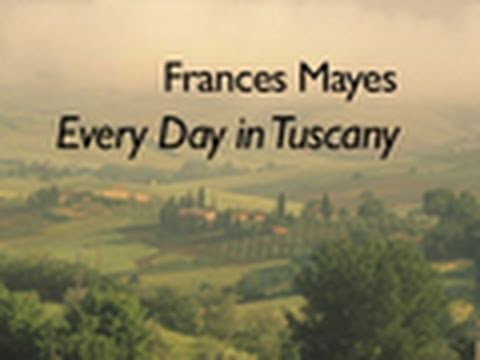 Bookreporter: A Place in the World: Finding the Meaning of Home (2022)

Publishers Weekly: A Place in the World: Finding the Meaning of Home (2022)

Afar: Frances Mayes Will Never Tire of the Tuscan Sun (2020)

Oxford American: Among the Possibilities (2017)

Guardian: Under the Tuscan Sun: what writing the book taught me about taking risks (2016)

Christian Science Monitor: 'Under Magnolia' follows Frances Mayes back to her roots in small-town Georgia (2014)