Firoozeh Dumas was born in Abadan, Iran and, in the 1972, moved to Southern California with her family. She grew up listening to her father, a former Fulbright Scholar, recount the many colorful stories of his life in both Iran and America. In 2001, with no prior writing experience, Firoozeh decided to write her stories as a gift for her children. Funny in Farsi was on the San Francisco Chronicle, Los Angeles Times, and New York Times bestseller lists and was a finalist for the PEN/USA award in 2004 and a finalist in 2005 for an Audie Award for best audio book.  She lost to Bob Dylan.  She was also a finalist for the prestigious Thurber Prize for American Humor, which she lost to Jon Stewart. She is the only Middle Easterner ever to be considered for this honor. In 2008, She was awarded the Spirit of America Award by the National Council of Social Studies. She shares this honor with Jimmy Carter, Rosa Parks and Mr. Rogers.

Critics and readers of all ages have loved her stories. Jimmy Carter called Funny in Farsi “A humorous and introspective chronicle of a life filled with love—of family, country and heritage.”

Funny in Farsi has developed a cult following among educators, selling almost half a million copies. It is part of the curriculum in many junior highs, high schools and colleges around the country where it is often the only humorous and most popular book on reading lists. Even though students are initially hooked in by the humor, educators have found that Firoozeh’s books are a gateway to many conversations, including shared humanity, immigration, language, family and identity. A free study guide is available on her website.

Many community reading programs have used Firoozeh’s books for their citywide reads with great success. Firoozeh’s stories appeal to all ages and backgrounds and her humor resonates with a wide audience.  She is a writer who loves speaking and  interacting with audiences and readers.

In April 2005, Firoozeh’s one-woman show, “Laughing Without an Accent” opened in Northern California to sold out audiences at Theatreworks in Mountain View, California. Firoozeh incorporates much of what she learned from her one-woman show in her speeches, adding yet another layer of entertainment to her thought-provoking, yet humorous talks.

For the past sixteen years, Firoozeh has traveled the world reminding us that our commonalities far outweigh our differences. Her travels have taken her throughout rural America, from the East Coast to the West Coast, from Harvard University to UCLA and to Europe and Asia. Everywhere she has gone, audiences have embraced her message of shared humanity while laughing at her humorous tales. She has been the keynote speaker at educational conferences throughout the United States and in Europe.

Firoozeh Dumas’s second memoir, entitled Laughing without an Accent, was published in May 2008 is a New York Times bestseller. Alexander McCall Smith had this to say, “These stories, like everything Firoozeh Dumas writes, are charming, highly amusing vignettes of family life. Dumas is one of those rare people–a naturally gifted storyteller.”

In 2016, Firoozeh’s first book of historical fiction, It Aint So Awful, Falafel, was published to critical acclaim and is currently used in grades 4-9. It was a Kirkus 'starred' book and a 2016 Time Magazine Top 10 YA and Children’s Book. In addition, It Ain’t So Awful, Falafel was selected as the 2017 recipient of the California Library Association’s John and Patricia Beatty Award, the New York Historical Society's 2017 New Americans Children’s History Book Prize, the Sunshine State Young Reader Award 2017 and was a finalist for the Young Reader Medal in California.

It Ain’t So Awful, Falafel, is being used in schools throughout the United States. Its protagonist is a smart Middle Eastern girl with a sense of humor, something not often found in books for middle grade.  The story resonates with middle schoolers of all backgrounds and is particularly loved by students not often represented by fiction. A free study guide is available on author’s website.

It Ain't So Awful, Falafel

Funny in Farsi: A Memoir of Growing Up Iranian in America

Laughing without an Accent 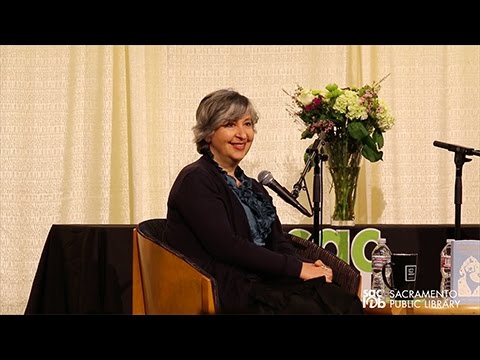 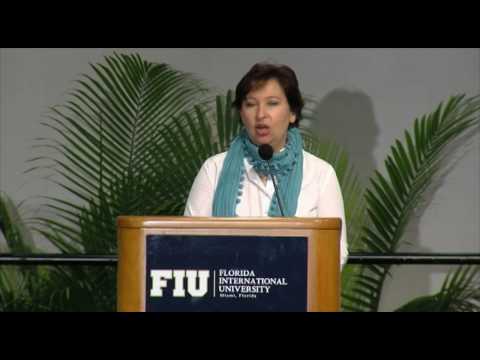 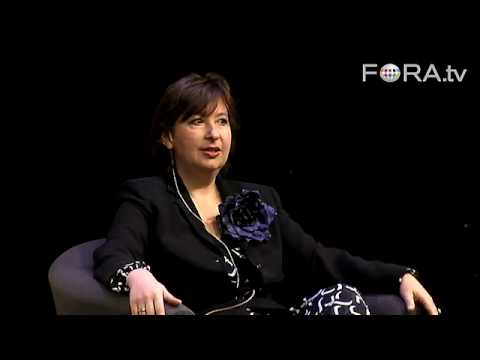 Muslims in the Media 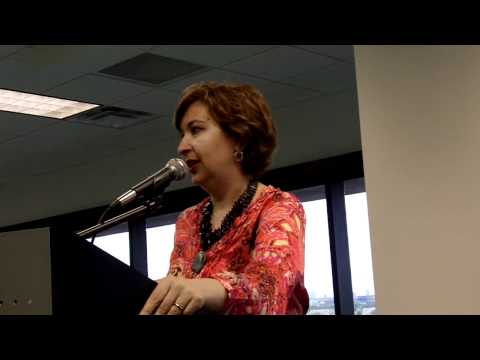 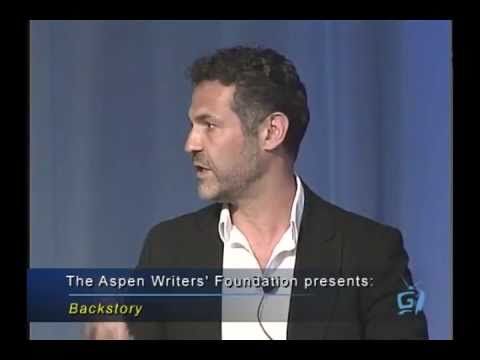 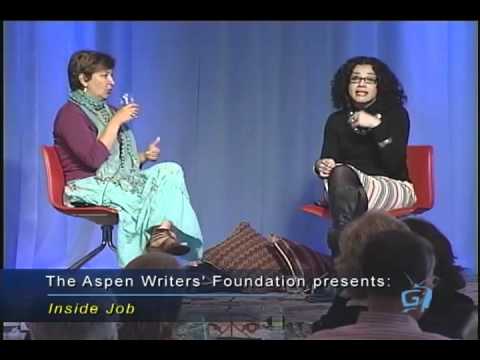 New York Times: How a Coronavirus Story Hour Became the Highlight of My Week (2020)

New York Times: After Surgery in Germany, I Wanted Vicodin, Not Herbal Tea (2018)