Eric Schlosser explores subjects ignored by the mainstream media and tries to give a voice to people at the margins of society. As an investigative journalist, he’s followed the harvest with migrant farm workers in California, spent time with meatpacking workers in Texas and Colorado, told the stories of marijuana growers and pornographers and the victims of violent crime, gone on duty with the New York Police Department Bomb Squad, and visited prisons throughout the United States.  His aim is to shed light on worlds that are too often hidden.  His work defies easy categorization, earning praise from a wide variety of publications like the Nation, Fortune, the Financial Times, and the National Review.

As an author, Schlosser’s recent book, Command and Control (2013) reveals the details of America’s effort to prevent nuclear weapons from being stolen, sabotaged, or detonated by accident. Command and Control was a finalist for the 2014 Pulitzer Prize (History), a New York Times Notable Book and bestseller, a Time Magazine Top 10 Nonfiction Book, and won the Gold Medal Award (Nonfiction) from the 2013 California Book Awards.  Schlosser has spoken on the subject of nuclear weapon safety at the United Nations, the US House of Representatives, the Parliaments of the United Kingdom, Sweden, and Norway, the Sandia National Laboratory, and the headquarters of the National Nuclear Security Administration. His New Yorker article, “Break-In at Y-12” explores the risk of nuclear terrorism by telling the story of three Catholic pacifists who broke into one of the most heavily guarded nuclear weapon facilities in the world.  It was later expanded and published in book form as Gods of Metal (2015) in the United Kingdom, New Zealand, and Australia.

As a filmmaker, Schlosser was involved with two films that premiered at the 2016 Tribeca Film Festival: he was a producer of Command and Control, a documentary based on his book and directed by Robert Kenner; and he was a co-creator of The Bomb, a multimedia piece about nuclear weapons.  The Bomb featured a film projected on large screens fully surrounding the audience, animation, lighting effects, and the live performance of an original score by The Acid, an electronica band. Entertainment Weekly called it “A stunning, avant-garde approach to a plea for nuclear disarmament...a unique and dazzling event.”  The Bomb is available to view on Netflix,  iTunes, Vimeo, and Amazon.

Schlosser’s first book, Fast Food Nation (2001), helped start a revolution in how Americans think about what they eat. It has been translated into more than twenty languages and remained on the New York Times bestseller list for two years.  His second book, Reefer Madness (2003), looks at America’s thriving underground economy.  It was also a New York Times bestseller.  Chew on This (2006), a New York Times bestselling children’s book, co-written with Charles Wilson, introduced young readers to the health effects of fast food and the workings of industrial agriculture. Schlosser’s next book, The Great Imprisonment (Tim Duggan Books/Crown), will describe how the United States came to have the largest prison system in the history of mankind—and how that system affects every one of us.

Earlier in his career, Schlosser was a playwright and worked for an independent film company.  Two of Schlosser’s plays have been produced in London: Americans (2003) at the Arcola Theatre and We the People (2007) at Shakespeare’s Globe Theatre.  Schlosser served as an executive producer and co-wrote the feature film Fast Food Nation (2006), directed by Richard Linklater.  Their screenplay was named one of the best of the year by New York Times critics A.O. Scott and Mahnola Dargis. Schlosser was an executive producer of There Will Be Blood (2008), directed by Paul Thomas Anderson.  He was a co-producer and the co-narrator of the Oscar-nominated documentary, Food, Inc., directed by Robert Kenner. In 2014 Schlosser served as an executive producer on two documentaries. Food Chains sheds light on the wage theft, physical abuse and outright slavery that constitutes everyday life for thousands of America’s (mostly Latino) farm workers.  Hanna Ranch looks at the plight of American ranchers and celebrates the life of Kirk Hanna, an “eco-cowboy” who raised cattle while respecting the land.

Chew On This: Everything You Don't Want to Know About Fast Food 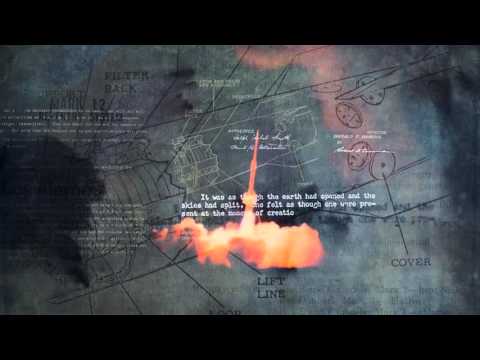 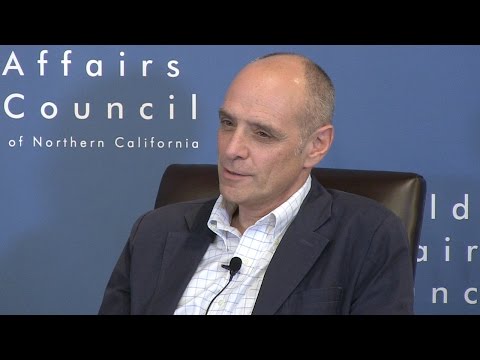 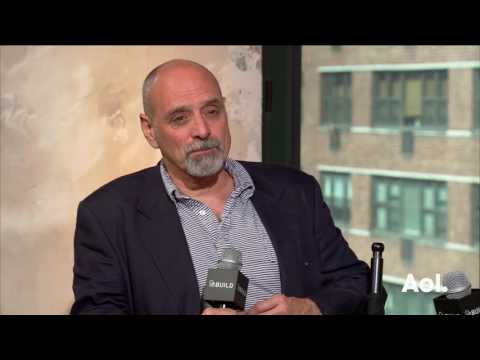 ES on Command and Control documentary 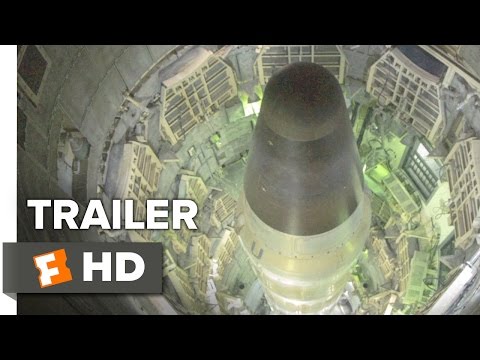 Trailer for Command and Control 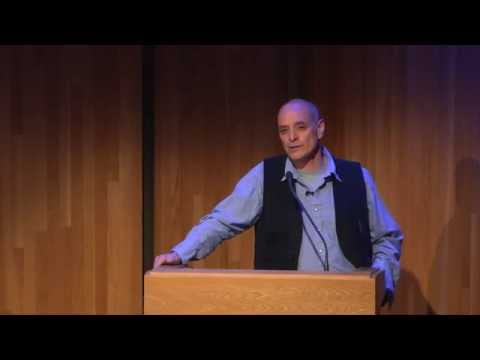 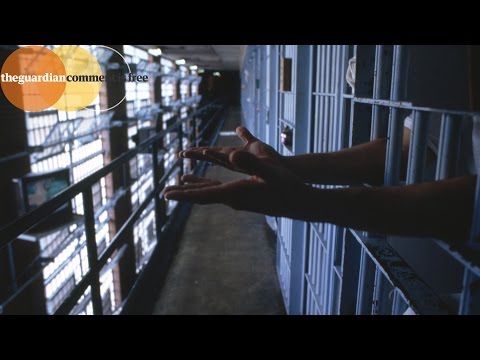 The Guardian: Prisons in America

The Atlantic: Why It’s Immigrants Who Pack Your Meat (2019)

The New Yorker: The Growing Dangers of the New Nuclear-Arms Race (2018)

Newsweek: 'The Bomb' is a Terrifying Multimedia Reminder of the Power of Nuclear Weapons (2016)

Civil Eats: Eric Schlosser on the People Behind Our Food (2015)

Fresh Air: Nuclear 'Command And Control': A History Of False Alarms And Near Catastrophes (2014) [audio]