Professor Lisa Randall studies theoretical particle physics and cosmology at Harvard University. Her research connects theoretical insights to puzzles in our current understanding of the properties and interactions of matter. She has developed and studied a wide variety of models to address these questions,   including extra dimensions of space and novel theories of dark matter. Randall has also had a public presence through her writing, lectures, and radio and TV appearances. Randall’s books, Warped Passages: Unraveling the Mysteries of the Universe’s Hidden Dimensions and Knocking on Heaven’s Door: How Physics and Scientific Thinking Illuminate the Universe and the Modern World were both on the New York Times’ list of 100 Notable Books of the Year.  Higgs Discovery: The Power of Empty Space was released as a Kindle Single in the summer of 2012 and in paperback by Ecco in 2013.  Randall has also pursued art-science connections, writing a libretto for Hypermusic: A Projective Opera in Seven Planes that premiered in the Pompidou Center in Paris and co-curating an art exhibit for the Los Angeles Arts Association. Much of her current research is focused on the Large Hadron Collider and dark matter searches and models. Professor Randall’s most recent book is titled  Dark Matter and the Dinosaurs, about connected science in the universe.

Randall’s studies have made her among the most cited and influential theoretical physicists and she has received numerous awards and honors for her endeavors. She is a member of the National Academy of Sciences, the American Philosophical Society, the American Academy of Arts and Sciences, was a fellow of the American Physical Society, and is a past winner of an Alfred P. Sloan Foundation Research Fellowship, a National Science Foundation Young Investigator Award, a DOE Outstanding Junior Investigator Award, and the Westinghouse Science Talent Search. Randall is an Honorary Member of the Royal Irish Academy and an Honorary Fellow of the British Institute of Physics.  In 2003, she received the Premio Caterina Tomassoni e Felice Pietro Chisesi Award, from the University of Rome, La Sapienza. In 2006, she received the Klopsteg Award from the American Society of Physics Teachers (AAPT) for her lectures and in 2007 she received the Julius Lilienfeld Prize from the American Physical Society for her work on elementary particle physics and cosmology and for communicating this work to the public. In 2012, she was the recipient of the Andrew Gemant Award from the American Institute of Physics, which is given annually for significant contributions to the cultural, artistic or humanistic dimension of physics.

Professor Randall earned her PhD from Harvard University and held professorships at MIT and Princeton University before returning to Harvard in 2001. She is also the recipient of honorary degrees from Brown University, Duke University, Bard College, and the University of Antwerp.

Dark Matter and the Dinosaurs 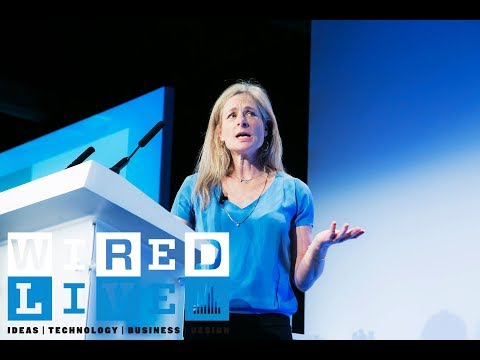 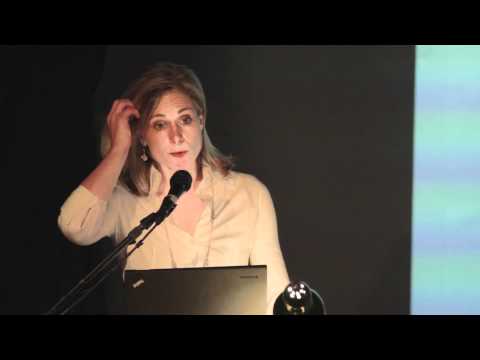 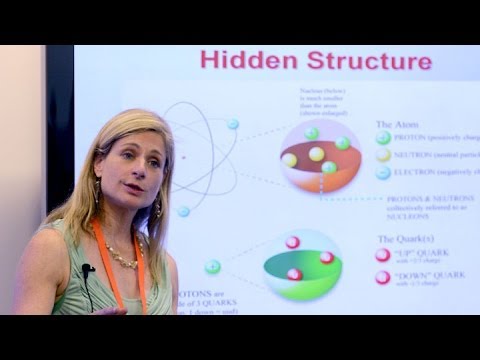 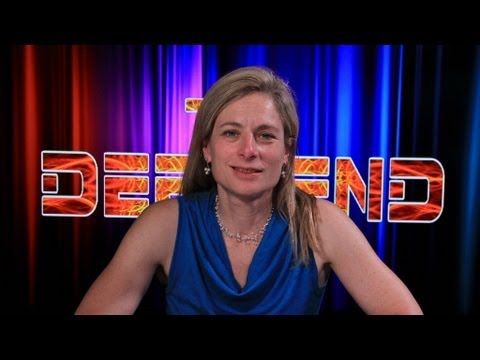 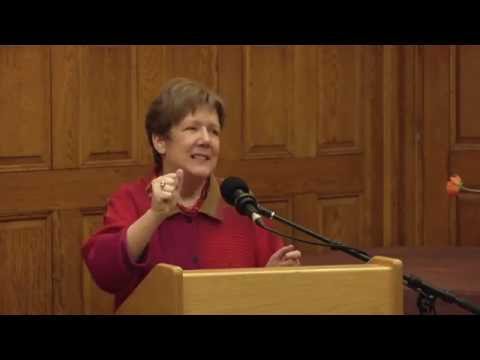 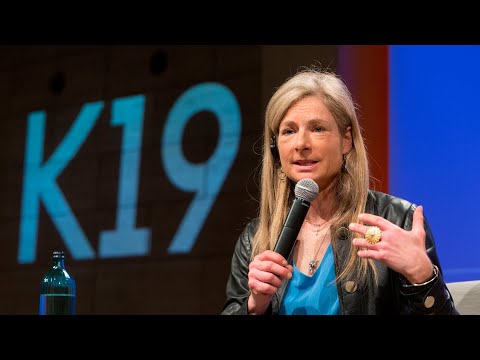 CCCB: How Physics Scales the Universe

New Yorker: The Dark Energy of a Theoretical Physicist (2016)

On Being: Dark Matter and the Astounding Interconnectedness of Everything (2015)

Marie Claire: The Formula for Success (2012)

New York Times: On Gravity, Oreos and a Theory of Everything  (2005)