Dennis Lehane grew up in Boston. Since his first novel, A Drink Before the War, won the Shamus Award, he has published twelve more novels that have been translated into more than 30 languages and become international bestsellers: Darkness, Take My Hand; Sacred; Gone, Baby, Gone; Prayers for Rain; Mystic River; Shutter Island; The Given Day; Moonlight Mile; Live by Night; World Gone By; and Since We Fell. His next novel will be Small Mercies (HarperCollins, April 25, 2023).

Four of his novels – Live by Night, Mystic River, Gone, Baby, Gone, and Shutter Island – have been adapted into films. A fifth, The Drop, was adapted by Lehane himself into a film starring Tom Hardy, Noomi Rapace, and James Gandolfini in his final role.

Lehane was a staff writer on the acclaimed HBO series, The Wire, and also worked as a writer-producer on HBO’s Boardwalk Empire, Netflix's Bloodline, DirecTV's Mr. Mercedes, and HBO's The Outsider. He also developed and executive produced Black Bird, a limited series airing on Apple TV+ in July 2022.

Lehane was born and raised in Dorchester, Massachusetts. He and his family live in California.

A Drink Before the War 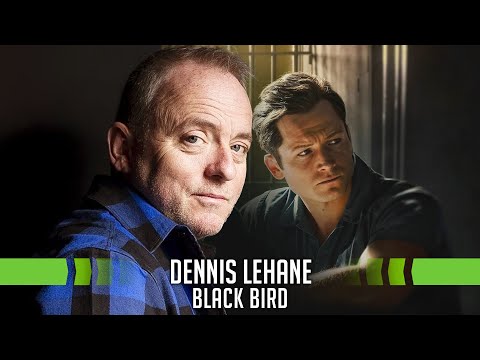 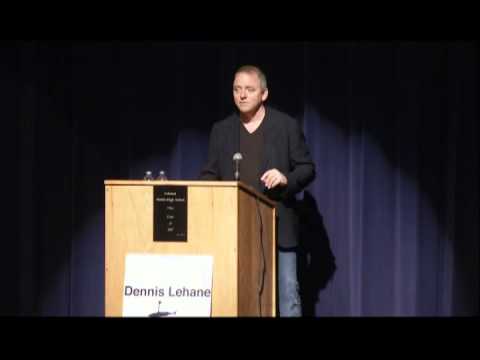 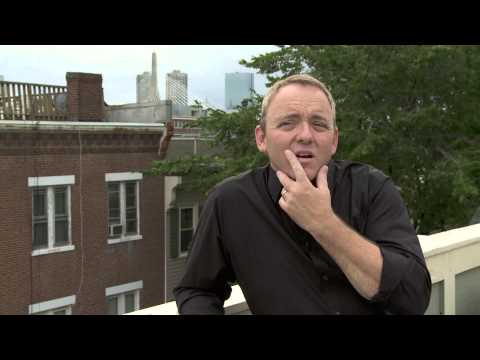 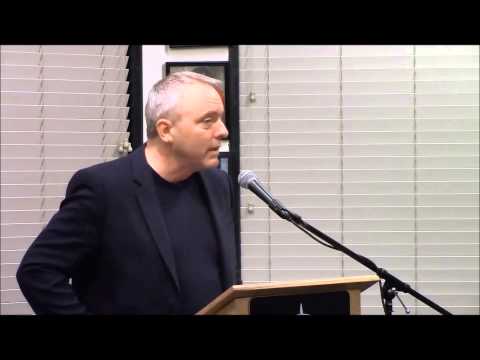 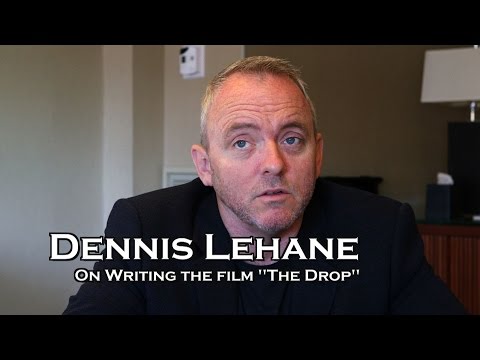 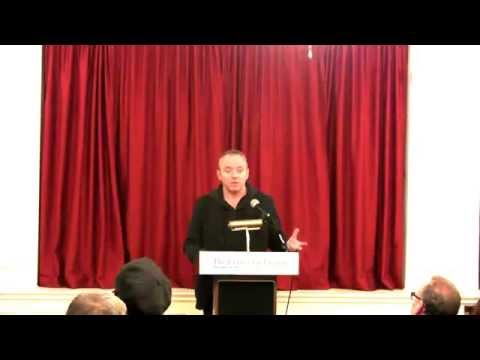 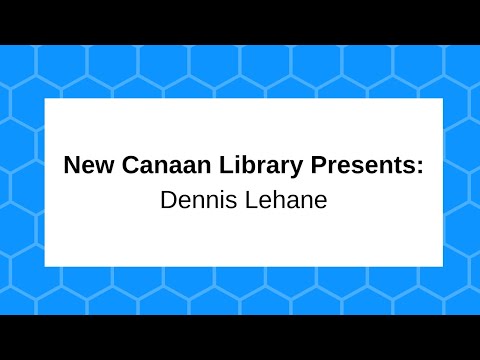 WBUR: Crime and Vengeance with Boston's Own Dennis Lehane (2015) [audio]