David Sheff is the author of Beautiful Boy: A Father’s Journey Through His Son’s Addiction, a number-one New York Times bestseller. The book was based on his article, “My Addicted Son,” which appeared in the New York Times Magazine and won a special award from the American Psychological Association for “outstanding contribution to the understanding of addiction.”  It was published in a dozen languages and named the year’s Best Nonfiction Book by Entertainment Weekly.  In 2009, David was named to the Time 100, Time Magazine’s list of the World’s Most Influential People. “Beautiful Boy” was adapted as a film by Amazon Studios and Plan B Entertainment and starring Steve Carell and Timothee Chalamet.

David followed Beautiful Boy with Clean: Overcoming Addiction and Ending America’s Greatest Tragedy, also New York Times bestseller. Clean was the result of the years David spent investigating the disease of addiction and America’s drug problem, which he sees as the greatest public health challenge of our time. He is also the author of HIGH: Everything You Want To Know About Drugs, for young adults written with Nic Sheff. The Partnership for Drug-free Kids honored him with a Special Tribute Award “in recognition of his voice and leadership for families who are struggling with addiction.” He was also received media awards from the College of Problems on Drug Dependence (CPDD), American College of Neuropsychopharmacology (ACNP), and American Society of Addiction Medicine (ASAM) “to recognize his compelling portrayal of addiction and its personal effects on families and society as a whole.” In December 2019, David became the first recipient of the American Academy of Addiction Psychiatry Arts and Literature Award.

David’s other books include Game Over, China Dawn, and All We Are Saying, based on David’s famous interviews with John Lennon and Yoko Ono. He also wrote The Buddhist on Death Row: How One Man Found Light in the Darkest Place, about which the Dalai Lama said "This book shows vividly how, even in the face of the greatest adversity, compassion and a warm-hearted concern for others bring peace and inner strength.”  He is currently working on the definitive biography of Yoko Ono which will show her place in history and her profound influence on art, music, feminism and activism. The book will be published by Simon & Schuster with publication set for Spring 2024.

David recently launched the Beautiful Boy Fund, devoted to making quality, evidence-based treatment available to people who need it and identifying and supporting research to further the field of addiction medicine. He lives with his family in Northern California.

The Buddhist on Death Row: Finding Light in the Darkest Place

Beautiful Boy: A Father's Journey Through His Son's Addiction

All We Are Saying: The Last Major Interview with John Lennon and Yoko Ono (40th Anniversary Edition)

Game Over: How Nintendo Conquered The World 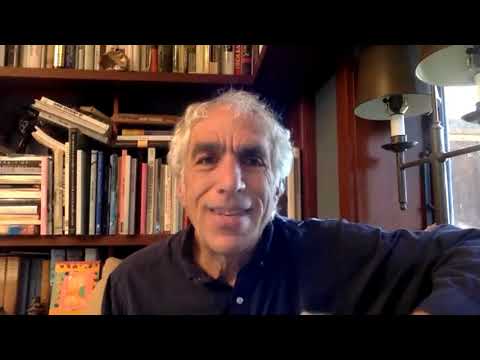 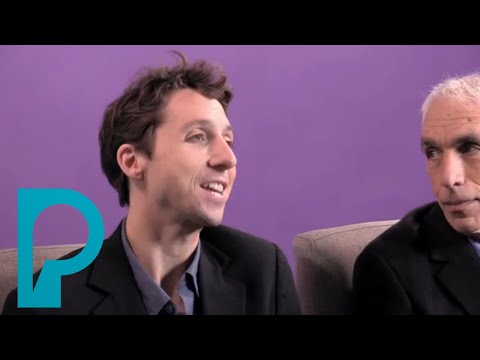 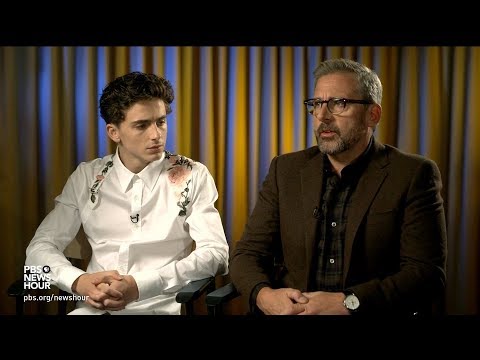 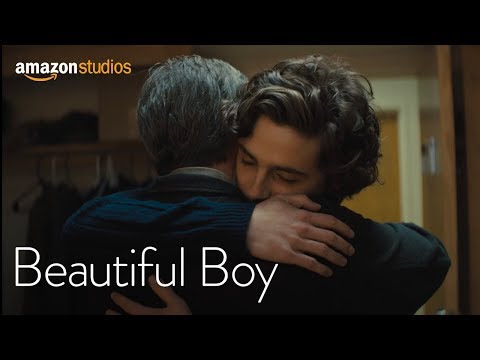 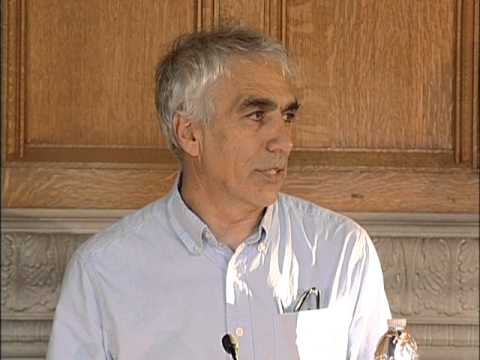 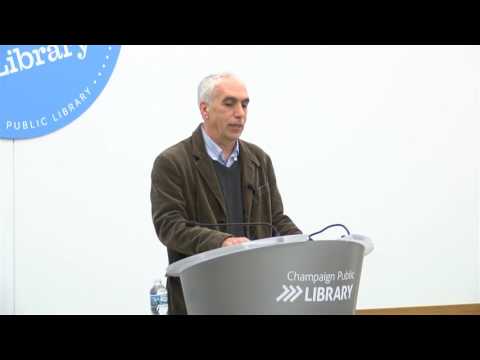 Fresh Air with Terry Gross: Father And Son Behind 'Beautiful Boy' Share Their Story Of Addiction And Recovery (2018)

New York Times: Fathers and Sons, Reliving on Film the Pain of Addiction (2018)

The Nature of Things: Addiction: One Young Person’s Story (2017)