Danielle Feinberg began her career at Pixar Animation Studios in February 1997, and since then, she has worked on 14 of Pixar’s feature films. She cut her teeth on early films like A Bug’s Life, Toy Story 2, Monsters, Inc. and the Academy Award®-winning Finding Nemo and The Incredibles. Feinberg was the director of photography-lighting for the Academy Award®- winning features WALL•E, Brave, and Coco. Most recently she completed her work as the visual effects supervisor on Turning Red, released on March 11, 2022.

At the age of 23, Feinberg’s first role at Pixar was as lead render technical director on A Bug’s Life. She also got her first taste of lighting on this film and quickly found it to be her happy place because of the unique combination of technology and art.

Feinberg went on to work as a lighting artist on many of Pixar’s feature films, where she quickly moved up in the ranks – from master lighting artist on Toy Story 2, and Monsters, Inc. to lead lighting artist on The Incredibles. On Finding Nemo, Feinberg took on the role of ocean unit CG supervisor, where she was responsible for the teams creating the scenes in the depths of the ocean, the field of pink jellyfish and the rollercoaster ride with the turtles.

For WALL•E, she rose to the position of director of photography, lighting. In that role she led a team of lighting artists to achieve the photo-real “filmic” look envisioned by the film’s director. Her next film as director of photography for lighting was on Brave, which starred Pixar’s first female protagonist as well as a host of exciting lighting opportunities in the moody Scottish forests. On Coco, Feinberg designed and directed the lighting, which helped to bring the epic and colorful worlds of the film to life.

Pixar’s March 2022 release Turning Red saw Feinberg take on the position of Visual Effects Supervisor, the first woman in 20 years to hold that role at Pixar. With her combination of strong visual and technical skills, Feinberg was uniquely positioned to join this film that had goals of finding a new style of its own.

A native of Boulder, Colorado, Feinberg’s love of combining computers and art began when she was eight years old, and first programmed a Logo turtle to create images. This eventually led her to a Bachelor of Arts in Computer Science from Harvard University. Now, in addition to her Pixar work, she works with teenage girls, encouraging them to pursue math and science by demonstrating to them the same beautiful simplicity she found with the programmed art of the Logo turtle. In 2016, she was able to bring that message to a broader audience with her TED Talk that was part of the PBS “Science and Wonder” presentation for TED Talks Live. It was named one of the top TED Talks of 2016. 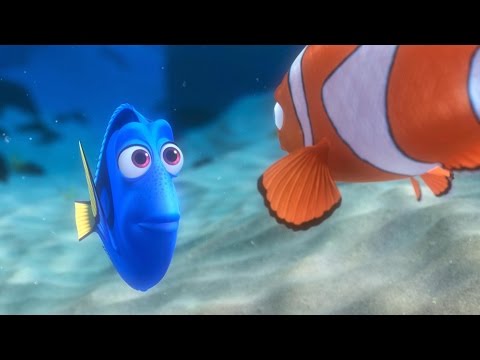 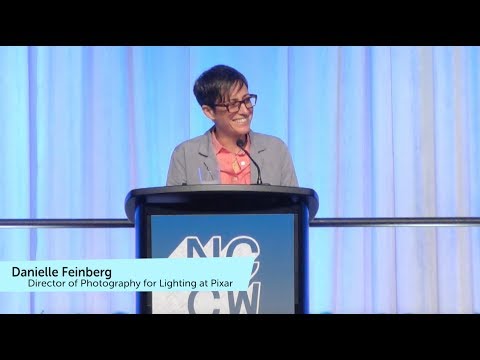 DF on getting women in STEM 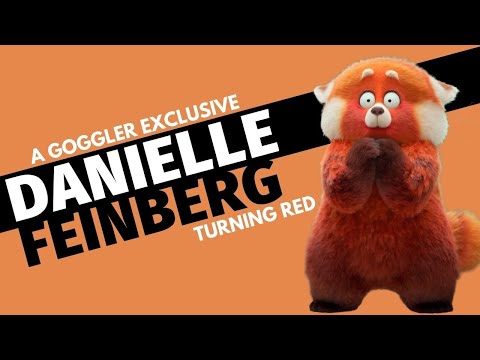 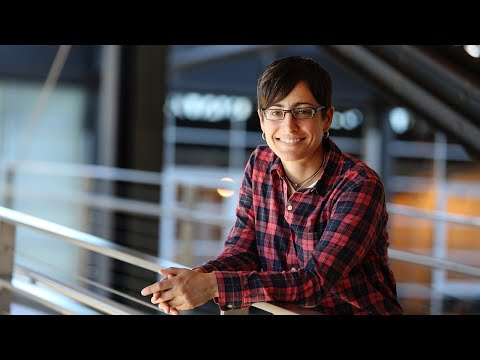 A Step Beyond - A Discussion with DF 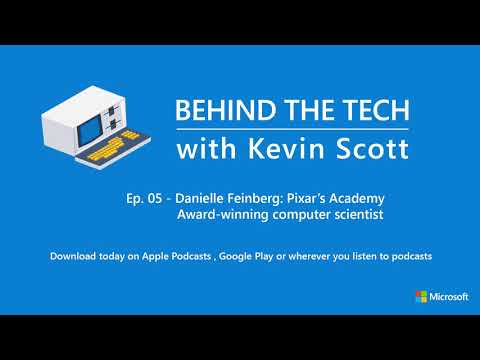 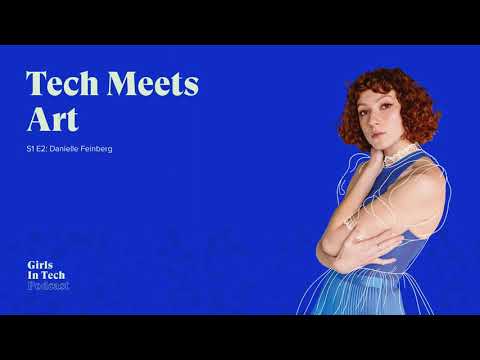 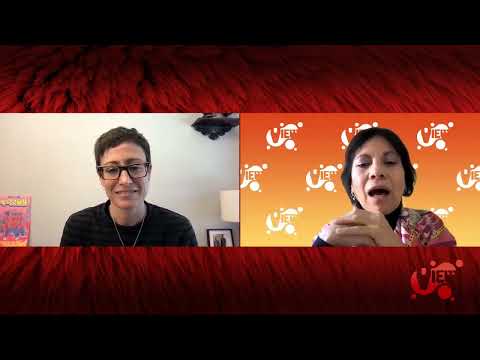 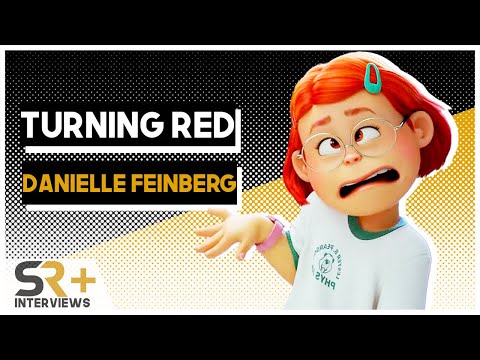 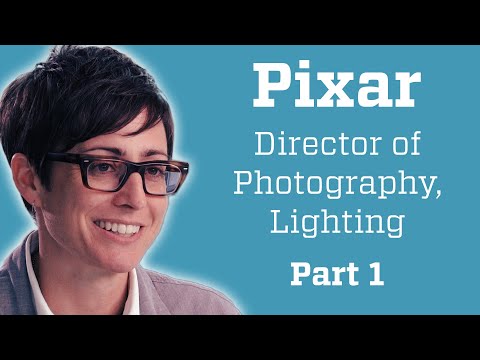 The New Hampshire: Danielle Feinberg, Pixar and the women of computer science (2018)