Daniel Mendelsohn is an internationally-bestselling author and award- winning critic and essayist; in 2019 he became the Editor at Large of the New York Review of Books and the Director of the Robert B. Silvers Foundation.  He began his career in journalism in 1991, contributing to such publications as The Village Voice and The Nation while completing his Ph. D. in Classics at Princeton. Since then his translations, reviews, and essays on books, movies, theater, and television have appeared regularly in numerous national publications, most frequently the New Yorker, The New York Review of Books, and The New York Times.

Daniel Mendelsohn is the author of eight books. The Elusive Embrace (1999), a memoir of family history and sexual identity twined around meditations on classical texts, was a New York Times Notable Book of 1999 and a Los Angeles Times Best Book of the Year. In 2002 he published a scholarly study of Greek tragedy, published by the Oxford University Press.  His first collection of essays, How Beautiful It Is and How Easily It Can Be Broken (2008) was a Publishers Weekly Best Book of the Year; his second collection, Waiting for the Barbarians: Essays from the Classics to Pop Culture (2012), was a finalist for the National Book Critics Circle Award in Criticism and runner-up for the PEN Art of the Essay Award. His bestselling book, An Odyssey: A Father, a Son, and an Epic, recounts his travels around the Mediterranean with his late father, a scientist, while reading the Odyssey. In May 2019 An Odyssey was chosen for the PBS NewsHour-New York Times book club. He is also the author of the career-spanning collection published for the UK titled The Bad Boy of Athens, as well as a collection of essays titled Ecstasy and Terror about which the New York Times said, “One of the great critics of our time . . . revelatory." His collection Three Rings: A Tale of Exile, Narrative, and Fate won the 2020 Prix du Meilleur Livre Étranger (Best Foreign Book-Essay Category) and was a Kirkus Best Book of 2020 and is on Lithub's list of Our 65 Favorite Books of the Year. His translation of Homer’s Odyssey will be published by the University of Chicago Press in 2023.

In 2009, after twelve years of work and study, Daniel Mendelsohn published an acclaimed translation, with commentary, of the complete works of the Alexandrian Greek poet C. P. Cavafy. A Publishers Weekly Best Book of the Year, and shortlisted for the Criticos Prize in the UK. it is the first English translation to include the lost “Unfinished Poems.”

The Lost: A Search for Six of Six Million, the 2006 account of Mendelsohn’s search for information about six relatives who perished in the Holocaust, was a New York Times and international bestseller, and went on to win the National Books Critics Circle Award, the National Jewish Book Award, and the Salon Book Award in the United States, as well as the Prix Médicis in France and many other honors in the US and abroad; with more than half a million copies in print, it has been published in over fifteen languages. Mendelsohn’s other honors include a Guggenheim Fellowship, the National Book Critics Circle Citation for Excellence in Book Reviewing, and the George Jean Nathan Prize for Drama Criticism. In 2008 he was placed by The Economist on its list of the best critics writing in the English language. He has been elected to the American Academy of Arts & Sciences and the American Philosophical Society. He also received the 2014 Harold D. Vursell Memorial Award from the American Academy of Arts and Letters for “prose that merits recognition for the quality of its style.”

Mendelsohn lives in the Hudson Valley and teaches literature at Bard College.

Three Rings: A Tale of Exile, Narrative, and Fate

An Odyssey: A Father, A Son and an Epic

The Bad Boy of Athens

The Elusive Embrace: Desire and the Riddle of Identity

Gender and the City in Euripides' Political Plays

How Beautiful It Is And How Easily It Can Be Broken

The Lost: A Search for Six of Six Million

Waiting for the Barbarians: Essays from the Classics to Pop Culture 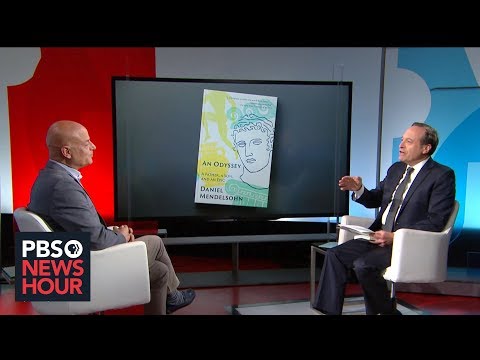 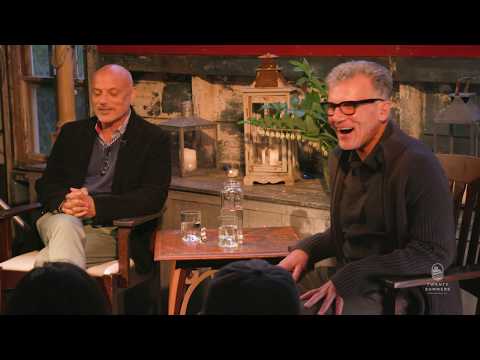 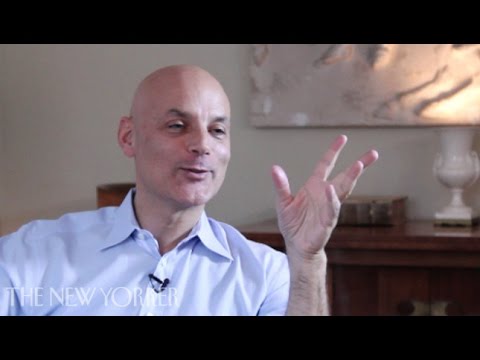 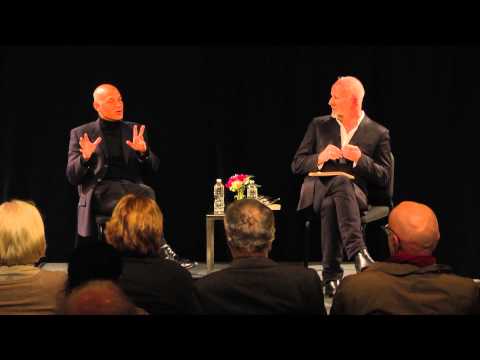 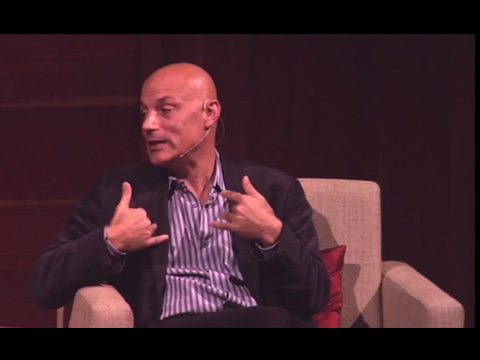 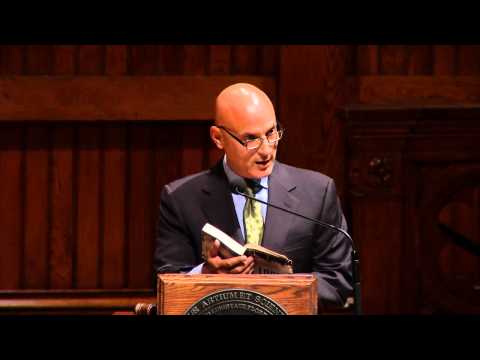 Reading from The Lost

NPR: Essayist Ventures 'From The Greeks To Game Of Thrones' — And Back Again (2019)

New York Times: A Critic Considers the ‘Ecstasy and Terror’ of Today With the Help of a Few Ancients (2019)

New Yorker: Is the Aeneid a Celebration of Empire—or a Critique? (2018)

Fresh Air: A Scholar And His Octogenarian Dad Take On Homer's 'Odyssey' (2017)

Paris Review: The Discovery of Oneself: An Interview with Daniel Mendelsohn (2014)