The Irish writer Colm Tóibín grew up in a home where, he once said, there was "a great deal of silence". He has since made a career of talking to the world through his many volumes of fiction and non-fiction, drama, and poetry.

Tóibín is the author of ten novels, to date. For many readers, he may be best known as the author of Brooklyn, the unforgettable story a young Irish immigrant and the complications surrounding love and family which she finds in the early 1950s. USA Today called the book, “One of those magically quiet novels that sneak up on readers and capture their imaginations”. Brooklyn was given the Costa Novel Award, while The Observer named it one of "The 10 best historical novels". In 2019, the book was ranked 51st on The Guardian's list of the 100 best books of the 21st century. In 2015, Tóibín’s celebrated novel was turned into a film starring Saoirse Ronan which garnered four Academy Award nominations, including Best Picture.

Tóibín is also the author of The Heather Blazing, Nora Webster, House of Names, and The Blackwater Lightship. The latter was shortlisted for the IMPAC Dublin Prize and the Booker Prize, and later made into a film starring Angela Lansbury.

His fifth novel, The Master, is a fictional account of the inner life of the American writer Henry James. It was awarded the International Dublin Literary Award, Los Angeles Times Book Prize for Fiction, Stonewall Book Award, and Lambda Literary Award. The New Yorker noted the novel’s portrait of a creative mind at work struck other writers as uncanny, while Cynthia Ozick praised Tóibín’s “writer’s wizardry.” Tóibín’s devotion to James led him to author All A Novelist Needs: Colm Tóibín on Henry James, a collection of critical essays.

More recently, Tóibín's longtime interest in the German writer Thomas Mann led him to write The Magician, a New York Times Notable Book which was named the Best Book of the Year by NPR, Washington Post, and Wall Street Journal. Time magazine stated, Tóibín had crafted “a complex but empathetic portrayal of a writer in a lifelong battle against his innermost desires, his family, and the tumultuous times they endure.” The Magician was given the Rathbones Folio Prize.

Tóibín's literary conversation with the world explores a number of significant themes: the nature of Irish society, living in exile, the legacy of Catholicism, the process of creativity, and the preservation of personal identity, especially when confronted by loss.

Colm Tóibín (pronounced “cuh-lem toe-bean”) is many things – not only a novelist, but also a short story writer, essayist, journalist, critic, playwright and poet. Among his works of non-fiction are The Modern Library: the 200 Best Novels Since 1950 (with Carmen Callil), a book on the Irish revival, Lady Gregory’s Toothbrush, New Ways to Kill Your Mother: Writers and Their Families, and Love in a Dark Time: Gay Lives from Wilde to Almodovar. His 2015 book, On Elizabeth Bishop, was a finalist for the National Book Critics Circle Award for Criticism. Most recently, Viking published A Guest at the Feast: Essays. Among the books he has edited is The Penguin Book of Irish Fiction.

Over the years, Tóibín's plays have been staged in Ireland and on Broadway. The Testament of Mary, which Tóibín based on his novella of the same name, was nominated for three Tony Awards, including Best Play.

Tóibín is Irene and Sidney B. Silverman Professor of the Humanities in the Department of English and Comparative Literature at Columbia University. He has curated exhibits for the Morgan Library & Museum in Manhattan, and, with his agent, Peter Straus, runs a small publishing imprint in Dublin, Tuskar Rock Press.

Colm Tóibín lives in Ireland and the United States.

A Guest At The Feast

All A Novelist Needs: Colm Tóibín on Henry James

Love in a Dark Time

New Ways to Kill Your Mother

The Story of the Night

The Testament of Mary 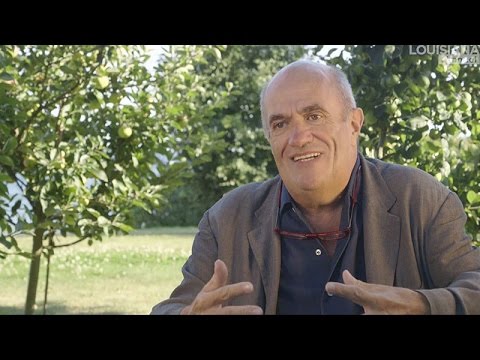 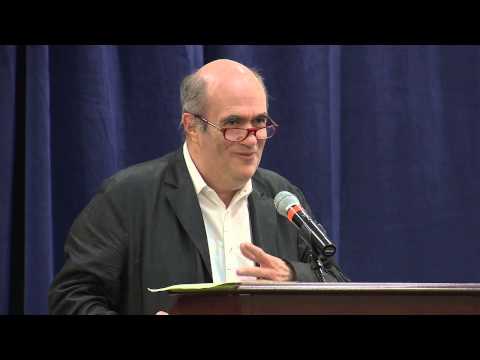 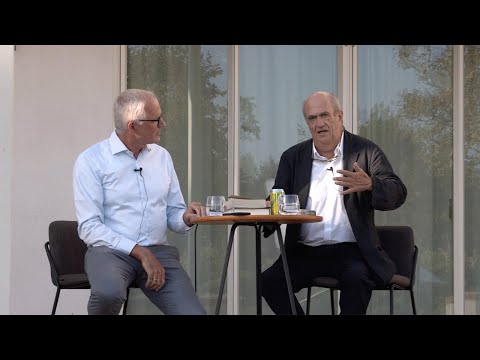 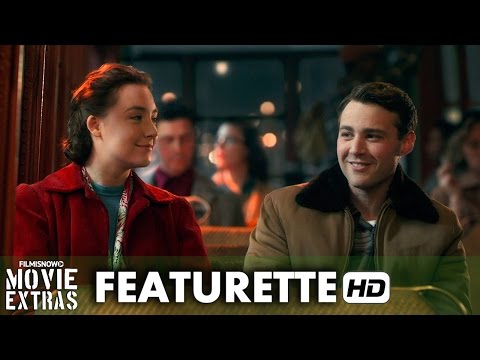 On the making of BROOKLYN (the film) 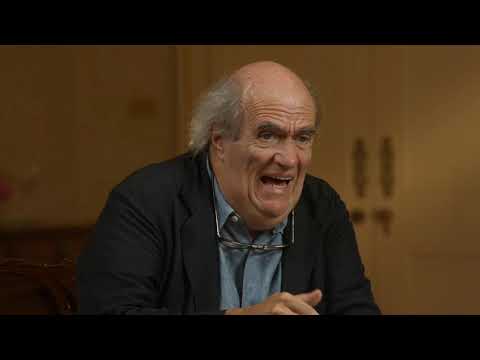 Guardian: A Guest at the Feast by Colm Tóibín review – a writer’s roots (2022)

Guardian: Colm Tóibín is named new Irish fiction laureate in ‘exciting time to be a reader in Ireland’ (2022)

Guardian: ‘Boris Johnson would be a blood clot … Angela Merkel the cancer’ (2021)