Chris Ware was born in Omaha, Nebraska in 1967. While attending the University of Texas at Austin, he published a regular comic strip in the student newspaper which Art Spiegelman happened upon and subsequently gave the youthful cartoonist four pages in his and Françoise Mouly’s RAW magazine.

Ware moved to Chicago in the early 90s and began publishing in the pages of the Chicago alternative weeklies New City and The Chicago Reader, forming the bulk of material which he’s collected in the semi-regular periodical The ACME Novelty Library ever since. Offering both serialized stories and short experiments in comics form, a collection of the same name was issued in a large-format hardcover by Pantheon Books in 2005. From both this strip and periodical emerged the graphic novel Jimmy Corrigan — the Smartest Kid on Earth (Pantheon, 2000) which received an American Book Award in 2000, the Guardian First Book Award in 2001, as well as being included in the Whitney Biennial of American Art in 2002.  In 2009 Jimmy Corrigan was named as one of the “100 Best Books of the Decade” by The Times of London.  His book, Building Stories, was a New York Times and Time Magazine Top 10 Book of the Year for 2012, and was chosen as the single best book of the year by Publisher’s Weekly. In 2017 he wrote Monograph, which was an immediate bestseller. His most recent book is Rusty Brown which was one of the New York Times 100 Notable Books of 2019. He is also at work on two different graphic novels.

Ware was the guest-editor of the 13th issue of McSweeney’s and Houghton-Mifflin's Best American Comics 2007. He is a contributor to The New Yorker, and was the first cartoonist chosen to inaugurate the New York Times Magazine’s experimental comics section. He also created a limited run, online serial for The Guardian titled The Last Saturday that debuted in the Fall of 2014.

Chris Ware’s work has appeared in many national and international art exhibits, including solo exhibitions at the Gavle Kunstcentrum in Sweden, the MCA Chicago as well as appearing as part of The Masters of American Comics traveling exhibit in 2006. In 2014 The Art Institute of Chicago staged an exhibit of his work titled 'The Comic Art and Architecture of Chris Ware.' In 2021 he curated and designed 'Chicago: Where Comics Came to Life' at the Chicago Cultural Center. His work is represented by the Adam Baumgold Gallery in New York and the Galerie Martel in Paris. Ware lives in Oak Park, Illinois with his wife, Marnie, a high school science teacher, and their daughter, Clara.

The Comics of Chris Ware: Drawing Is a Way of Thinking 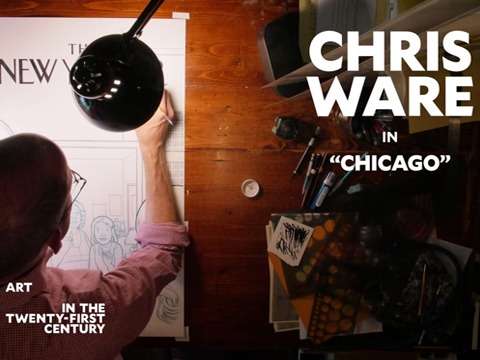 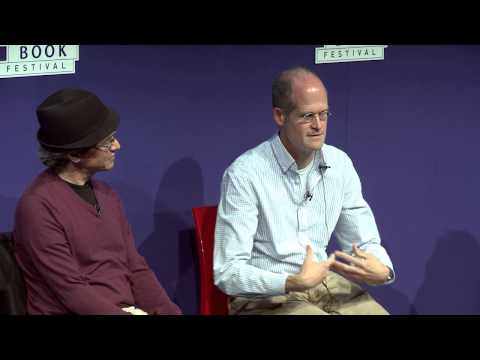 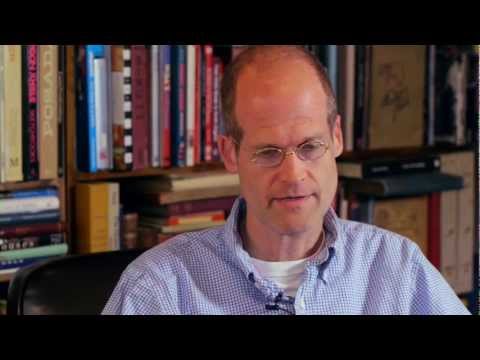 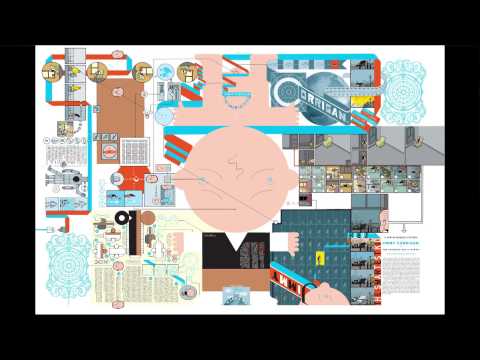 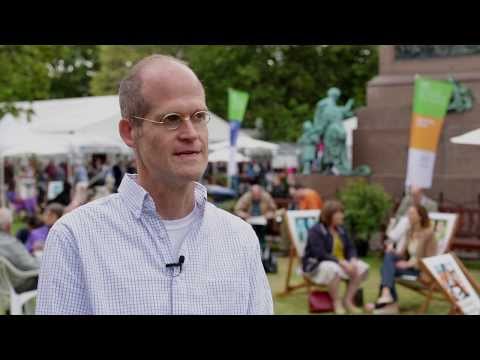 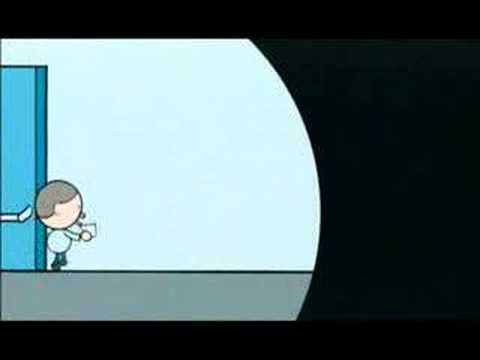 Free show ‘Chicago: Where Comics Came to Life’ at the Cultural Center is 82 jam-packed walls by Chris Ware and pal (2021)

School of the AIC: Drawing Inspiration (2021)

CBC Writers & Company: Chris Ware on how Peanuts, his mother and being bullied in school made him a cartoonist (2020)

The Comics Journal: “A Diary Of Time Itself”: An Academic Roundtable on Chris Ware’s 'Rusty Brown' (2020)

Telegraph: Rusty Brown by Chris Ware, review: this bleak graphic novel is a work of genius  (2019)

Guardian: Chris Ware: 'Does the world really need another tome about an artist?' (2017)

The Economist: An Everyday Genius (2013)