To read Barry Lopez is to commune with a deep thinker. His writings have frequently been compared to those of Henry David Thoreau, as he brings a depth of erudition to the text by immersing himself in his surroundings, deftly integrating his environmental and humanitarian concerns. In his fiction, he frequently addresses issues of intimacy, ethics, and identity. In his nonfiction, he often examines the relationship between human culture and physical landscape.  His new book is titled Horizon (Knopf, March 19, 2019). In addition to being a bestseller, Horizon was named in the Daily Telegraph's list of year's best travel books, the Guardian's Best science, nature and ideas books of 2019, and the New York Times' 100 Notable Books of 2019.

Barry Lopez is best known as the author of Arctic Dreams, for which he received the National Book Award. Among his other nonfiction books are About This Life and Of Wolves and Men, which was a National Book Award finalist. He is also the author of several award-winning works of fiction, including Field Notes, Winter Count, and a novella-length fable, Crow and Weasel. His recent work includes Light Action in the Caribbean, Resistance—Lopez’s eloquent response to the recent ideological changes in American society, and a short story collaboration with artist Barry Moser titled Outside. He is also the co-editor with Debra Gwartney of Home Ground: Language for an American Landscape, a landmark work of language, geography, and folklore. His books, along with his magazine work, reflect a life of travel and cultural inquiry that has taken him to more than seventy countries.

Once a landscape photographer, Barry Lopez continues to maintain close contact with a diverse community of artists. He is on the advisory board of Theater Grottesco in Santa Fe. He has collaborated with composer John Luther Adams on several concert and theater productions and spoken at openings for sculptor Michael Singer and photographer Robert Adams. In another arena of work, Barry Lopez collaborated with E.O. Wilson in the design of a university curriculum that combines the sciences and humanities in a new undergraduate major. Barry Lopez has also been the subject of a book by William E. Tydeman titled Conversations with Barry Lopez: Walking the Path of Imagination.  A critical analysis of his fiction, Other Country: Barry Lopez and the Community of Artists was published in 2015 from the University of Arizona Press.

Barry Lopez has received numerous awards and prizes, including the Honorary Geographer 2011 Award from the Association of American Geographers (past recipients have been Barbara Kingsolver, Paul Krugman, and John McPhee), as well as the Literature Award from the American Academy of Arts and Letters, the John Burroughs and John Hay Medals, a Guggenheim Foundation Fellowship, five National Science Foundation Fellowships, a Lannan Foundation Fellowship, as well as Pushcart Prizes in fiction and nonfiction. In 2017 he was awarded the University of Texas at Austin’s Dobie Paisano International Residency Prize. His essay "Sliver of Sky" was selected for Best American Essays 2014 and was a finalist for the National Magazine Award in Essays and Criticism. He has written for The New York Times Magazine, Harper’s, The American Scholar, The Paris Review, Orion, Outside, and National Geographic. He lives in rural Western Oregon.

Other Country: Barry Lopez and the Community of Artists

Giving Birth to Thunder, Sleeping with His Daughter

Lessons from the Wolverine

Light Action in the Caribbean

Of Wolves and Men

The Rediscovery of North America

Conversations with Barry Lopez: Walking the Path of Imagination by William E. Tydeman 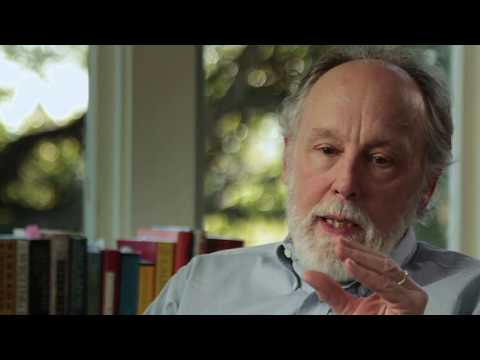 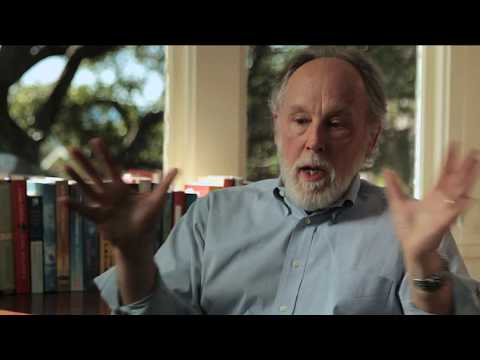 On a Way Out of Our Predicament 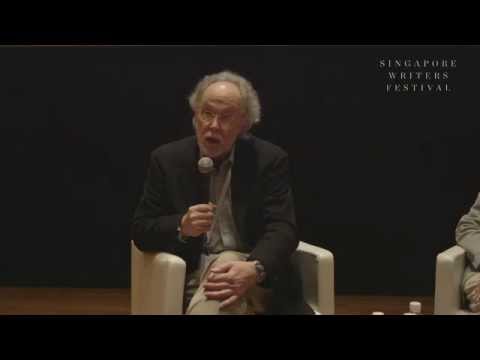 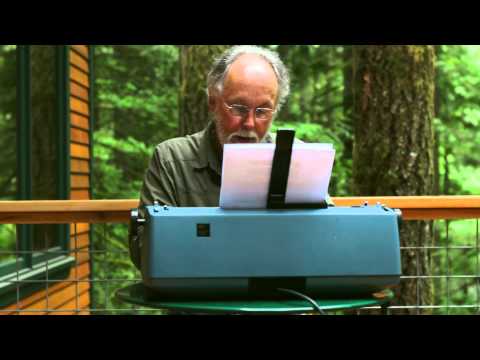 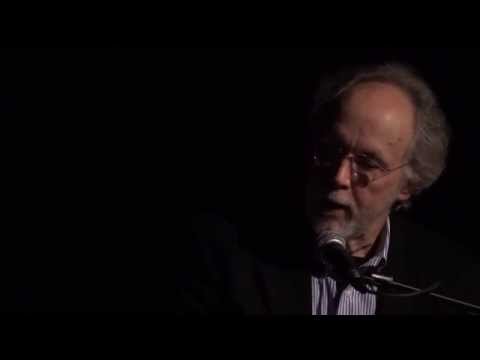 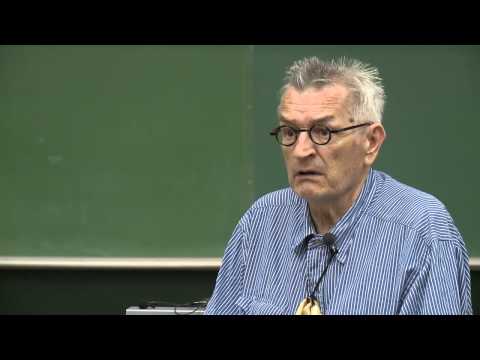 A Conversation with Rick Bartow and Barry Lopez 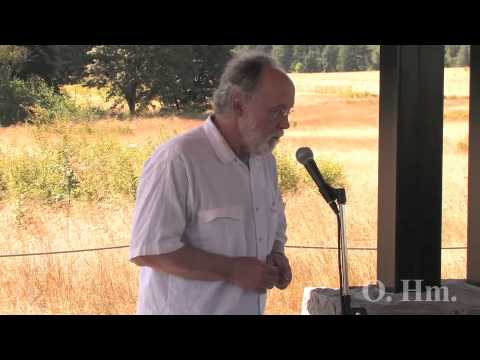 Know Your Place with Barry Lopez

Outside: Why the World Needs Barry Lopez (2019)

Sierra: How to Maintain Hope in the Face of Climate Catastrophe (2019)

New York Review of Books: The Voice of the Landscape [paywall]  (2019)

All Things Considered: Writer Barry Lopez Reflects On A Life Traveling Beyond The 'Horizon' (2019)

Guardian: Horizon by Barry Lopez review – magnificent on the natural world, and furious too (2019)

Straits Times: Barry Lopez talks about the importance of stories at the Singapore Writers Festival (2014)

High Country News: The path of the imagination (2014)