Azar Nafisi is a lifelong champion and ardent supporter of the importance of Humanities and Liberal Arts and the role they play in the preservation and promotion of democracy.  She is best known as the author of the national bestseller Reading Lolita in Tehran: A Memoir in Books, which electrified its readers with a compassionate and often harrowing portrait of the Islamic revolution in Iran and how it affected one university professor and her students.  Earning high acclaim and an enthusiastic readership, Reading Lolita in Tehran is an incisive exploration of the transformative powers of fiction in a world of tyranny.  The book has spent over 117 weeks on The New York Times bestseller list.  Reading Lolita in Tehran has been translated in 32 languages, and has won diverse literary awards, including the Prix du Meilleur Livre Étranger, Non-fiction Book of the Year Award from Booksense, the Frederic W. Ness Book Award, the Latifeh Yarsheter Book Award, the Grand Prix des Lectrices de Elle, and an achievement award from the American Immigration Law Foundation, as well as being a finalist for the PEN/Martha Albrand Award for Memoir.  In 2006 she won a Persian Golden Lioness Award for literature, presented by the World Academy of Arts, Literature, and Media.  In 2009 Reading Lolita in Tehran was named as one of the “100 Best Books of the Decade” by The Times (London).

Between 1997 and 2017, Azar Nafisi was a Fellow at the Foreign Policy Institute of Johns Hopkins University's School of Advanced International Studies (SAIS) in Washington, DC, where she was a professor of aesthetics, culture, and literature, and taught courses on the relation between culture and politics, she was also Director of The Dialogue Project & Cultural Conversations. She studied in the US in the 1970s and earned her Ph.D. at University of Oklahoma.  She returned to Iran and taught at the University of Tehran, and in 1981, she was expelled for refusing to wear the mandatory Islamic veil and did not resume teaching until 1987. She taught at the Free Islamic University and Allameh Tabatabai, and then held a fellowship at Oxford University, teaching and conducting a series of lectures on culture and the important role of Western literature and culture in Iran after the revolution in 1979.   Dr. Nafisi returned to the United States in 1997 — earning national respect and international recognition for advocating on behalf of Iran's intellectuals, youth, and especially young women.

Azar Nafisi conducted workshops in Iran for women students on the relationship between culture and human rights; the material culled from these workshops formed the basis of a new human rights education curriculum. She has lectured and written extensively in English and Persian on the political implications of literature and culture, as well as the human rights of the Iranian women and girls and the important role they play in the process of change for pluralism and an open society in Iran. She has been consulted on issues related to Iran and human rights both by the policy makers and various human rights organizations in the US and elsewhere.  She is also involved in the promotion of not just literacy, but of reading books with universal literary value.  In 2011, she was awarded the Cristóbal Gabarrón Foundation International Thought and Humanities Award for her “determined and courageous defense of human values in Iran and her efforts to create awareness through literature about the situation women face in Islamic society.” She also received the 2015 Benjamin Franklin Creativity Laureate Award. She has been awarded honorary doctorates from Mt. Holyoke College (2012), Seton Hill University (2010), Goucher College (2009), Bard College (2007), and Nazareth College. She was recently named a Georgetown University/Walsh School of Foreign Service 2018-2019 Centennial Fellow.

Azar Nafisi has written for The New York Times, Washington Post, and The Wall Street Journal.  Her cover story, "The Veiled Threat: The Iranian Revolution's Woman Problem" published in The New Republic (February 22, 1999) has been reprinted into several languages. She also wrote the new introduction to the Modern Library Classics edition of Tolstoy’s Hadji Murad, as well as the introduction to Iraj Pezeshkzad’s My Uncle Napoleon, published by Modern Library (April 2006). She has also written the foreword to The Adventures of Huckleberry Finn (Penguin Classics), and the afterword to Babbitt (Signet Classics).  She has published a children’s book (with illustrator Sophie Benini Pietromarchi) BiBi and the Green Voice (translated into Italian, as BiBi e la voce verde, and Hebrew). She is also the author of a memoir about her mother titled Things I've Been Silent About: Memories of a Prodigal Daughter. Additionally, she wrote  The Republic of Imagination: America in Three Books, a powerful and passionate case for the vital role of imagination and ideas in democratic nations today to combat the rise of authoritarian states.

Azar Nafisi's book on Vladimir Nabokov, That Other World, was published by Yale University Press in June 2019. She is currently exploring the power of literature in traumatic times in her new forthcoming book, entitled Read Dangerously: The Subversive Power of Literature in Troubled Times (HarperCollins/Dey Street Books, March 8, 2022). Azar Nafisi lives in Washington, DC.

Read Dangerously: The Subversive Power of Literature in Troubled Times

That Other World: Nabokov and the Puzzle of Exile

The Republic of Imagination: America in Three Books

Things I've Been Silent About: Memories of a Prodigal Daughter

My Uncle Napoleon by Iraj Pezeshkzad

One Thousand and One Arabian Nights

Pride and Prejudice by Jane Austen 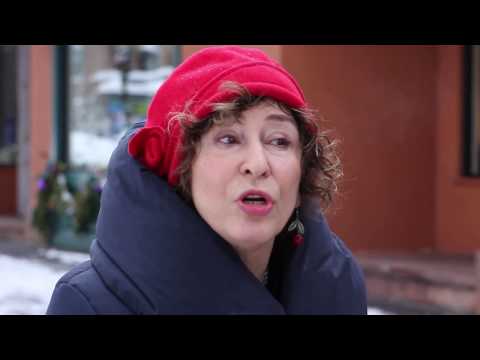 Why Fiction Matters for Democracy 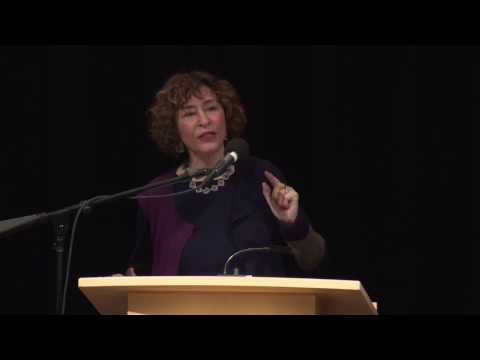 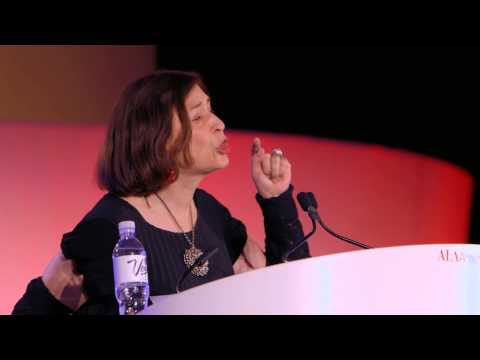 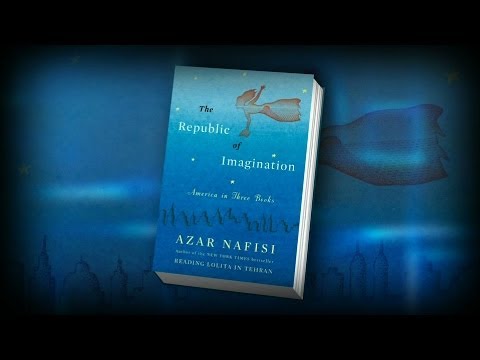 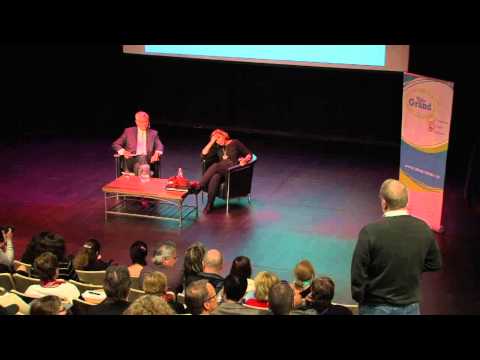 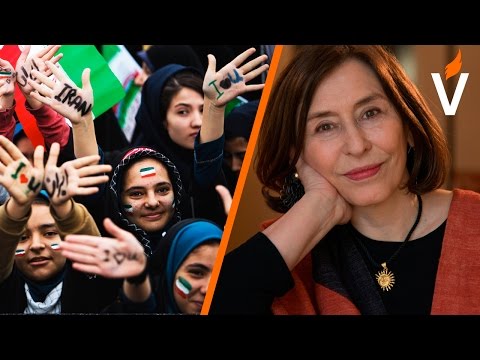 The Changing Face of Iran

Guardian: In these heartless times, The Little Prince reminds us what it is to be human (2016)

Smithsonian: Azar Nafisi on Why the Arts and Humanities Are Critical to the American Vision (2015)

The Star: Reading Lolita in Tehran author Azar Nafisi on her new book, and the importance of fiction (2014)

The Millions: Literature Isn’t a Religion, It’s a Country: On Azar Nafisi’s ‘The Republic of Imagination: America in Three Books’ (2014)