Apollonia Poilâne has been described as a “fierce defender of a magical tradition and also a brave innovator for a new era.”  Alice Waters claims, "In many ways, the good bread we have now in the United States exists thanks to Poilâne. Poilâne bakery and the Poilâne family have revolutionized the way we think about bread, and it is deeply important that we preserve and learn from their legacy."

Cradled in a breadbasket fashioned by her mother, raised on the playground of her father’s bakery, and the precocious inheritor & leader of Paris’s most iconoclastic and celebrated bread bakery, Apollonia Poilâne stands at the helm of baking tradition that has been chartering new frontiers for three generations and is a singular authority in the world of bread.

After taking charge of the family business at 18 years old following her parents’ accidental death in a helicopter crash while simultaneously completing her undergraduate at Harvard University, she has transformed her grandfather’s “le vrai gout du pain” and her father’s “retro-innovation” with her own “contemporary by tradition” philosophy.

Poilâne’s techniques and philosophy are simple but the execution is masterful. At Poilâne, bakers use their five senses to bake, shedding standardization and calibration and choosing instead to acknowledge the life present in our flour and sourdough ingredients. No loaf of bread is identical from one batch to the next. The consistent quality of their creations, however, is the result of true artisanal craftsmanship. For Apollonia Poilâne, baking is the transmission between each individual baker and their production, the transformation of grain to bread with the aid of fermentation. The bakery and Apollonia stand not only as champions of breadmaking but artisanal craftsmanship in all its forms.

Apollonia Poilâne is the author or contributor to over a dozen books, most recently Poilâne: The Secrets of the World-Famous Bread Bakery which has been named Epicurious' "New Fall 2019 Cookbooks We Can't Wait to Cook From", Food & Wine “18 Essential New Cookbooks for Fall”, Amazon's pick for “Biggest Cookbooks of Fall”, Chowhound's “Best New Cookbooks and Best New Baking Cookbooks for Fall 2019.”

She recently wrote the forward for the French edition of the Modernist Cuisine’s “Modernist Bread."

Her writings and interviews have been featured in The New Yorker, The New York Times, The Wall Street Journal, Vogue, CBS, BBC News, Le Monde, L’Equipe amongst others. She is a frequent invited speaker and has spoken at 92Y, HEC, Parabere Forum, & Google as well as appearances on French, American and British national television networks.

Apollonia Poilâne oversees a team of over 160 men and women in France and the UK. She has 5 locations in Paris and London. Her breads and baked goods have nourished generations Parisians and tourists and supply neighborhood residents, cafes, bistros, Michelin starred chefs and the French Élysée Palace. The bakery has collaborated with neighborhood artists to Salvador Dali, who once commissioned the bakery to create an entire apartment made from bread at the Hotel Meurice in Paris.

These locations are complemented by the Poilâne “Manufacture”- an homage to wood-fired oven breadmaking for the contemporary world, which produces handmade artisanal breads available for overnight shipment worldwide.

She is a member of the Club des Croqueurs de Chocolat, an avid road cyclist, and contemporary design art gallery owner.

Poilâne: The Secrets of the World-Famous Bread Bakery

Brioche, Ten Ways to Prepare It

Poilâne's Rye and Raisin Bread, Ten Ways to Prepare It 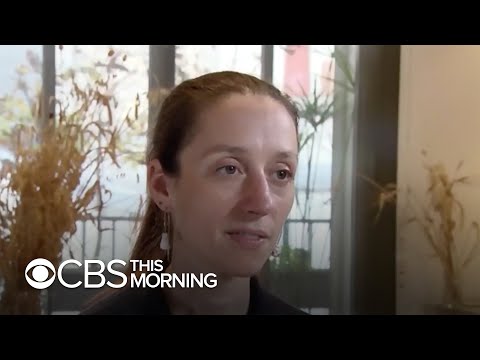 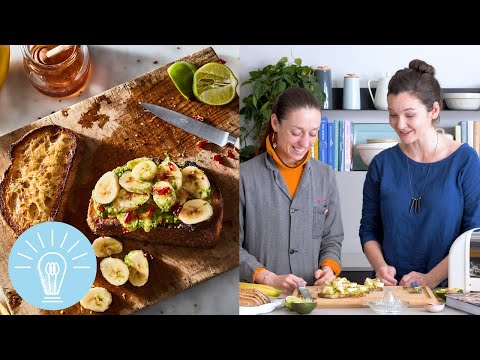 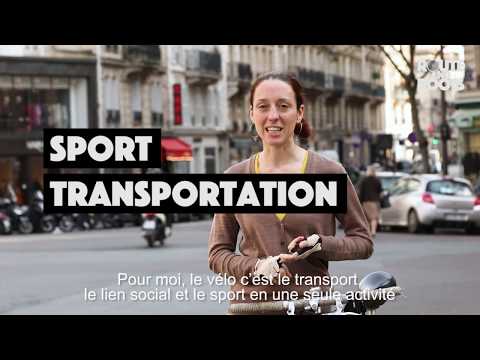 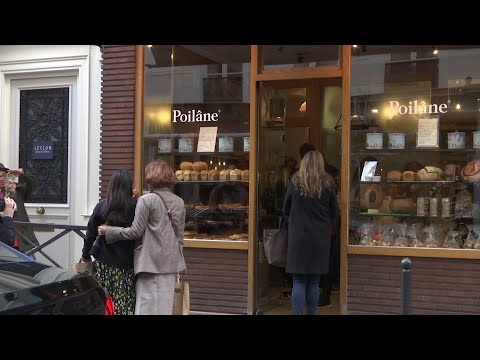 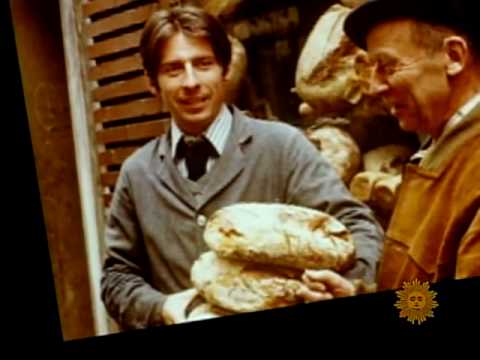 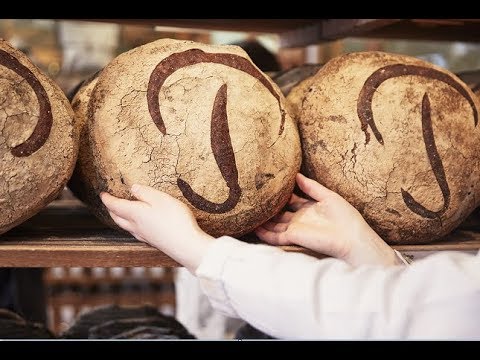 Worth: Apollonia Poilâne on Taking Over Her Family’s Storied Business as a Teenager (2019)

Vogue: Paris’s Most Famous Bakery Spills the Secret to a Perfect Loaf (2019)