Andrew Sean Greer is the Pulitzer Prize-winning author of seven works of fiction, including the bestsellers The Confessions of Max Tivoli and Less.  Greer has taught at a number of universities, including the Iowa Writers Workshop, been a TODAY show pick, a New York Public Library Cullman Center Fellow, a judge for the National Book Award, and a winner of the California Book Award and the New York Public Library Young Lions Award.  He is the recipient of a NEA grant, a Guggenheim Fellowship, and the 2018 Pulitzer Prize for Fiction.

Andrew Sean Greer grew up, an identical twin, in the suburbs of Washington, DC, the son of scientists. He studied writing at Brown University, where he was the commencement speaker at his own graduation. After years in New York working as a chauffeur, television extra and unsuccessful writer, he moved to Missoula, Montana, where he received a Master of Fine Arts degree from the University of Montana. He soon moved to Seattle, where he wrote for Nintendo and taught community college, then to San Francisco where he began to publish in magazines such as Esquire, The Paris Review, and The New Yorker before releasing a collection of his stories, How It Was for Me.  The New York Times Book Review praised it, commenting that "Greer's descriptive talents are immense.”

One year later Greer achieved acclaim for his first novel, The Path of Minor Planets. The San Francisco Chronicle listed the book as one of the five most important literary events of the year. It is the story of a group of astronomers who from 1965 to 1989 met every six years to observe a comet discovered by one of them. This narrative frame explores the central theme in Greer's work: time as both the playground and stage for the bonds between humans who in their own way are all outsiders.

But it was his second novel, The Confessions of Max Tivoli, that drew national attention when it was published in 2004. In The New Yorker, John Updike wrote of the novel as "enchanting, in the perfumed, dandified style of disenchantment brought to grandeur by Proust and Nabokov." Time has dealt the protagonist a bad card: he is born into the world in the body of a seventy-year-old man, who becomes ever younger. The novel reexplores the old theme of love and the role of time, and is reminiscent of Vonnegut’s science fiction, Grass’s picaresque Oskar Matzerath and Nabokov’s Humbert Humbert. The novel has appeared in over twenty-two countries.  It was a TODAY show book club pick and won two prestigious awards: the California Book Award and the New York Public Library Young Lions Award for an author under 35.

Greer's fourth book, The Story of a Marriage, published in 2008, is a more intimate novel, set in just a few months of 1952.  It is about a San Francisco housewife who opens her door one day to a stranger who makes an incredible offer, one than upends her world and reveals secrets and lies going back decades.  The New York Times said of it: "Mr. Greer seamlessly choreographs an intricate narrative that speaks authentically to the longings and desires of his characters. All the while he never strays from the convincing and steady voice of Pearlie."  The Washington Post chose it as a book of the year, and called it "thoughtful, complex and exquisitely written."

The Impossible Lives of Greta Wells, Greer's fifth book and fourth novel, further develops the themes of love and time by presenting his main character with three versions of her life.  Each morning, she awakens to the same room, the same city, the same aunt and brother and lover.  The only change: the year in which they all are living: 1918, 1941 and 1985.  Threads of war and disease connect the worlds, and Greta watches characters sometimes unable to live their lives, sometimes bound to repeat them.  With sacrifices to be made in every world, which one would she choose?  It was published in June 2013.  In 2022 he was guest editor of The Best American Short Stories 2022.

His sixth book, entitled Less, was published by Lee Boudreaux books in July 2017.  It is the comedy of a man fleeing the humiliations of love, middle-age, and failure by accepting invitations that lead to a trip around the world and back, at last, to face his final demon: himself. It won the Northern California Book Award for Fiction, was one of The Washington Post's 10 best books of 2017, and it made best book lists as well in the New York Times, The San Francisco Chronicle, The New York Post, and The Paris Review. In April 2018, it was awarded the Pulitzer Prize for Fiction as "A generous book, musical in its prose and expansive in its structure and range, about growing older and the essential nature of love." His new book is Less is Lost (Little Brown, September 20, 2022) a sequel to Less.

From 2016 - 2018, Greer was the first Executive Director of the Santa Maddalena Foundation, working alongside President Beatrice Monti della Corte to invite writers from around the world for six weeks of tranquility in the Tuscan countryside in which to pursue their craft.  Writers such as Zadie Smith, Michael Cunningham, Colm Toibin, Maylis de Kerangal, Dany Laferriere, Juan Gabriel Vasquez and numerous others have found the Foundation an ideal place for their work. Greer left the Foundation to focus on his writing, but keeps a strong connection to its mission.

The Story of a Marriage

The Impossible Lives of Greta Wells

The Confessions of Max Tivoli

The Path of Minor Planets

How It Was for Me: Stories 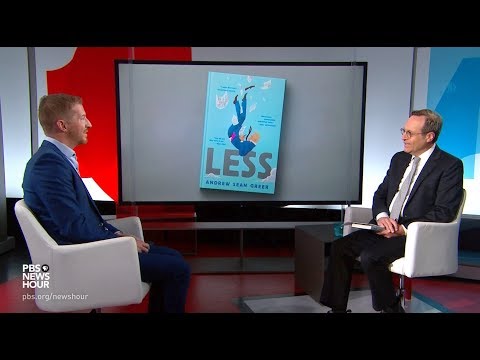 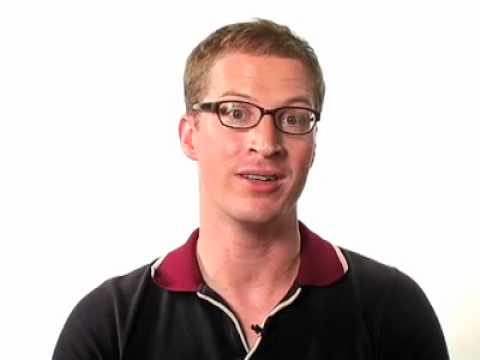 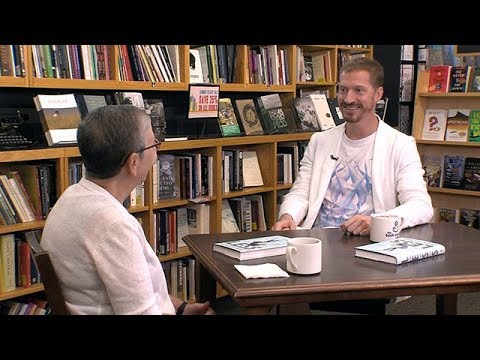 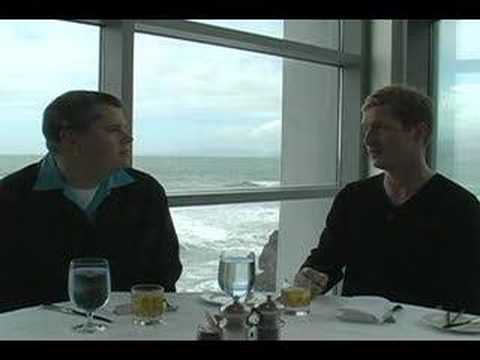 A Conversation with Daniel Handler 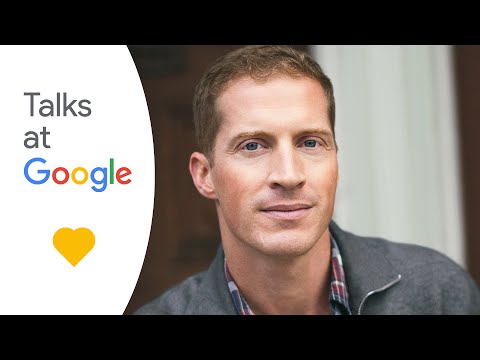 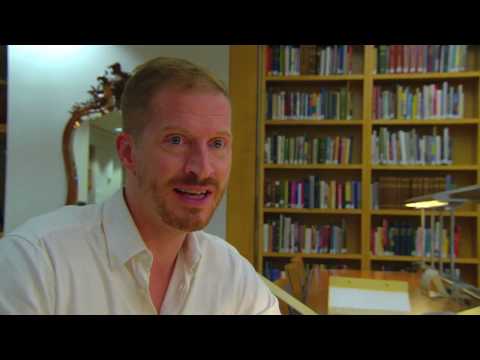 New York Times: His Pulitzer-Winning Comedy Broke the Rules. He’s at It Again. (2022)

Sydney Morning Herald: 'I wrote it for myself': Andrew Sean Greer on Pulitzer-winning Less (2019)