Anchee Min’s writing has been praised for its raw, sharp language and historical accuracy. Her bestselling memoir, Red Azalea, the story of her childhood in communist China, has been compared to The Diary of Anne Frank. Min credits the English language with giving her a means to express herself, arming her with the voice and vocabulary to write about growing up during China’s Cultural Revolution. “There was no way for me to describe those experiences or talk about those feelings in Chinese,” she has said of a language too burdened by Maoist rhetoric. Today, she writes candidly about events she was once encouraged to bury. The New York Times has called her “a wild, passionate and fearless American writer.”

Like every child of her generation, Min was taught to write “Long Live Chairman Mao!” before she was taught to write her own name. She believed in Mao and Communism. At the age of 17, Min was sent to a labor camp near East China Sea, where she discovered the truth of Mao’s calling. She endured mental and physical hardships, which included a severe spinal cord injury. She worked for three years before talent scouts spotted her toiling in a cotton field. Madame Mao, preparing to take over China, was looking for a leading actress for a propaganda film. Min was selected for having the ideal “proletarian” look. Mao died before the film was complete, and Madame Mao, blamed for the disaster of the revolution, was sentenced to death. Min was labeled a political outcast by association. She was disgraced, punished, and forced to perform menial tasks in order to reform herself. In 1984, with the help of a friend overseas, Min left China for America. She spoke no English when she arrived in Chicago, but within six months had taught herself the language in part by watching “Sesame Street” and “Mr. Roger’s Neighborhood” on American television.

Since the completion of Red Azalea, Min has written six subsequent works of historical fiction: Katherine, Becoming Madame Mao, Wild Ginger, Empress Orchid, The Last Empress, and Pearl of China. The books attempt to re-record histories that have been falsely written. “If my own history is recorded falsely, how about other people?” she asks. Both critics and writers have praised her work, calling it “historical fiction of the first order.”

Her latest book continues where Red Azalea left off. The Cooked Seed: A Memoir  tells the story of Min’s struggles to find herself in a new land. 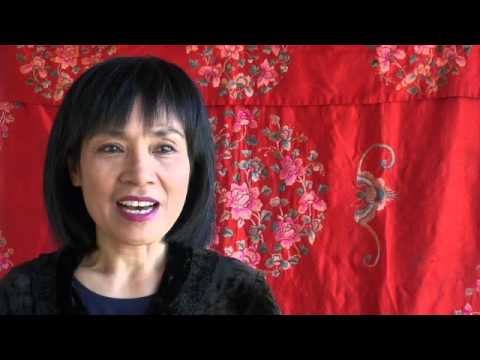 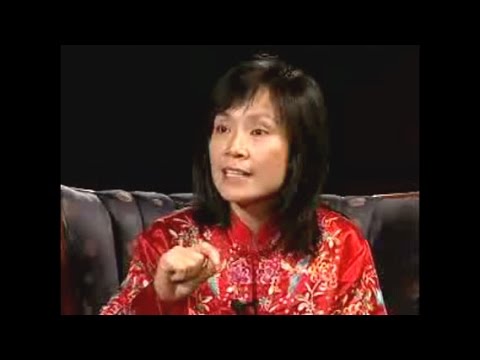 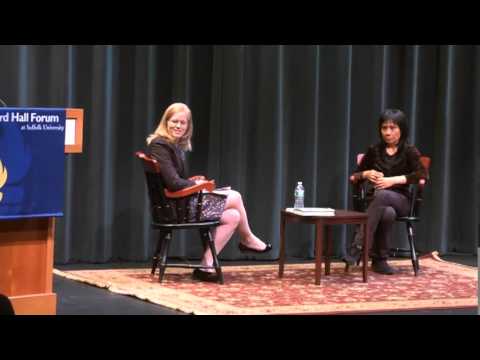 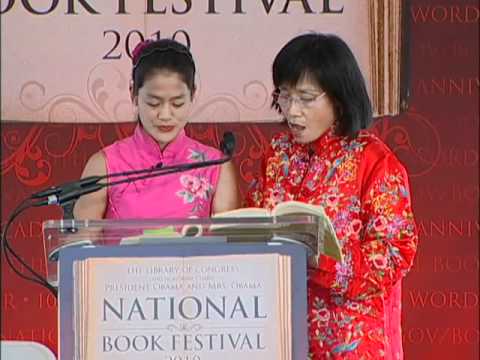 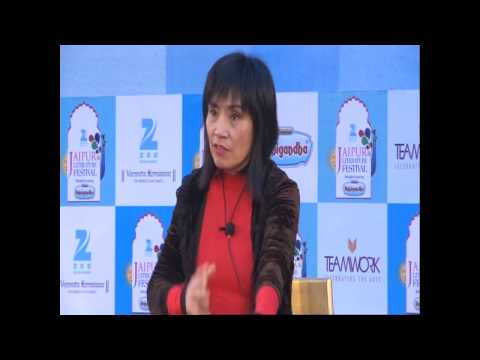 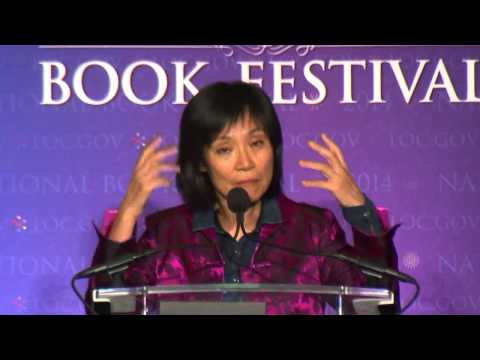 Anchee Min at the Library of Congress

Asian Review of Books: The Cooked Seed: A Memoir by Anchee Min (2013)