Alice Wong (she/her) is a disabled activist, writer, media maker, and consultant. She is the founder and director of the Disability Visibility Project, an online community dedicated to creating, sharing, and amplifying disability media and culture created in 2014.

Alice is also a co-partner in four projects: DisabledWriters.com, a resource to help editors connect with disabled writers and journalists, #CripLit, a series of Twitter chats for disabled writers with novelist Nicola Griffith, #CripTheVote, a nonpartisan online movement encouraging the political participation of disabled people with co-partners Andrew Pulrang and Gregg Beratan, and Access Is Love with co-partners Mia Mingus and Sandy Ho, a campaign that aims to help build a world where accessibility is understood as an act of love instead of a burden or an afterthought.

In 1997 she graduated with degrees in English and sociology from Indiana University at Indianapolis. She has a MS in medical sociology and worked at the University of California, San Francisco as a Staff Research Associate for over 10 years. During that time she worked on various qualitative research projects and co-authored online curricula for the Community Living Policy Center, a Rehabilitation Research and Training Center funded by the National Institute on Disability, Independent Living, and Rehabilitation Research.

Recognized for her service to the community and activism at the local and national level, Alice received the Beacon Award by the San Francisco Mayor’s Disability Council in 2010 and the Disability Service Award by the University of California, San Francisco in 2011. From 2013 to 2015 Alice served as a member of the National Council on Disability, an appointment by President Barack Obama. Alice is the recipient of the 2016 AAPD Paul G. Hearne Leadership Award, an award for emerging leaders with disabilities who exemplify leadership, advocacy, and dedication to the broader cross-disability community.

Recently, Alice launched the Disability Visibility podcast in September 2017 and self-published Resistance and Hope: Essays by Disabled People in October 2018.

In 2018 Alice was featured in the Bitch 50, a list recognizing the most impactful creators, artists, and activists in pop culture influential feminists by Bitch Media and Colorline’s 20 X 20, a group of transformative leaders reimagining what it means to advance racial justice.

In 2020 Alice was named by Time Magazine as one of 16 people fighting for equality in America. Alice published and edited #ADA30InColor, a series of essays by disabled people of color in July. Alice was featured with multiple activists on the cover of British Vogue’s September issue. For the Pop Culture Collaborative, she guest edited Break The Story Volume IV: Disability Visibility, a snapshot of disability culture. Along with 19 other disabled artists, Alice was named a Disability Futures fellow, a grant by the Ford Foundation and the Andrew W. Mellon Foundation. Alice also received Indiana University Bicentennial Medal for her contributions to disability justice and broadening the reach of IU around the world.

In 2021, Alice was named a changemaker by Marie Claire magazine. She co-edited a digital issue that year, The Access Series with Bitch Media that expands the meaning of access in everyday life.

Her debut memoir, Year of the Tiger: An Activist’s Life (Vintage Books, September 6, 2022) is one of USA Today's "Must-Read" books, and received 'star' reviews from Kirkus and Publishers Weekly. It was also one of the most anticipated books of the year by Ms. Magazine, Esquire, BuzzFeed, Literary Hub, Electric Lit, Gothamist, Kirkus Reviews, and PopSugar.

Year of the Tiger: An Activist’s Life 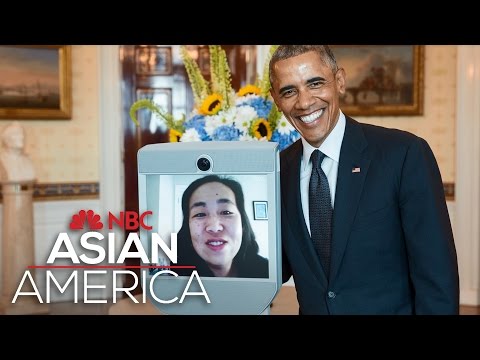 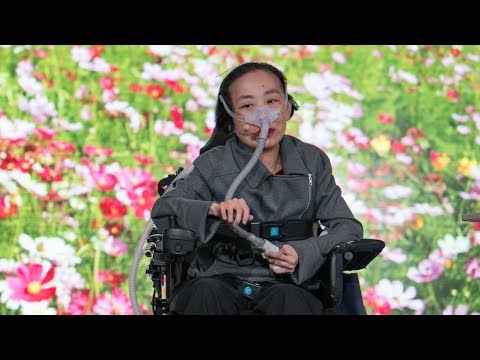 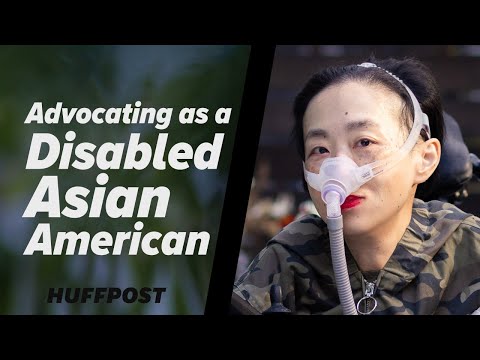 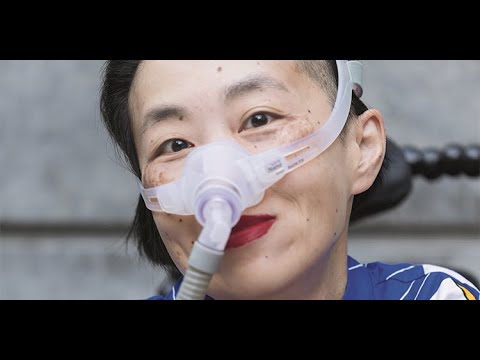 Disability Visibility in the Twenty-First Century 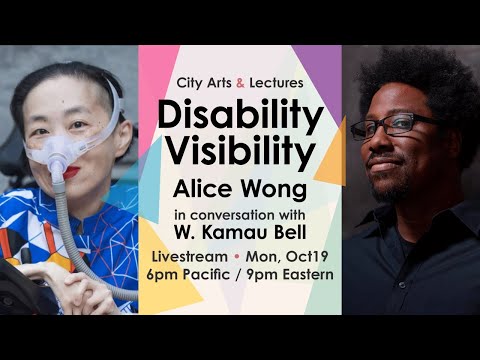 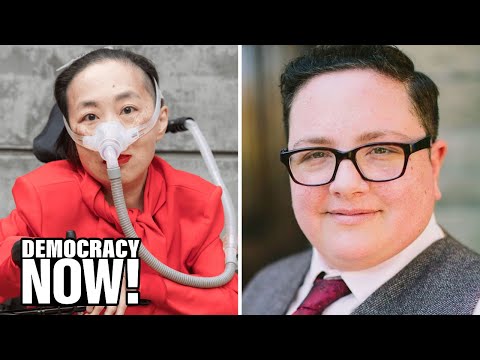 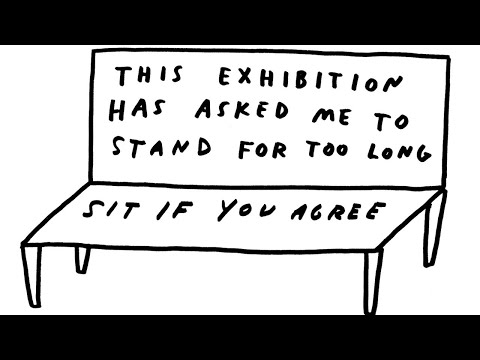 Publishers Weekly: Year of the Tiger: An Activist’s Life (2022)

Guardian: 'People need them': the trouble with the movement to ban plastic straws (2018)

Here & Now: Raising The Profile Of Disability Issues In The Presidential Campaign (2016)