Alexandra Fuller’s debut book, Don’t Let’s Go to the Dogs Tonight: An African Childhood, was an award-winning memoir of her childhood in Africa. It was a New York Times Notable Book for 2002, the 2002 Booksense Best Non-fiction book, a finalist for the Guardian’s First Book Award and the winner of the 2002 Winifred Holtby Memorial Prize.  Her second memoir, the New York Times Best Selling, Cocktail Hour Under the Tree of Forgetfulness, is a prequel/sequel to Don’t Let’s Go to the Dogs Tonight. Her memoir Leaving Before the Rains Come, is about her marriage and divorce.  Her most recent book is a memoir of her father titled Travel Light, Move Fast. In 2004 she wrote Scribbling the Cat: Travels with an African Soldier which won the Ulysses Prize for Art of Reportage.  In 2008, Fuller’s The Legend of Colton H Bryant told the story of a modern-day Wyoming cowboy working on that state’s oil rigs.  She contributed the essay on Wyoming in the 2008 book State by State: A Panoramic Portrait of America. Fuller has written for The New Yorker, Vogue, and is a frequent contributor to National Geographic Magazine. Her first novel is Quiet Until the Thaw.

Alexandra Fuller was born the third of five children to Tim and Nicola Fuller in Glossop, England in 1969, during a brief attempt by her parents to live outside of Africa.  “A bloody awful dreary place,” her mother called England afterwards.  So it was back to Africa for the Fullers in 1972, to Rhodesia, where the Fullers became absorbed, more and more, by that country’s intensifying bloody struggle for independence, “War was like an episode of awful, non-stop weather to us,” Fuller has said.  “There were all the signs of build up, but we thought it might blow over.  And then, once you’re in the middle of something that intense and all your resources and energy are going into fighting it, there’s no thought of anything except survival.  You can’t even think about winning.”

Fuller’s experience of that war (the Fullers farmed close enough to Mozambique that they could hear the border landmines going off when people or animals stood on them, and both her parents joined up to fight against the liberation army – her father as a soldier and her mother as a Police Reservist) has informed all her books which are, at heart, anti-war stories.  But they are also love stories: “People think the book is a love letter to Africa,” Fuller has said of her debut memoir, “but really it is a love letter to my mother – a fiercely glamorous, hard-drinking woman capable of terrifying and sometimes racist madness and equally terrifying compassion, and a woman whose madness was fueled by the death of three of her children.”

Fuller was educated in Zimbabwe until she was eighteen, first at a small government boarding school near the family’s farm in the country’s eastern mountains and then at a private girls-only boarding school in Harare.  Watching the celebratory atmosphere in the aftermath of independence gradually – and then precipitously – turn into the horror of Mugabe’s one-man attempt to take a country to the grave with him has also informed Fuller’s work.  While she has not written anything overtly political, she says that everything we do is political from the decision we make to wake up in the morning to the clothes we put on our bodies, to the words we have the courage to speak. “Africa is a great teacher,” she has explained.  “We’re not a good example of much, but we’re a terrible warning of power run amok and of the long, high price of oppression.”  The early experience of being always close to death and to the reality of death has made Fuller’s work ring with a kind of urgent honesty, “I never felt immortal,” she explained in a 2002 interview, but “always a breath away from dying, and that gives [a person] supernatural clarity.”  But that realization of life’s swiftness has also given Fuller’s words a startling, sometimes mordant, humor that is the key behind the success of her work.

Leaving Before the Rains Come

Cocktail Hour Under the Tree of Forgetfulness

Don’t Let’s Go to the Dogs Tonight: An African Childhood

The Legend of Colton H. Bryant

Quiet Until the Thaw

Scribbling the Cat: Travels with an African Soldier 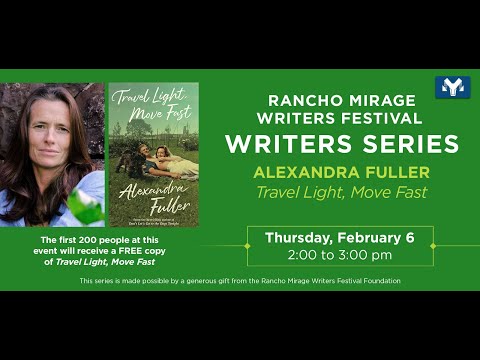 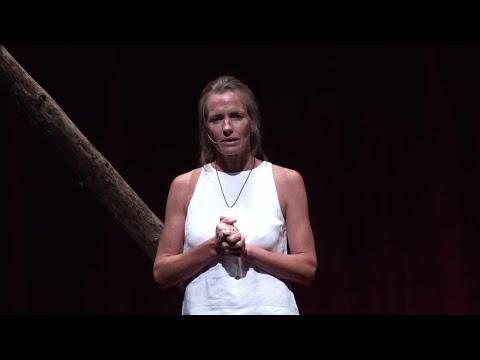 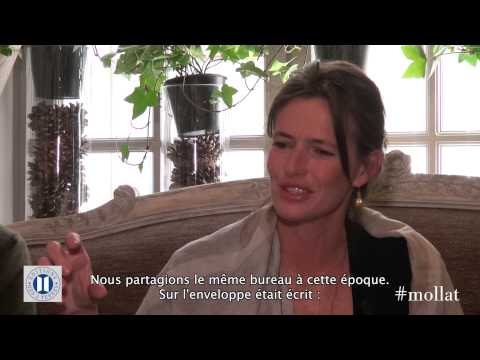 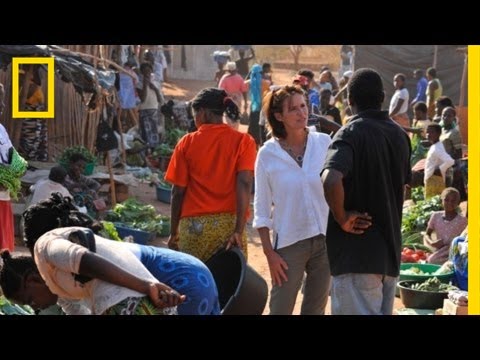 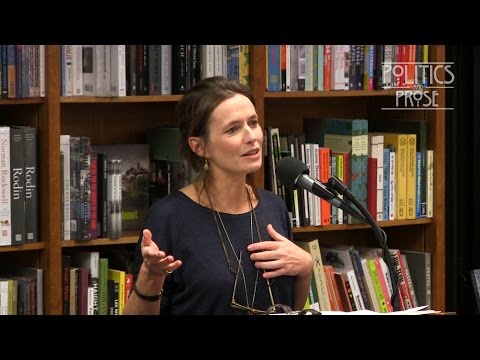 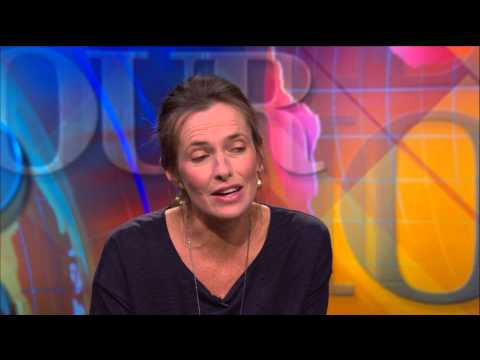 New York Times: A Memoirist Remembers the Twinkle in Her Father’s Eye  (2019)

MTPR The Write Question: Cocktail Hour Under the Tree of Forgetfulness (2017) [audio]

Telegraph: Author Alexandra Fuller: The last photograph before all loss of our innocence (2015)